Liverpool 2-0 Aston Villa - As it happened and reaction 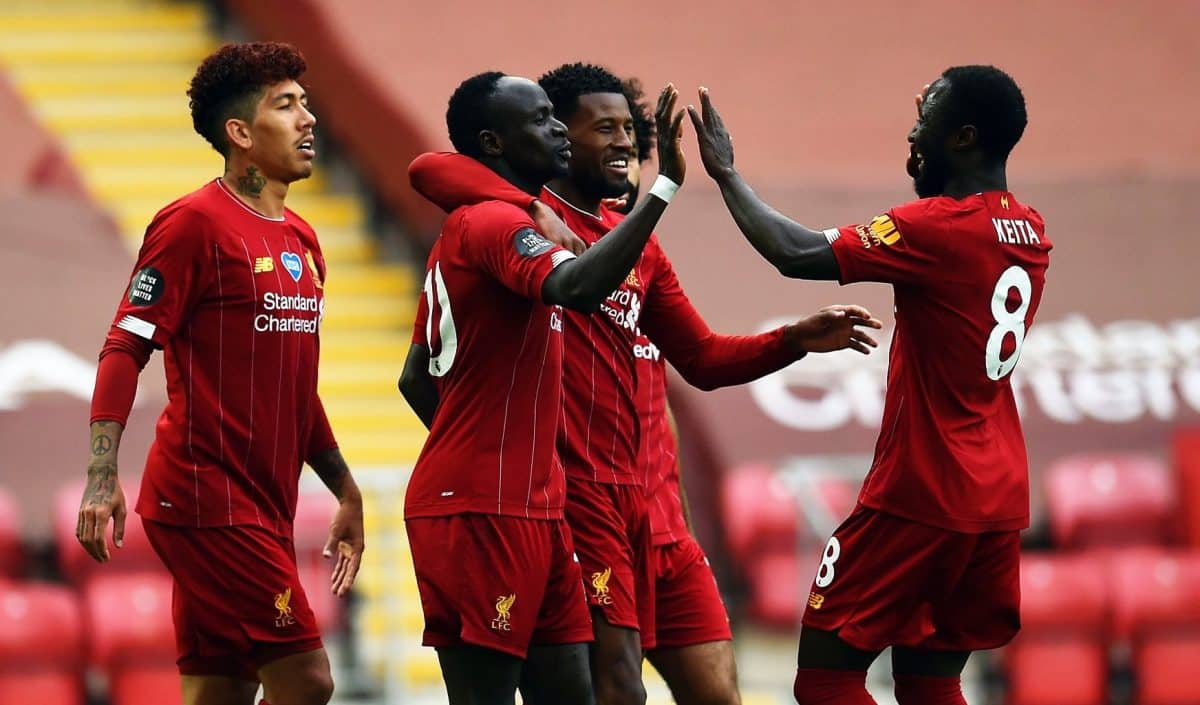 Keep up with all the live updates as Liverpool face Aston Villa in their first home game after becoming Premier League champions.

The title-winning Reds received a guard of honour at the Etihad on Thursday, but there was little else to shout about as Manchester City inflicted a rare thrashing of Jurgen Klopp's side.

Liverpool will be looking to get back to winning ways as they set their sights on clinching the record Premier League points tally of 100.

Keep an eye out on LFC Globe for all the latest throughout the day; including confirmed team news and our extensive live matchday coverage.