Crystal Palace 0-7 Liverpool - As it happened and reaction 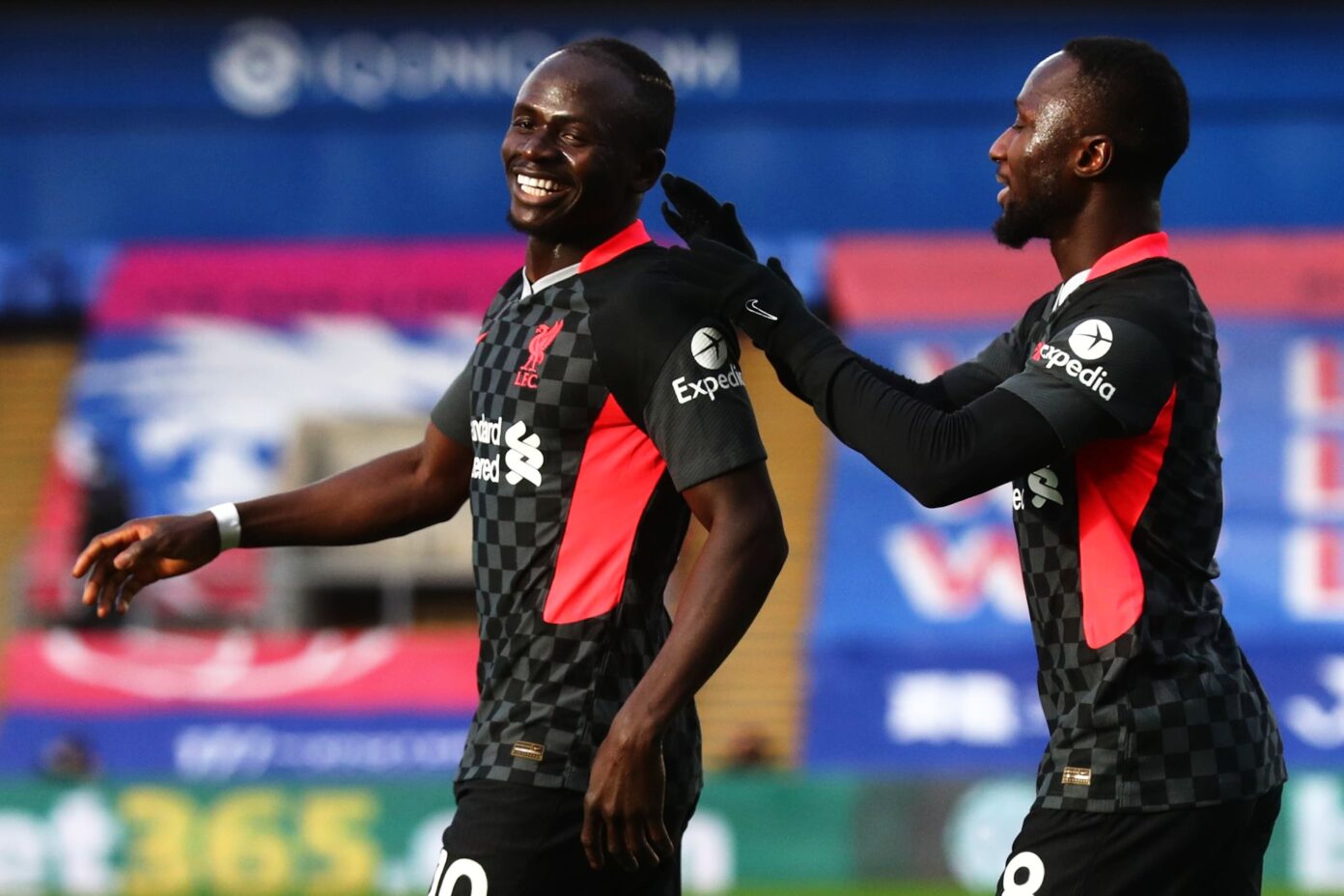 Follow all the build-up and live updates as Liverpool make the trip to Crystal Palace in the Premier League.

The Reds travel to the south as they take on Roy Hodgson's side at Selhurst Park during the early lunchtime kick-off on Saturday.

Liverpool will be hoping to build on midweek's win over Tottenham, while the hosts will be looking for only their second win in six games.