Brighton 1-3 Liverpool - As it happened and reaction 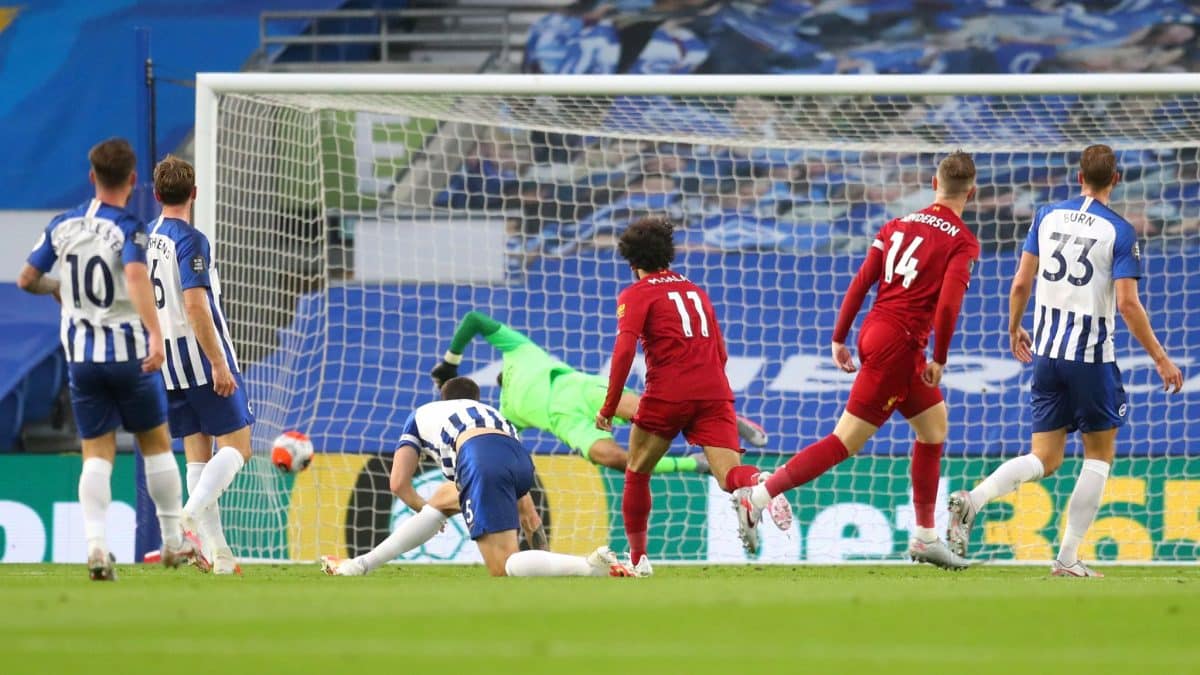 Keep up with all the live updates as Liverpool travel to the Amex Stadium to face Brighton and Hove Albion on Wednesday evening.

The Champions return to action just three days after a hard-fought victory against Aston Villa as they take on Graham Potter's side in the Premier League.

With just another five games to go this season, the Reds will be looking to finish the season strongly. Another eleven points from a possible 15 would see them equal the record for most Premier League points in a season.

Keep an eye out on LFC Globe for all the latest throughout the day; including confirmed team news and our extensive live matchday coverage.