Brighton 1-1 Liverpool - As it happened and reaction 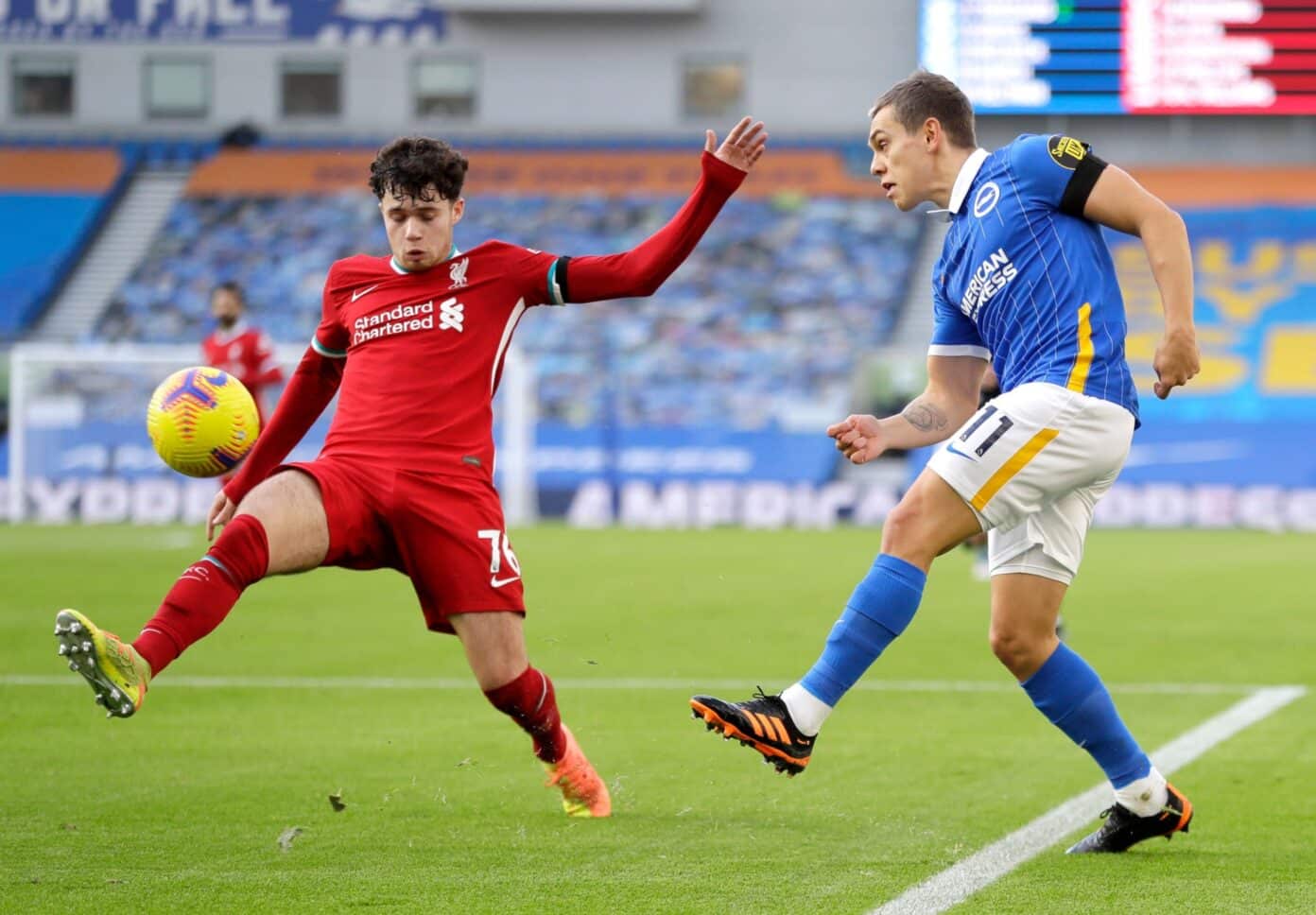 Follow all the build-up and live updates from the south coast as Liverpool travel to Brighton for the early kick-off on Saturday.

The Reds will be looking to get over their midweek defeat in the Champions League as they return to domestic action with a clash against Graham Potter's side.

While the short turnaround between games makes this a tricky game for Jurgen Klopp and co, Liverpool remain favourites to continue their reliable league form with another three points.