Atalanta 0-5 Liverpool - As it happened and reaction 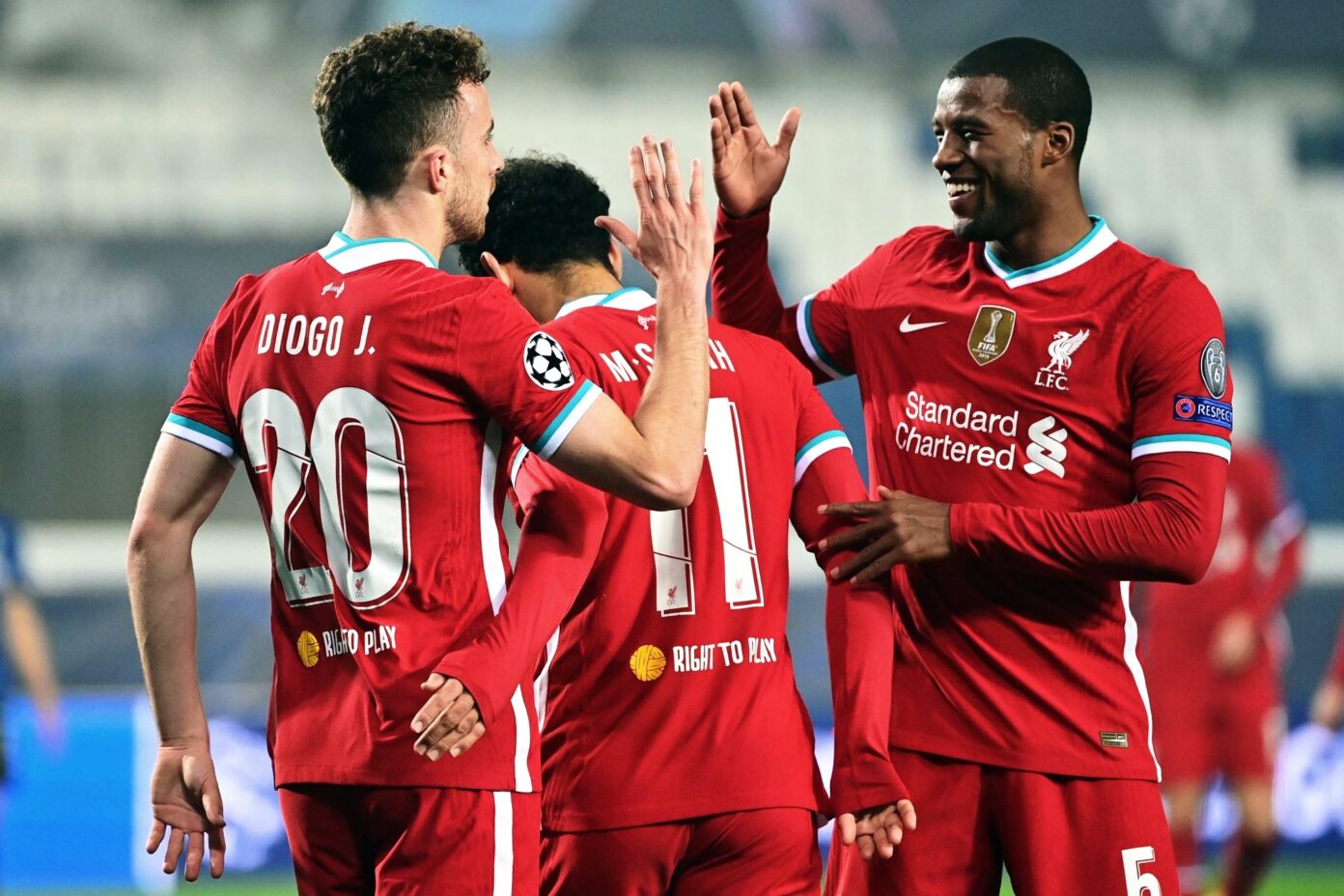 Follow all the build-up and updates from Bergamo as Liverpool face Atalanta in the group stages of the Champions League on Tuesday.

Liverpool travel to Italy to take on Atalanta in their third Champions League group-stage tie as they look to edge closer to progression to the knockout stages.

While Gian Piero Gasperini's side are more than capable of producing some scintillating football, the Reds are heavily-favoured to extend their four-game winning streak in all competitions.