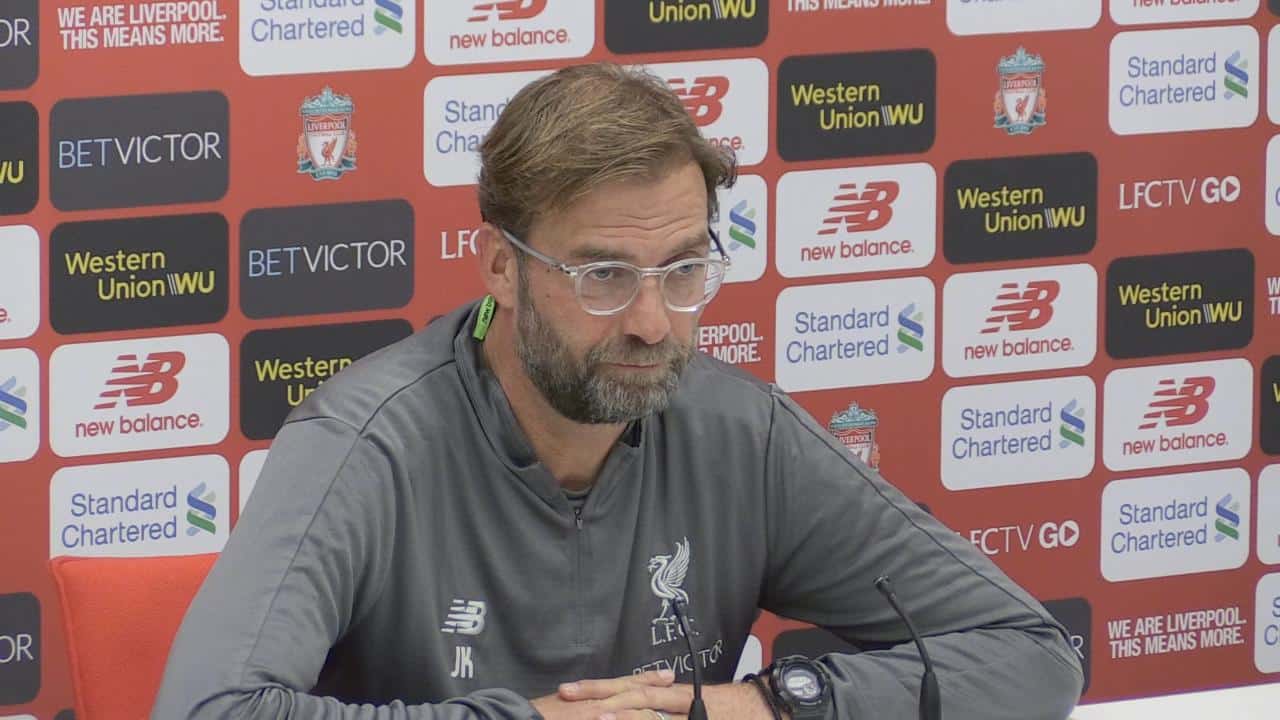 Jurgen Klopp spoke to reporters at Melwood on Friday as he looked to Liverpool's meeting with Arsenal this weekend.

The Reds face Unai Emery's side at the Emirates, with the home side four points behind Liverpool in the Premier League table.

Arsenal go into the fixture on the back of a 12 game winning streak, that came to an end with a 2-2 draw against Crystal Palace on Sunday.

Speaking ahead of the game, the Liverpool boss said Emery has done 'brilliantly' and Saturday's fixture will prove to be a tough test for the Reds.

"They are a different proposition every year. I remember a lot of good games and tight games against them; it was always proper football against them," he said.

"They were always really big challenges for us. If you would have asked me, I wouldn’t have known we’d had 11 [points] out of 15. 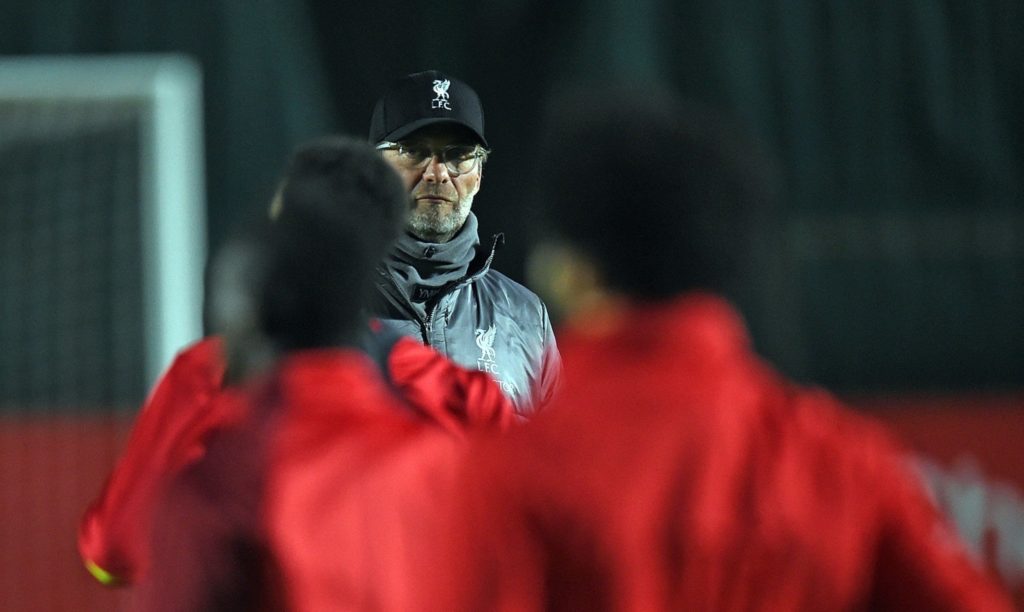 "I only knew it was always hard work and that will be the case again. They are really strong.

"He did brilliantly. After a tough start they started an impressive run – hopefully they’re not still in it! It will be a very, very interesting game."

Klopp also provided an injury update on Jordan Henderson and Naby Keita, ruling the duo out.

“If it was next Friday for the next game they’d both be fit, but Saturday and Tuesday, it’s tight,” Klopp added.