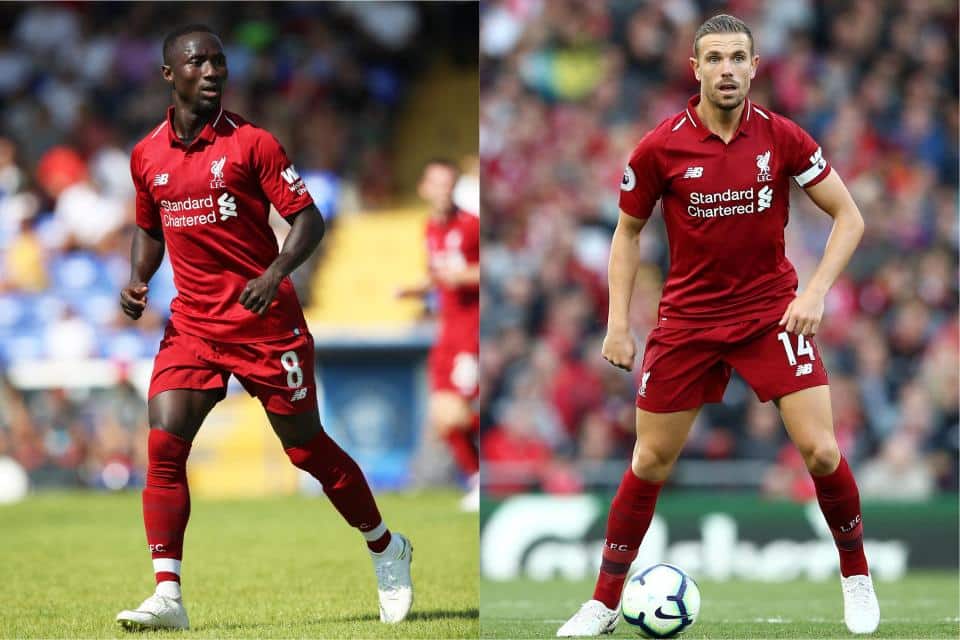 The midfield duo, who have been out with hamstring injuries, are unlikely to feature at the Emirates having not yet returned to full fitness.

They were expected to return to full team training this week, however have been unable to recover in time to face Unai Emery's side, who are unbeaten in 12 games.

Speaking at his pre-Arsenal press conference on Friday, Klopp confirmed that the duo will should return soon but are ruled out of the fixture.

“Hendo is really good, but probably for start of next week,” Klopp said.

“Naby [will return at] the end of this week.”

In their absence, Fabinho should start alongside Gini Wijnaldum in the base of midfield, as they have impressively done in the last two games.

James Milner is the other likely option in midfield, with the midfielder having been rested recently despite returning from injury.

The manager also has the option of keeping either Adam Lallana or Xherdan Shaqiri in the side after recent appearances in midfield. 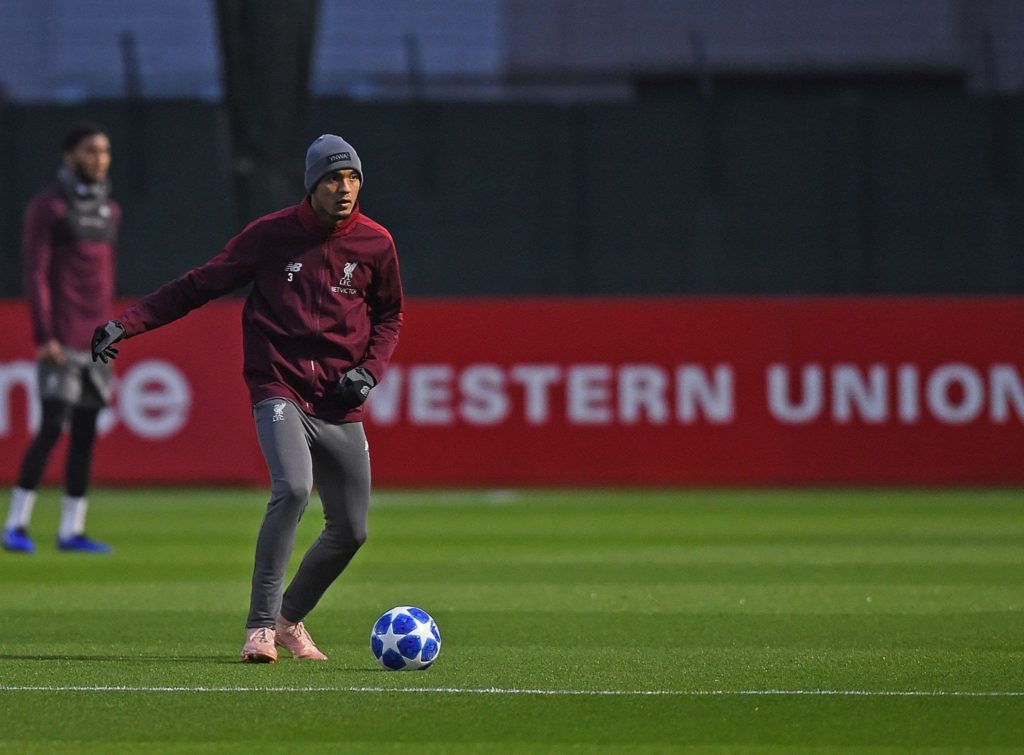 Fabinho is in line for his third consecutive start for Jurgen Klopp's side / Image: Liverpool FC via Getty Images

Klopp also confirmed that Salah should start in attack as he looks to continue his rediscovered goalscoring form.

The Egyptian was pictured with strapping on his wrist in training, but Klopp calmed nerves saying that it is just a precaution.

"Mo its nothing serious, inflammation of the [wrist] tendon, just for protection, it has no influence [on him playing]," he said.

Arsenal vs Liverpool kicks off at 5.30pm on Saturday. Follow all the build-up and don't miss a minute with LFC Globe's live coverage.