Jurgen Klopp speaks to the media ahead of Merseyside derby 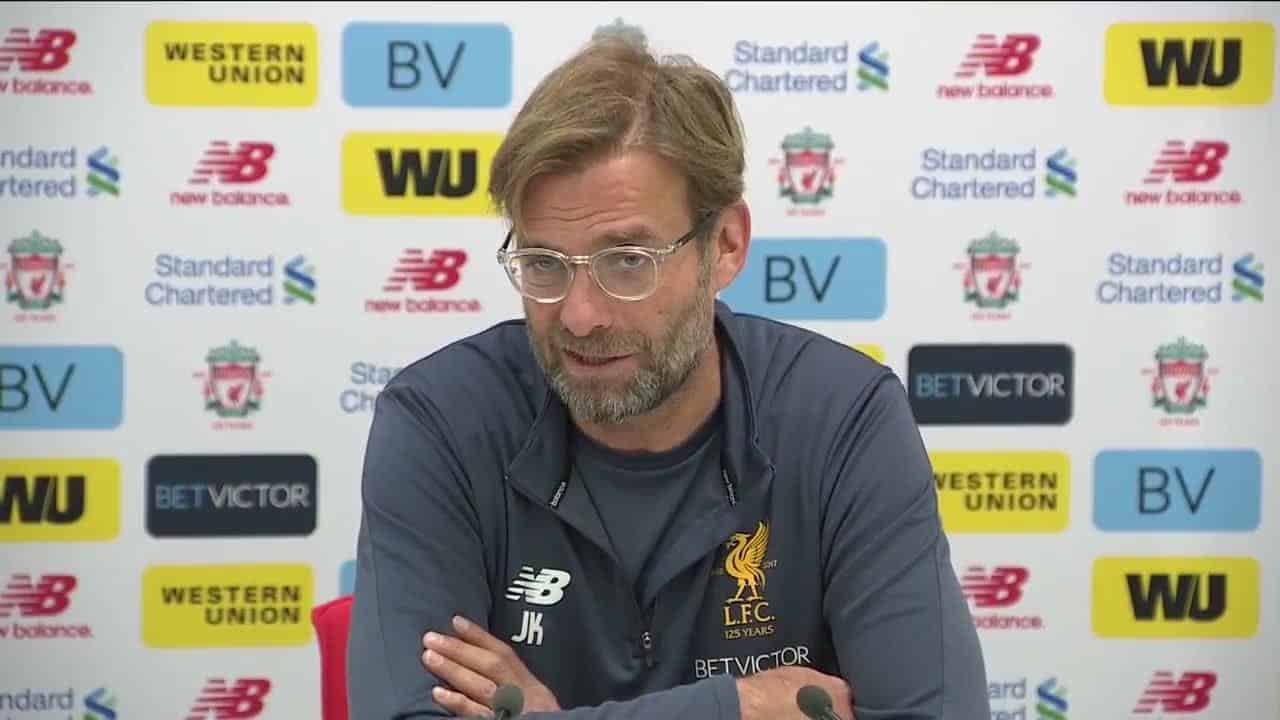 Since taking charge of the Reds back in 2015, the German boats an unbeaten record against the Blues in all competitions, with four victories and one draw.

The German put his record in Merseyside derbies down to the importance with which his Liverpool squad approach every game against their fierce rivals.

Asked about his run in this fixture at his pre-match press conference, the manager said: “It’s a sign of the quality of my team and the character of the boys, and that in these games we were always spot-on.

“None of them were easy, especially in the preparation – it’s always difficult. You wish you could prepare for a game like this with one week of training.

“The importance of football is always in people’s mind. It’s not that there is something really important in football – it’s only what we make of it.

“[But] the derby is the most important game for all the people, so that’s how we have to take it. We do the job and people have the dreams, expectations and ambitions. We have them as well in the league with all the games.

“But in this very special game we have to show up and nobody cares how difficult it is for one or the other side. We have to deliver, we know that, and that’s what we want to try.”

Klopp says he is adamant not to let his side drop their performance levels, suspecting Everton will be highly motivated to put an end to their recent record against the Reds. 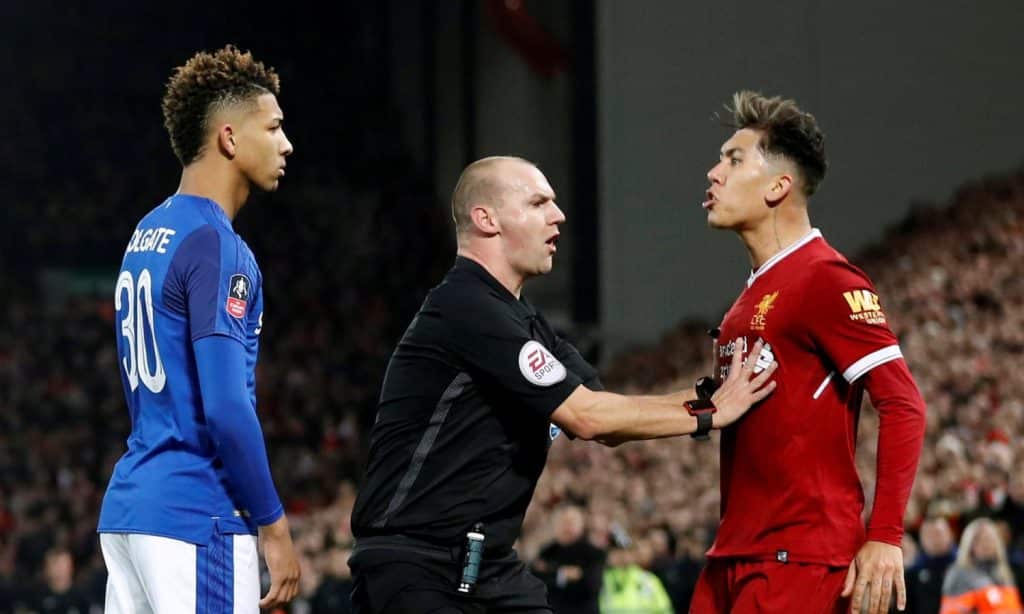 “I know they will be motivated on the highest level this weekend,” he said.

“They have a very good home record. They are a really good team – a really good team. Now [Yannick] Bolasie is back, [Theo] Walcott is a new signing, and [Cenk] Tosun is in a good moment. They have pretty much all [players] together apart from [Gylfi] Sigurdsson is still injured. It’s a good football team, very experienced in defence.

“Each Evertonian thinks at Goodison there must be a few extra per cent of desire, so we need to be ready for that 100 per cent. We need to be on fire again and then we have a good chance.”

When quizzed on whether it is likely more Academy players will be used this weekend, Klopp said: “For young players it’s not about getting the opportunity, it’s about being ready for the opportunity,” the boss replied.

“Conor Masterson was [with the] U18s last year and now in his first year with the U23s. He is still a very young lad so it’s a completely different experience.

“They are around because we gave the next generation on loan to different clubs; like Ryan Kent, Harry Wilson, Ovie [Ejaria], [Sheyi] Ojo, Marko [Grujic]. All these boys are at different clubs now.

“Then you use the next generation and they are there. They are really talented boys. I am always ready for using them, but in the right games in the right moment. We will see when that will happen.”