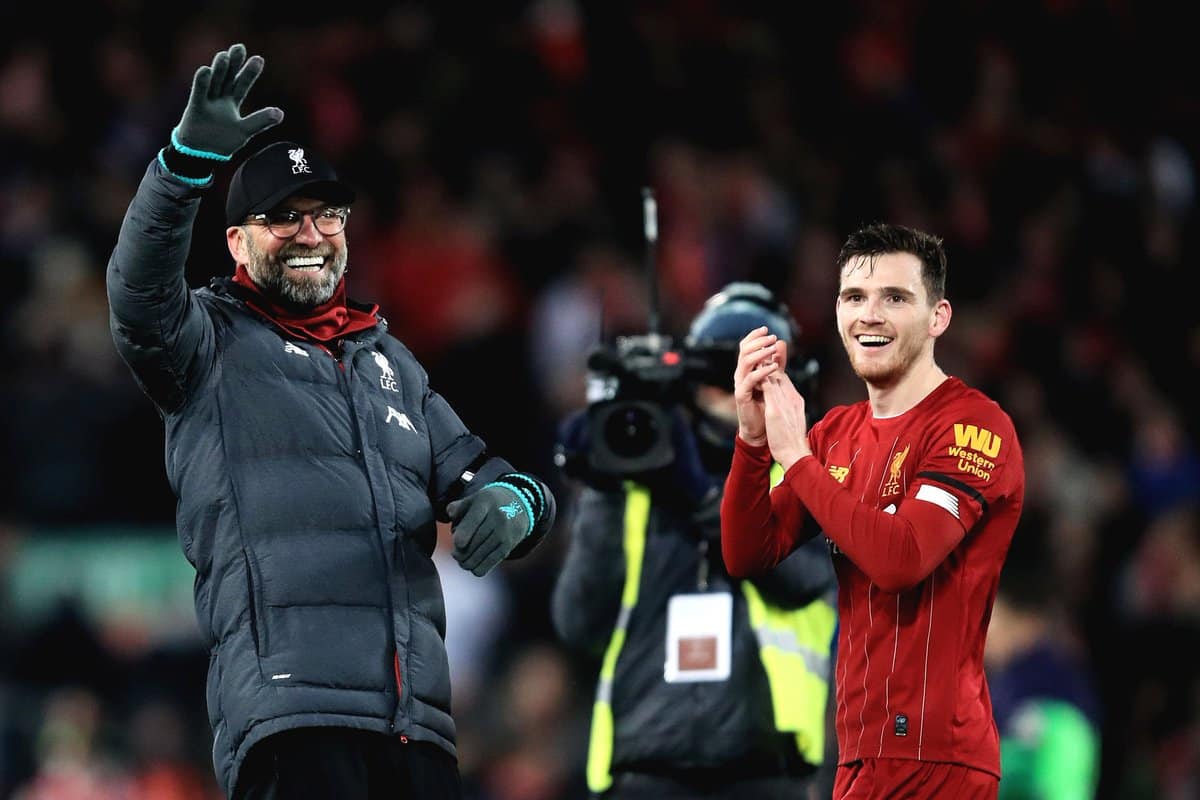 Liverpool manager Jurgen Klopp insists his side remain focused "on the next game" instead of thinking about their place in the title race.

The Reds beat Brighton 2-1 at Anfield to take an eleven-point lead at the top of the Premier League, at least until Leicester's meeting with Everton on Sunday.

Virgil van Dijk and Trent Alexander-Arnold linked up twice in the first half as the Dutchman nodded home twice in quick succession to give the Reds a 2-0 lead at half-time.

The visitors began to create chances for themselves against a waning Liverpool side that went down to ten men after Alisson was sent off for saving Leandro Trossard's shot outside the box.

Brighton scored from the ensuing free-kick to stun substitute Adrian and set up a nervy finish, but the Reds managed to get the job done and consolidate their position at the top of the Premier League table.

"None of these 13 games we won were easy, we didn’t feel that for a second," Klopp told reporters after the game.

"We don’t think it before a game – I am not sure what you think about what I feel before we go into a game, like half-way [there] or something like this.

"Unfortunately not, I think we are kind of concerned about different things, we are focused and that’s it – then we play the game. It is not that we feel we're favourites in some games. 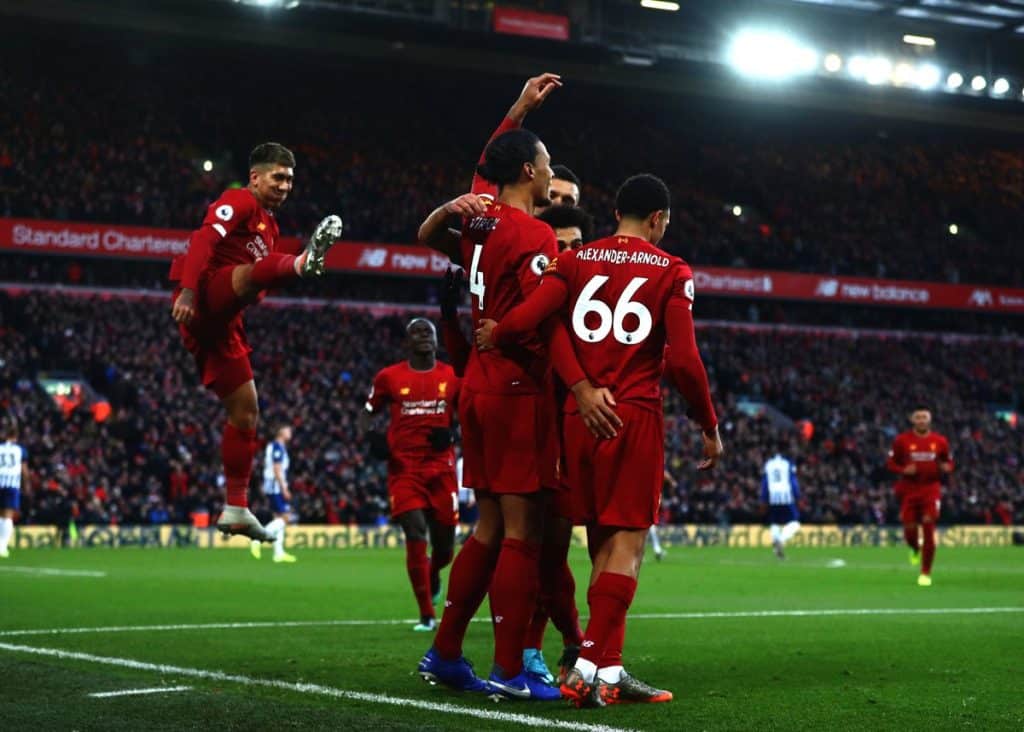 "What we really expect from us is that we fight with all we have for the result and that’s what the boys did again.

"Result-wise, it is an incredible period for sure, but we don't want to think about the last 14 games – we actually are concerned about the next one, which is on Wednesday against Everton and is a big one.

"We don’t think about the points gap or whatever. People told me tonight already that we are 11 points ahead but Leicester play tomorrow, so it still [could be] eight. That’s how I see it. Not that I don’t think Everton can win there, but Leicester are in incredible shape.

"We don’t have to think about these kinds of things, we only have to make sure we are ready always – and always for the next game."

Liverpool take on Everton without the suspended Alisson to kick off a jam-packed December that sees them make a trip to Qatar mid-month for the Club World Cup.

Man City meanwhile visit Turf Moor to face a tricky test against Sean Dyche's Burnley, who have picked up more points at home than the likes of Manchester United and Chelsea.