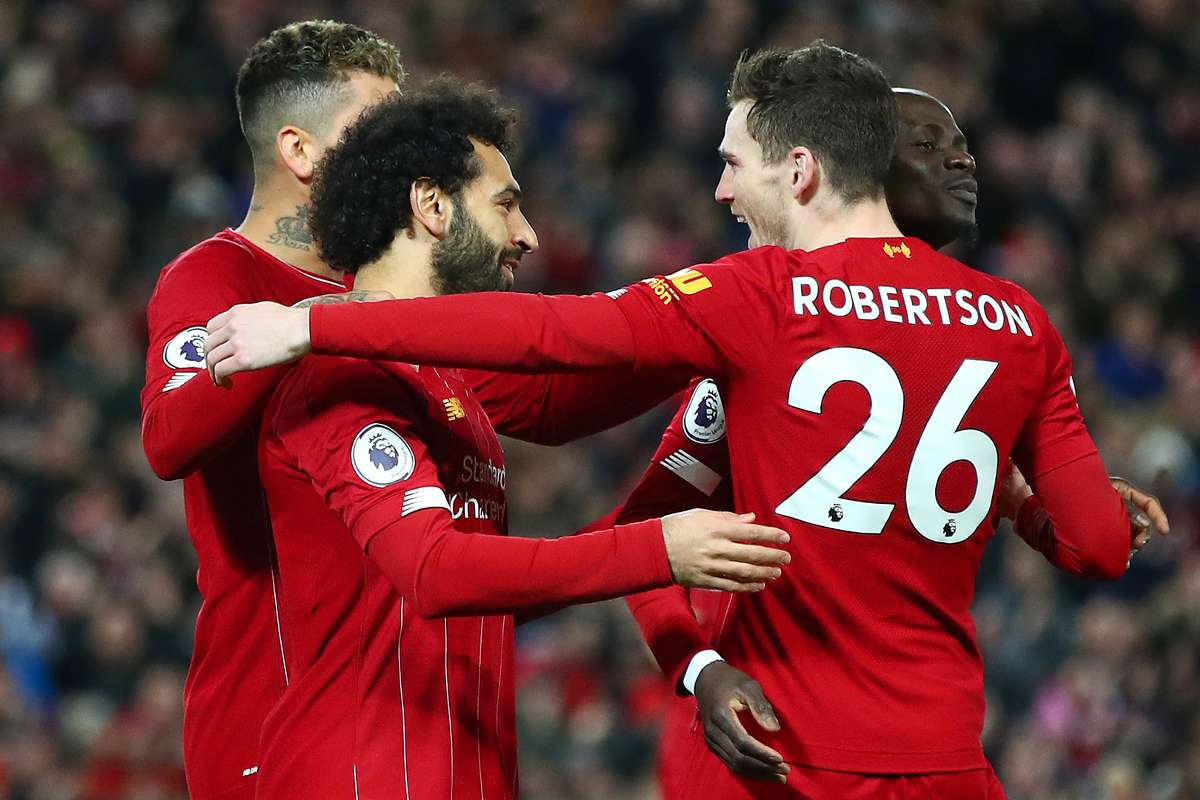 Andy Robertson and Mohamed Salah are doubts for Liverpool’s clash against Everton this weekend, despite Jurgen Klopp claiming no player is “ruled out.”

Liverpool return to Premier League action on Sunday after a long three-month hiatus. The Reds require another two wins out of their nine remaining fixtures to clinch their first league title in 30 years.

Klopp’s side can take their first step to accomplishing that goal as they make the short trip to Goodison Park to face local rivals Everton.

The Reds manager insists his squad are in good condition before the restart, but there have been growing concerns over the fitness of Robertson and Salah.

While the Reds left-back was involved in training at Melwood on Wednesday, there was no sign of Salah. Liverpool’s number 11 also missed the behind-closed-doors friendly win over Blackburn Rovers last week.

They both took part in an inter-squad training match at Anfield over the weekend, but they remain doubts for the clash against Carlo Ancelotti’s side.

The Athletic's James Pearce reported in a Q&A on Thursday that the duo are "fitness concerns" for this weekend. He adds that James Milner is on "standby" to play at left-back, should Robertson fail to recover in time.

Klopp will provide a full injury update during his pre-match press conference at 1.30pm on Friday, but he told the official site on Thursday that no player is “ruled out”, although they will “have to see.” 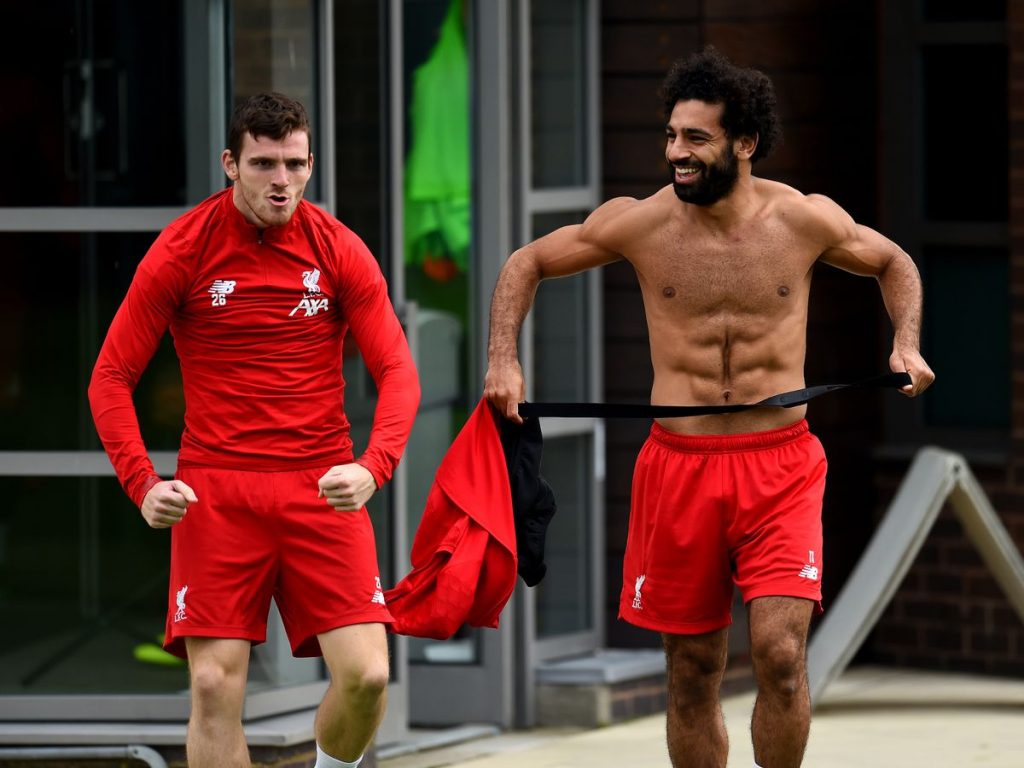 “We had the normal things, I would say, after a long break, but I am not sure it has anything to do with that,” he said.

“At the moment, nobody really is ruled out for Sunday, but we have to see.

“A few trained more; a few trained less, most trained all [sessions], so that’s good news and in the end, we will have a good team on the pitch, 100 per cent.”

Adrian and Divock Origi also missed the friendly against Blackburn, but they trained as normal this week and are expected to be a part of the match-day squad.

Besides Robertson and Salah, there are also question marks over the fitness of Curtis Jones and Xherdan Shaqiri, who didn’t take part in training on Wednesday.