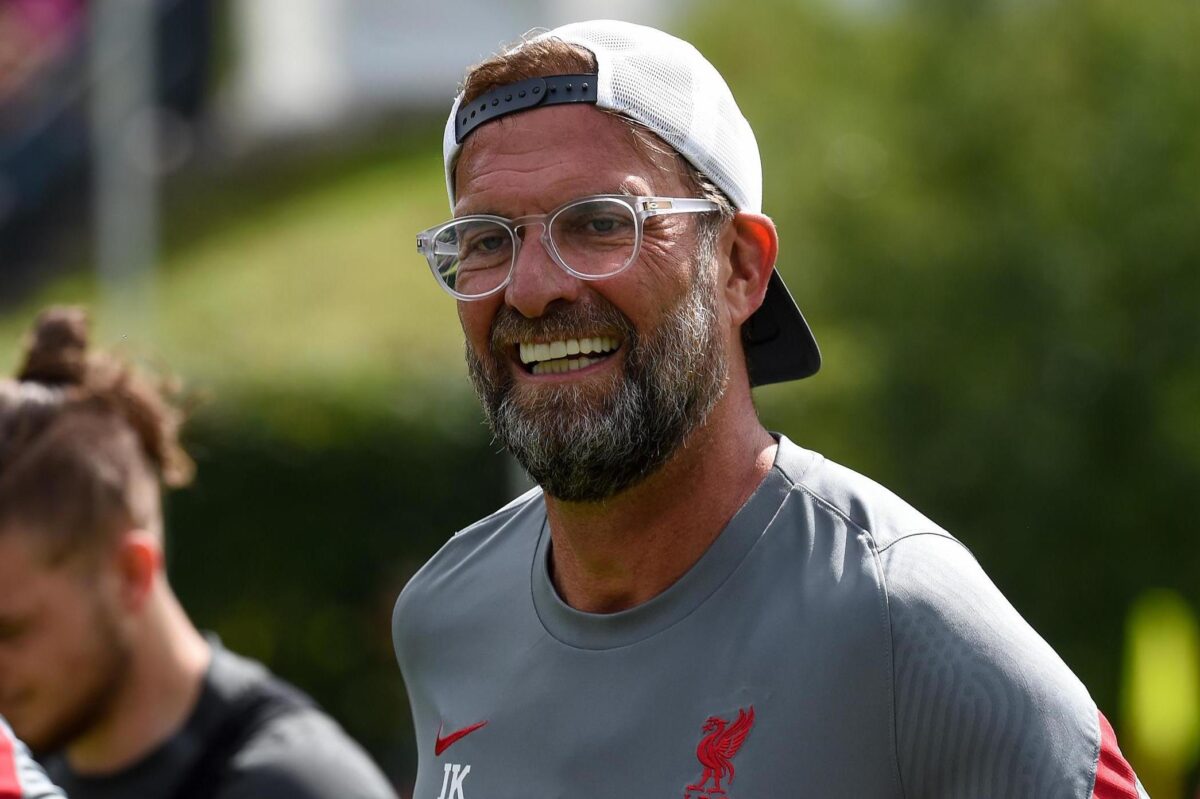 Liverpool manager Jurgen Klopp insisted Liverpool remain in a "luxury position" in the transfer market amid frustration in some quarters over a lack of transfers.

The Reds have signed just backup left-back Kostas Tsimikas from Olympiacos this summer, prompting suggestions the club is choosing not to strengthen whilst at the top.

There have been strong links with Bayern Munich's Thiago Alcantara, but the transfer appears to be part-dependant on possible departures as well as the Bundesliga club's valuation.

The coronavirus pandemic has drastically altered Liverpool's transfer plans this year, with Klopp admitting the Reds can't afford to spend like clubs 'owned by countries and oligarchs'.

Speaking to Sky Sports ahead of Liverpool's opening Premier League clash against Leeds United, Klopp emphasised the club's sustainable approach to spending. However, he admitted the need to add "quantity" to the squad.

"Since I've been here, there's not been one transfer window where I thought if you don't get this player, then we can not start the season. Not one time," Klopp said.

"This club, since I'm here and before, spend what we earn. That was always the case. I don't know why it's so surprising now - it's nothing new.

"We spend if we have to, if not, then we don't because it makes no sense. That's the situation. 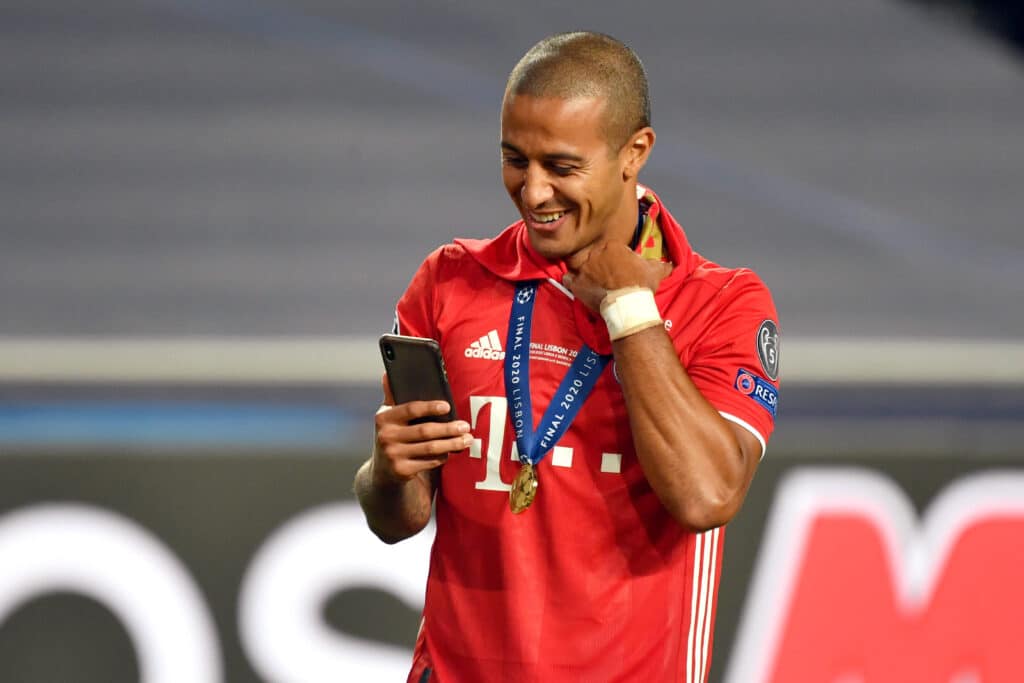 "The only problem that we have is that we really need numbers as well. Definitely quality over quantity, but for this season, we need quantity as well, that's the truth.

"A season like this, no-one's done it before. Only two or three weeks where we play Sunday - Sunday, or Saturday - Saturday, it makes a massive difference. We do not have this.

"We play Saturday, Tuesday, Saturday or Sunday, Wednesday, etc. You don't train. You prepare and recover."

One area the Reds could find themselves short in is at centre-back. Following the departure of Dejan Lovren to Zenit St Petersburg, Klopp's has just three senior centre-backs to rely on for the upcoming season.

Virgil van Dijk will undoubtedly be one of the Reds starting central defenders, with Joel Matip and Joe Gomez vying for a place next to the Dutchman.

The likes of Sepp van den Berg, Ki-Jana Hoever and Billy Koumetio could be called upon following an impressive showing in pre-season. But Klopp admits defensive midfielder Fabinho could be moved into defence if need be, suggesting the boss is planning ahead without any further additions at the back.

"The situation is that we have a lot of centre-backs and all of them, apart from the three we used last year, are pretty young, which is good," Klopp said. 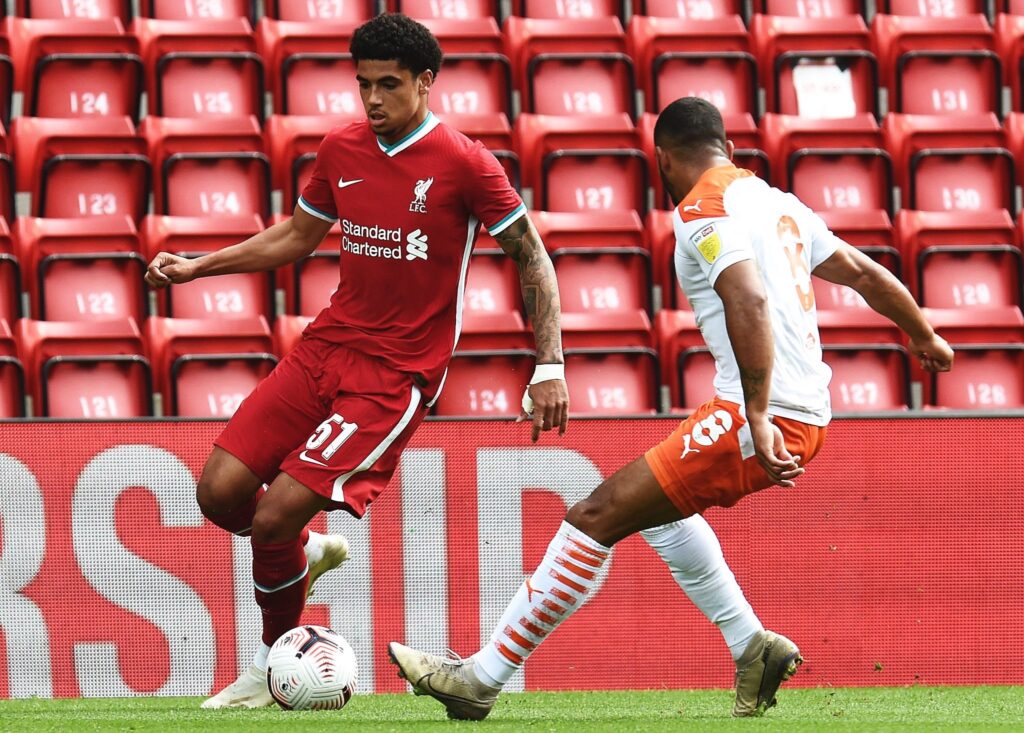 "Billy did really well considering his age (of 17) especially. Nat Phillips came full of confidence back from Stuttgart, so that is all good.

"Fabinho can play as well. He did against Bayern in the Champions League once if I am right.

"Probably in another game as well (away at Brighton). It worked pretty well because he is a smart player.

"As always with a squad, you have to find a solution. You want to prepare for all possible problems in a season but you cannot. That is what we have to accept always, every year.

"So we will have solutions at specific moments with four senior centre-halves we played in Qatar (in the Club World Cup) with Jordan Henderson on that position. Without Fabinho as well."