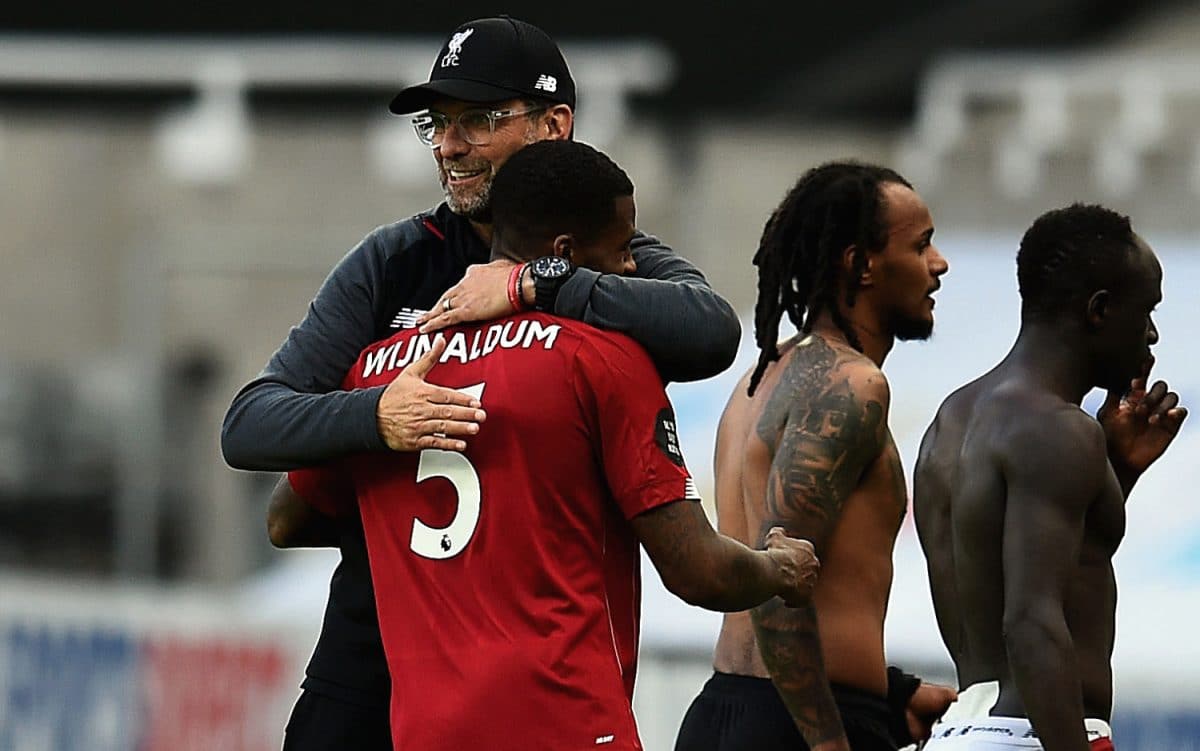 Liverpool manager Jurgen Klopp says his Liverpool side will be given a well-deserved two-week break before the 2020/21 Premier League season.

The Reds signed off from an extraordinary season with a 3-1 victory over Newcastle United on the final day of the Premier League season on Sunday afternoon.

Klopp's side, who picked up the league title in midweek following their win over Chelsea, demonstrated their title credentials once again against the Magpies.

Virgil van Dijk, Divock Origi and Sadio Mane completed a Reds comeback to earn them another three points, with the Reds finishing on 99 points at the end of the 2019/20 Premier League campaign.

But with just seven weeks until the new season - set for 12 September - the Reds will be required to defend their crown following a quick turnaround.

Speaking after the final whistle, Klopp revealed his side will have just two weeks off before they are due to report back for pre-season training in August.

"For two weeks the boys will be completely off. No ball or nothing!" Klopp said.

"Because the lockdown was really intense, from a mental point of view, and these boys had to keep a fitness level pretty much for every possible return date.

"When we went into lockdown in March, I think the first possible date for a return was 4 April, so we had to make sure we were ready for then!

"That was really intense for the boys, so now it's two weeks with nothing, then somebody will tell us when the new season starts, and we have to deal with the time we have.

"A lot of teams are now obviously still playing because of the Europa League and Champions League, which is really tough.

When speaking about today's victory, Klopp admits he was not impressed when Dwight Gayle scored early on for the hosts, but he believes it inspired his side to deliver again.

He said: "I liked the game. I think in this country you call it the dead rubber, so you don't exactly know what to expect. 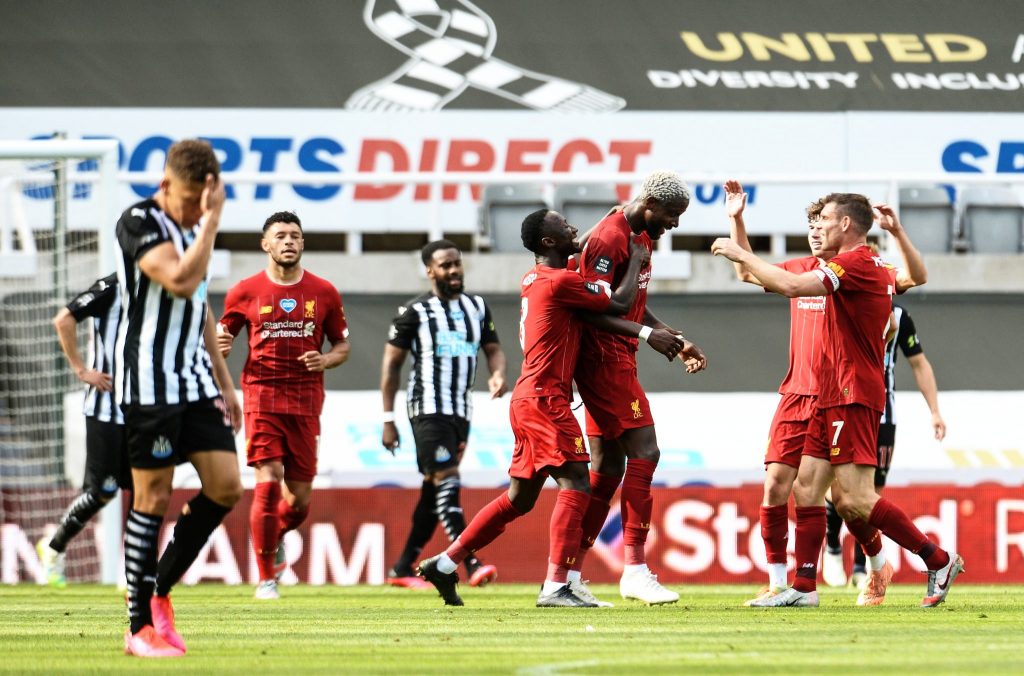 "I didn't like the goal we conceded obviously, but it helped to make it immediately clear to say 'Let's go' – and the boys did.

"It was difficult; we made so many changes after a long time playing with similar line ups and stuff like this.

"That's not a fair judgement of the team because they need to get used to the game, especially when the opponent set up a proper wall in front of their goal with the counter-attack threat they have.

"I saw that we really worked hard in the game and we tried to find a way and then became better and better. It was far away from being perfect, but it was a good example of what we did all over the season."