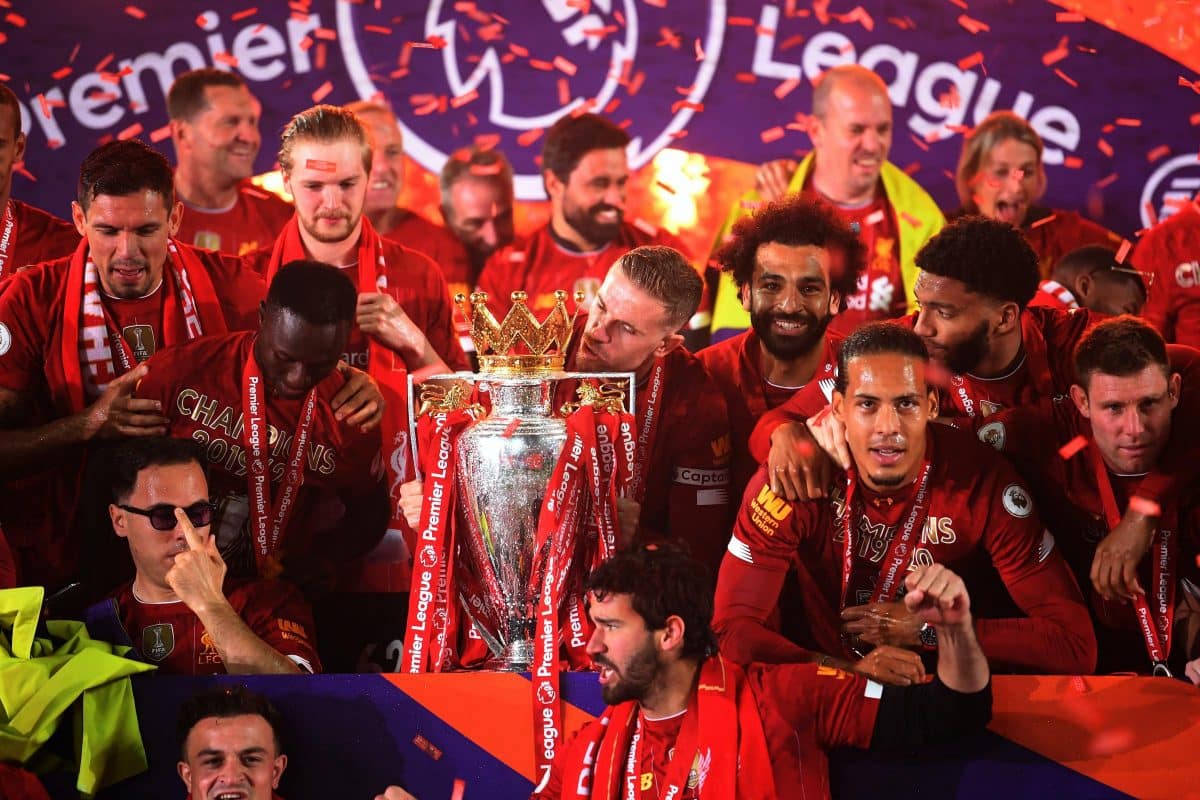 The 2020/21 Premier League season will kick off on September 12, with clubs given a seven-week break between the current and upcoming seasons.

The final day of the 2019/20 season is set for Sunday, with Liverpool taking on Newcastle in their final clash of a remarkable title-winning campaign.

The squad are likely to jet off around the globe on their holidays - coronavirus restrictions permitting - but they will need to report back to Melwood soon after.

The Premier League confirmed in a statement on Friday that the next season will begin on the weekend of 12/13 September, with pre-season preparations likely to start four weeks before for most clubs.

The Premier League will continue to consult with @FA and @EFL regarding the scheduling of all domestic competitions pic.twitter.com/AE21rTqiwK

The season will run until May, as usual, with the final set of fixtures set to be played on the weekend of 22/23 May.

No decisions have been made on the fate of England's two domestic cup competitions, the FA Cup and League Cup, with the latter likely to be rethought.

However, clubs can now begin to prepare more definitively for next season, with clubs likely to give their players only a couple of weeks off before the quick turnaround.

Liverpool's pre-season plans have not yet been made clear. Initial reports claimed a pre-season tour of the United States was on the cards.

But with the coronavirus pandemic still a concern, it's thought Liverpool will instead choose to remain in England and arrange low-profile domestic friendlies as part of their preparations for next year.

The transfer window, which opens in three days' time, will close on 5 October, meaning teams will be able to make changes to their squad over three weeks into the new campaign.