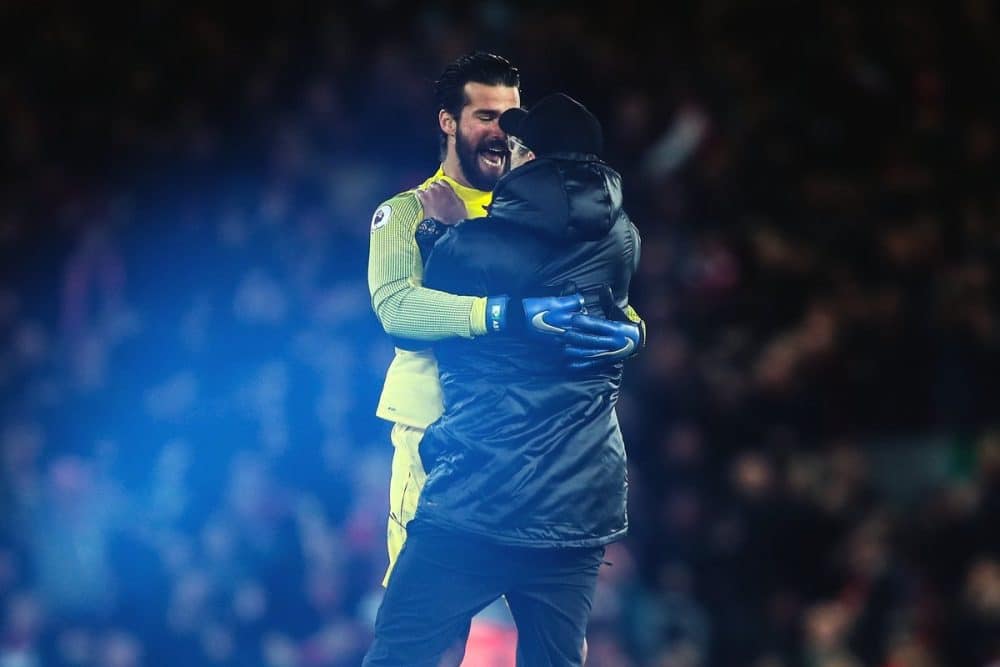 Liverpool boss Jurgen Klopp has been charged by the Football Association after he ran on to the Anfield pitch to celebrate his side’s late winner on Sunday.

The Reds beat local rivals Everton with a 96th minute goal from unlikely hero Divock Origi, prompting Klopp to race on to the pitch and embrace goalkeeper Alisson.

With the modern game the way it is, disciplinary action was always on the way, with Klopp saying, “I’m not sure what the FA has to do in a situation like this but I will have to wait.”

The Football Association announced on Monday afternoon that the German has been charged with misconduct.

The Liverpool manager has until 6pm on Thursday evening to respond to the charge, but he is likely to accept any sanctions coming his way. 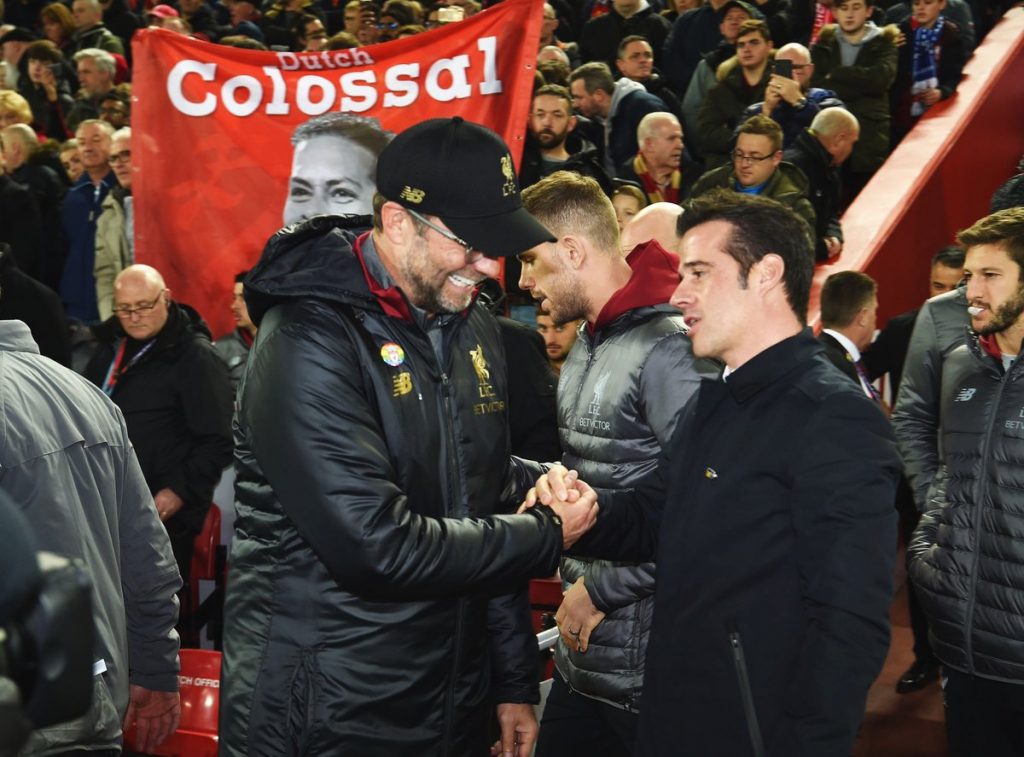 He is likely to receive a hefty fine, rather than being banned for any future games as some rival supporters have been calling for.

“I have to apologise because I didn’t want to be disrespectful but I couldn’t stop myself,” Klopp told reporters after the game. “It just happened!

“If I could describe it [how he feels] then I would have control over it. We don’t want to look for excuses but that’s how it is.

“The plan was not to run [onto the pitch to celebrate]! When I chose to stop I was close to Alisson.”

Everton boss Marco Silva played down the incident after initially saying he had not seen the celebrations.

“If we scored that goal and had been so lucky I might have done the same. I didn't see any disrespect,” he said.