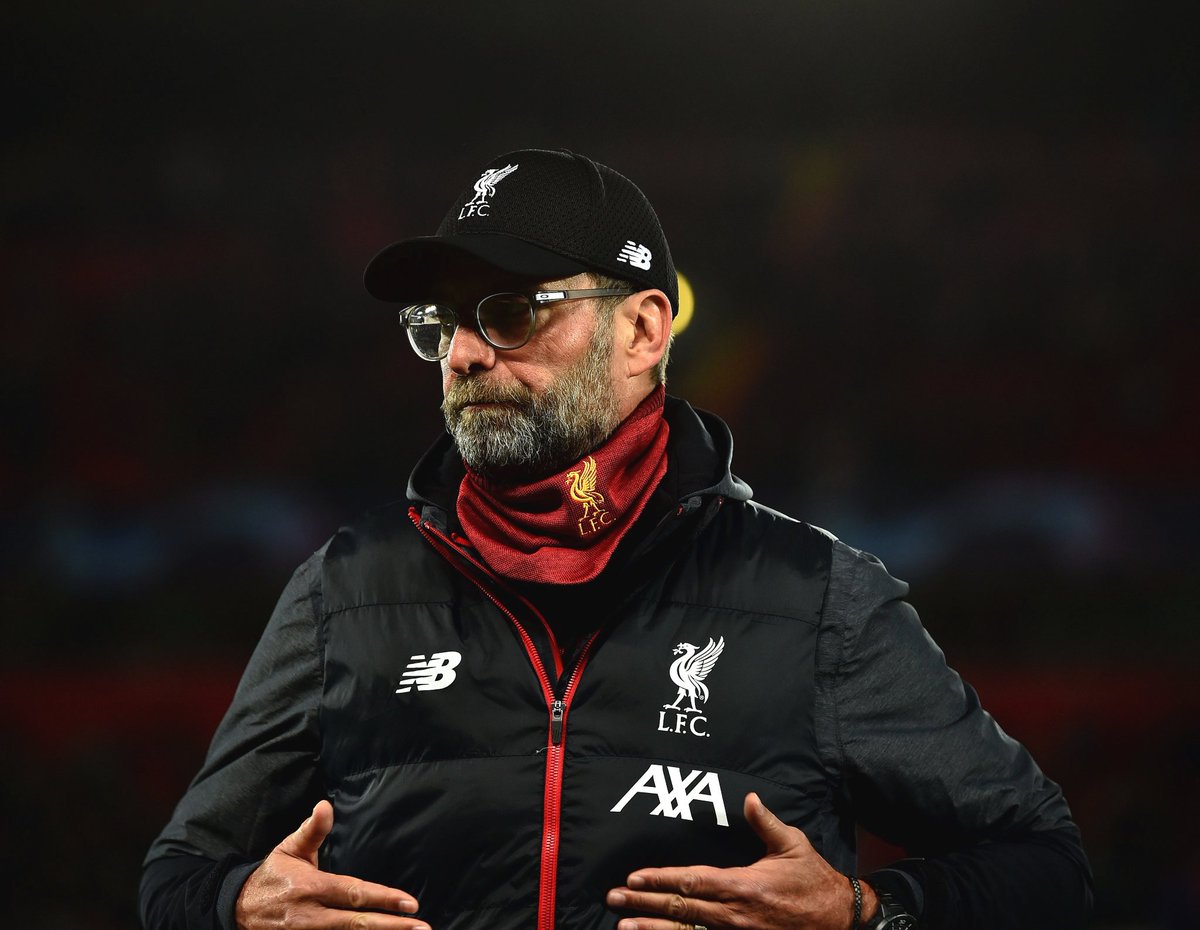 Liverpool manager Jurgen Klopp admitted his side are in a tricky situation in the Champions League group stages but remains confident they can get the job done.

The Reds were held to a 1-1 draw against Napoli on Wednesday night after Dries Mertens' first-half goal was cancelled out by a Dejan Lovren header just after the hour mark.

Liverpool have pushed on late in games and earned dramatic victories this season, but it wasn't to be on this occasion as Klopp's side had to settle for the point.

A win against Carlo Ancelotti's side would have seen them qualify to the knockout stages, but they must travel to Salzburg in a now crucial fixture on match-day six.

Liverpool still top Group E on ten points, however, Napoli could go above them with a win against Genk whilst losing to Salzburg would also see them edged out by the Austrian side.

Speaking to reporters after the match, Klopp admitted the group is "still open" but his side can deal with the pressure on them as they look to avoid dropping into the Europa League with a defeat on the final match-day.

"The situation in the table is still open. In the moment, probably the Napoli guys think they’re already through but they have to play Genk at home," Klopp said.

"A lot of people around Liverpool think, ‘Now we have to play again and have to put in everything we have.’ But it was never different.

"I can’t remember one game since I’m here where we could go in with 50 percent. That’s our situation and it’s OK. It’s not brilliant but it’s OK. Now let’s use the situation. 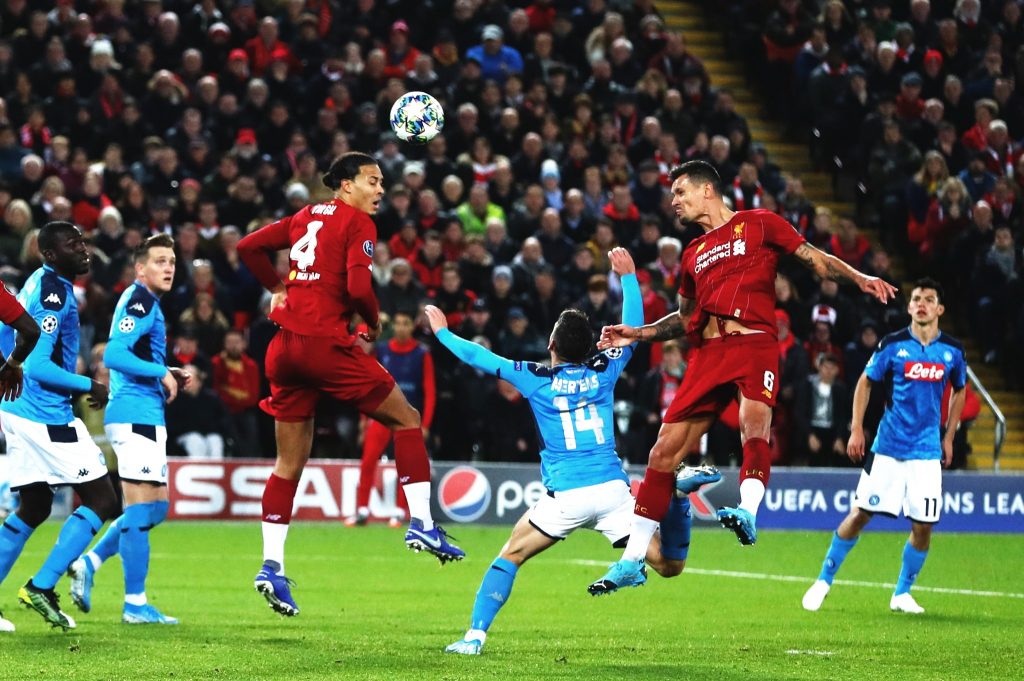 "I don’t want to say we need [the intensity of] it, but we had it always. Come on, I am four years in, tell me when it was easy.

"Last year we had to win at home 1-0 against Napoli, I cannot remember a bigger pressure game than that. It was really difficult and we did it, so now we have to go to Salzburg.

"In this moment, the game is over so my problem is Fabinho is injured and Brighton [is next] – not Salzburg, not at all.

"But I know how human beings are; people wished we could finish the group tonight and make kind of a holiday game in Salzburg. Never happened, will never happen. So, that’s the situation. 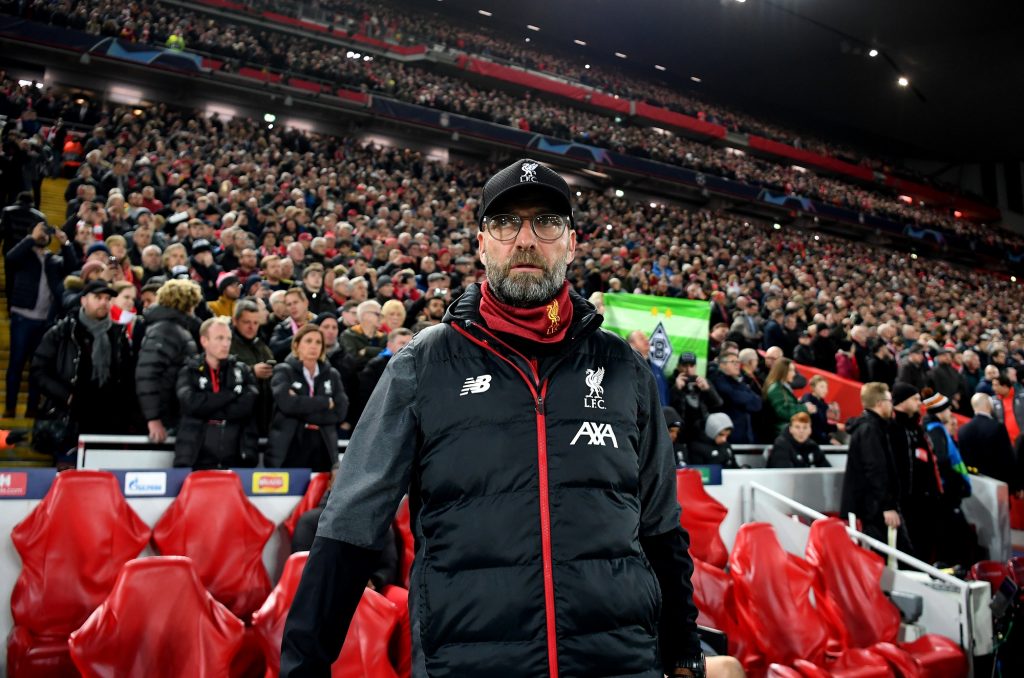 "There are a couple of games to play until then and we have to be focused on them – and we will be, no doubt."

Klopp also provided an early update on Fabinho's injury after the Brazilian was forced off with an ankle knock inside the opening 20 minutes, with the midfielder set for a scan on Thursday.

Liverpool take on Brighton at Anfield this weekend before embarking on a busy December schedule with the Merseyside derby in midweek.