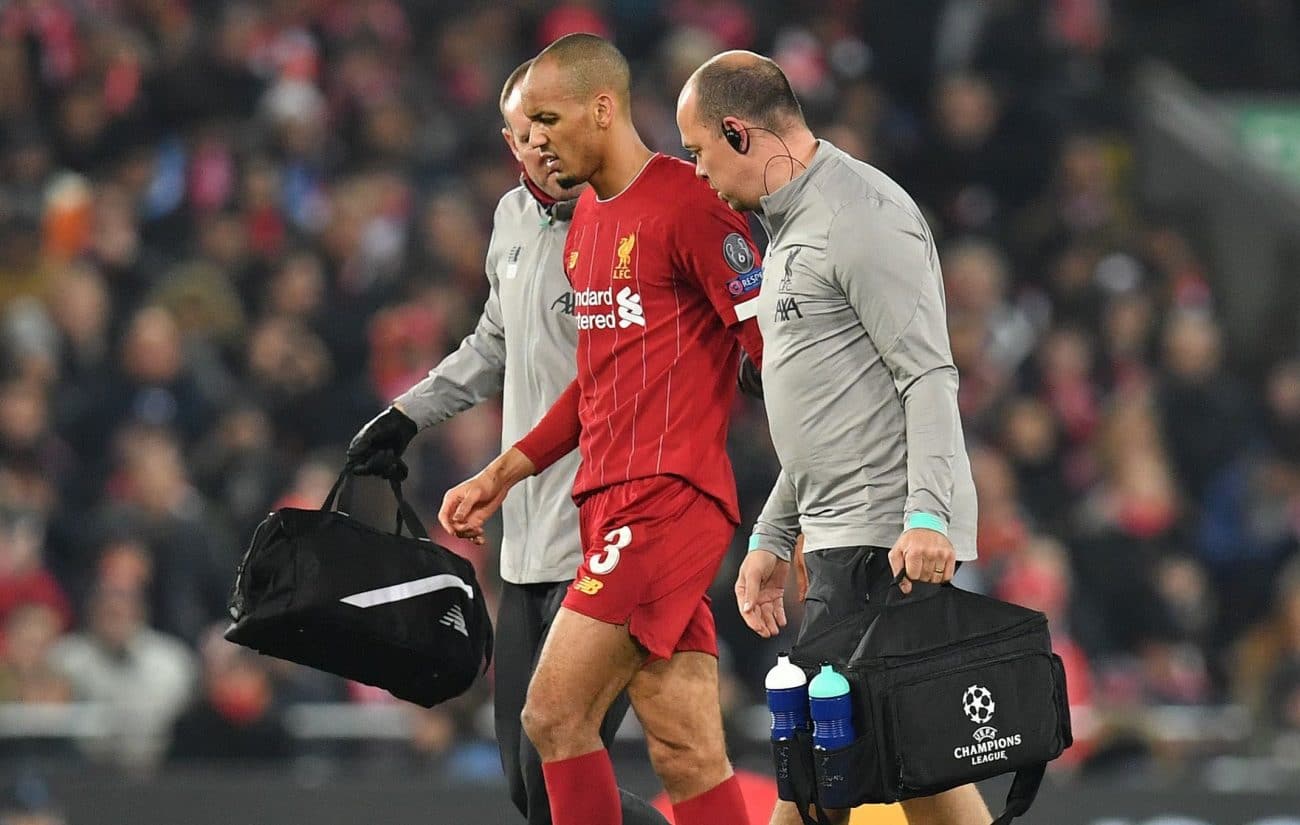 Fabinho will undergo scans on Thursday to reveal the extent of ankle damage he suffered during Liverpool's 1-1 draw against Napoli.

The Reds' crucial defensive midfielder was forced off the field just 19 minutes into the game after a coming together with Hirving Lozano.

The Brazilian, treated by Liverpool's medical staff, limped off the pitch before coming back on and trying to play through the pain barrier.

However, 26-year-old was in visible discomfort, eventually departing the field and heading straight down the tunnel after making way for Gini Wijnaldum. 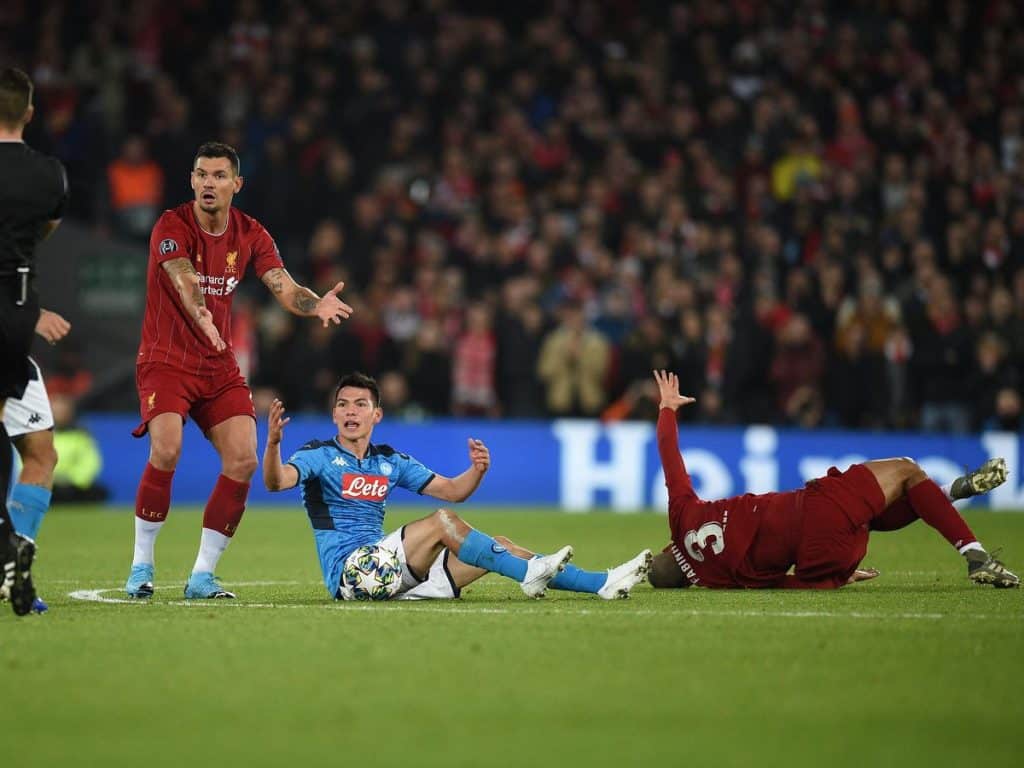 The Mail's Dominic King tweeted: "Fabinho left Anfield with [his] ankle in a protective boot. He will undergo a scan on Thursday or Friday. "I hope it's not too serious," said Jurgen Klopp. His tone suggested the outcome of the medical checks might not be too positive."

The Reds boss admitted his concerns over the fact Fabinho is still in pain from the knock, however, he says the Reds will "have to see" over the extent of the damage sustained.

"The biggest thing tonight was not to forget, the Fabinho injury. That's, of course, massive," Klopp said after the game.

"Of course it’s still early and we all hope it’s not too serious but it’s pretty painful in an area where you don’t want to have pain, around the ankle and shin, so we have to see." 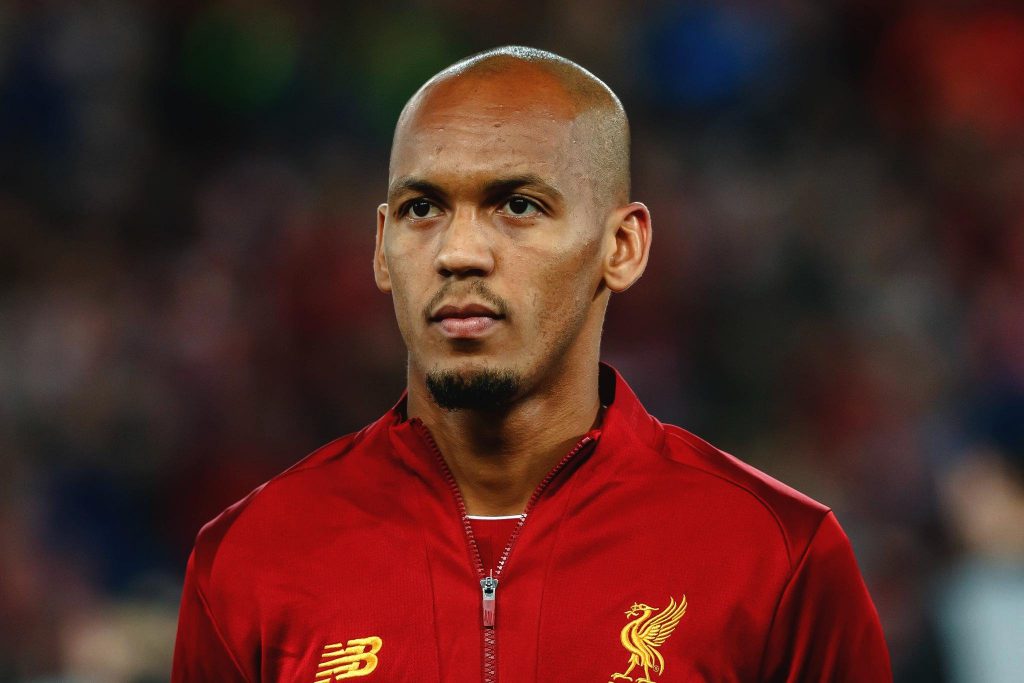 When asked whether Fabinho will be fit sooner rather than later, Klopp said: "I don't know, he has pain, so that's not good.

"He obviously couldn't continue and he is a really hard one. I don't want to say what I expect because I hope in the moment that it's not that serious.

"But we will know more maybe tomorrow, maybe the day after tomorrow, we will see.”

Fabinho is an integral part of Liverpool's midfield and his absence was clearly felt once he was forced off the pitch.

With Klopp's side set to embark on their busiest period of the season, an injury to Fabinho will be a huge concern for the Reds.

Fabinho's knock is timely at least in one sense, however, with the Brazilian being suspended for Liverpool's weekend clash against Brighton on Saturday.

But with Everton to come next week, the hope will be he can recover in time to take to the field against Marco Silva's side.