Joel Matip OUT for remainder of season with ankle ligament damage 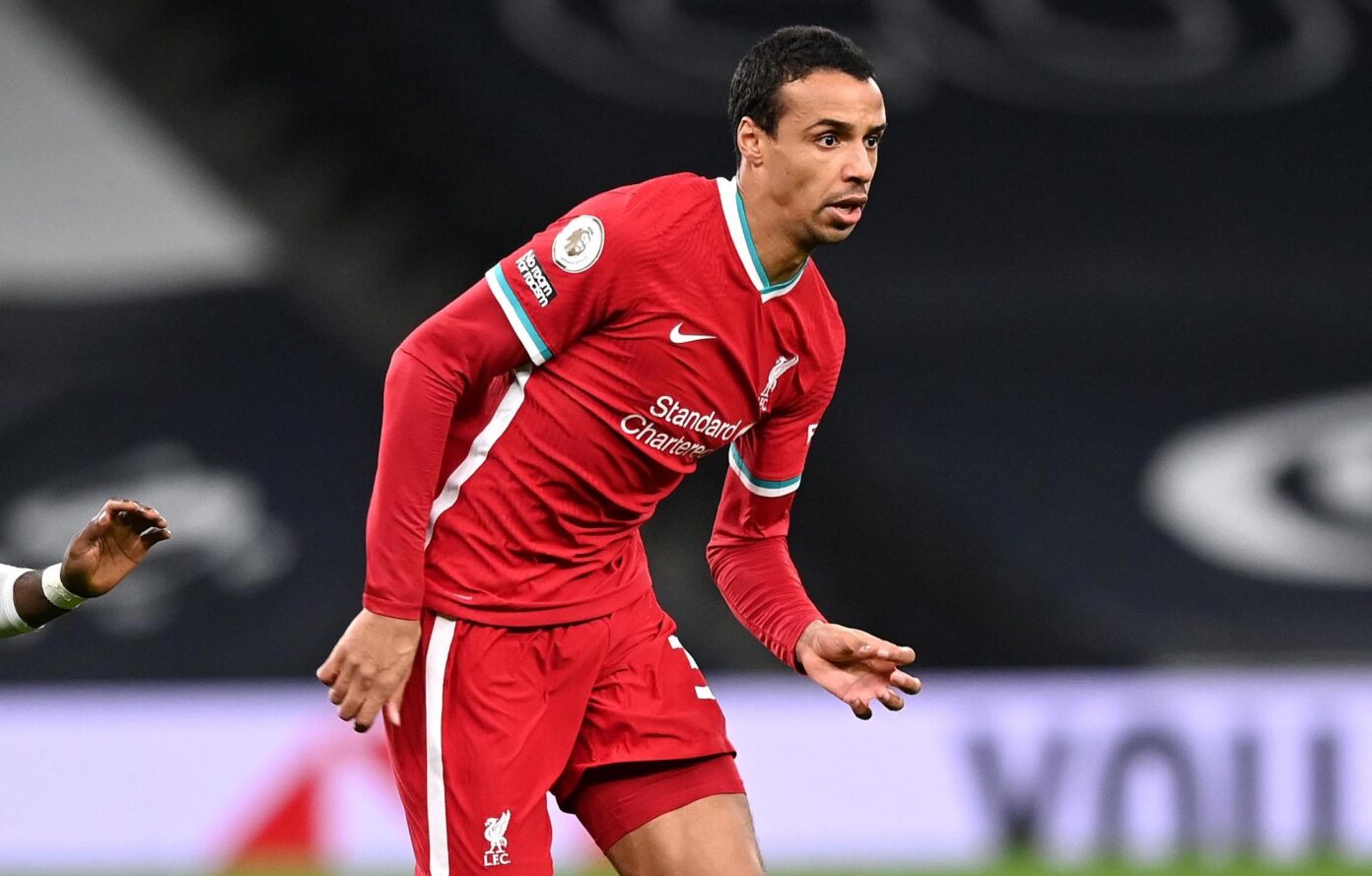 Liverpool centre-back Joel Matip has been ruled out for the remainder of the season after suffering an ankle ligament injury against Tottenham last week.

The Cameroonian becomes Liverpool's third senior centre-back to succumb to a long-term injury this season, joining teammates Virgil van Dijk and Joe Gomez on the sidelines.

While there are hopes Van Dijk could return ahead of schedule, Matip is likely to miss the entirety of what's left of the season alongside Gomez.

The extent of Matip's injury is no doubt the catalyst for why Liverpool pressed ahead with deals for two centre-backs on transfer deadline day, with Ben Davies and Ozan Kabak joining the club on Monday.

Matip's injury prognosis was revealed by Klopp a little less than half an hour after confirmation of Kabak's initial loan deal, suggesting the Reds were keeping their cards close to their chest whilst negotiating a deal for the Turkish international.

“Unfortunately, we found out now after everybody looked at it that Joel will be out for the rest of the season,” Klopp said.

“But he will be ready for the start of the next pre-season and finally everything will be sorted.”

Liverpool have had to use sixteen different centre-back pairings this campaign, with inexperienced defenders Rhys Williams and Nathaniel Phillips stepping in alongside midfielders Fabinho, Matip and Jordan Henderson in Van Dijk and Gomez' absence.

Asked whether Matip had to sacrifice his own fitness in order to help out the team amidst an injury crisis, Klopp conceded: “In the end, we have to admit that he probably did that. 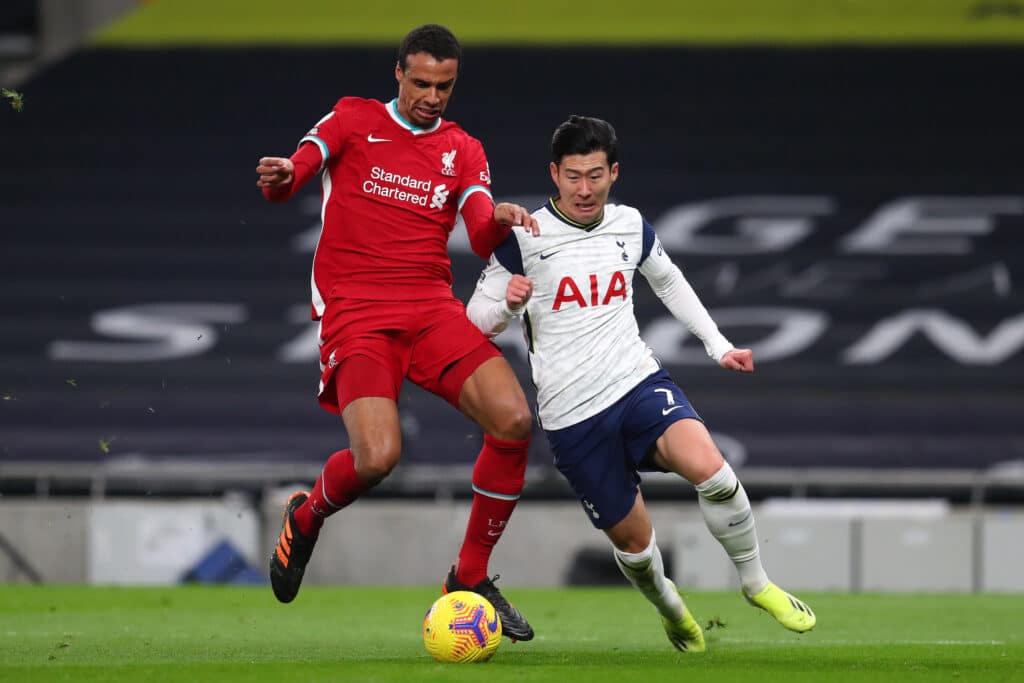 “The situation is just, the season started and Joel was injured when the season started, unfortunately. We should not forget that at Schalke when he was there he played pretty much all the time completely through, he never had something.

“Then he was unlucky with a Koulibaly challenge against Napoli in the last second, in the Everton game kind of things, a little bit with the foot here and there. If something started and then the situation is like our situation – that nobody can really wait because of our situation with Virgil out and Joe out – we always had to try to find the first moment when he is able to play again.

“It was really unlucky because it was a brilliant challenge he made actually, he saved our life in that moment in the Tottenham game when he won the challenge against Son.

“But he injured his ankle and played the game on and now is out for the season, so you can imagine how much he tried to stay on the pitch and tried to help us.

“We will wait for him. He has now the rest of this season, then the summer, then the pre-season to get ready again and he will be ready again.”

Matip will be a big miss but the arrival of Davies and Kabak should give Liverpool a welcome helping hand as they enter the final months of what has been a gruelling Premier League campaign so far.