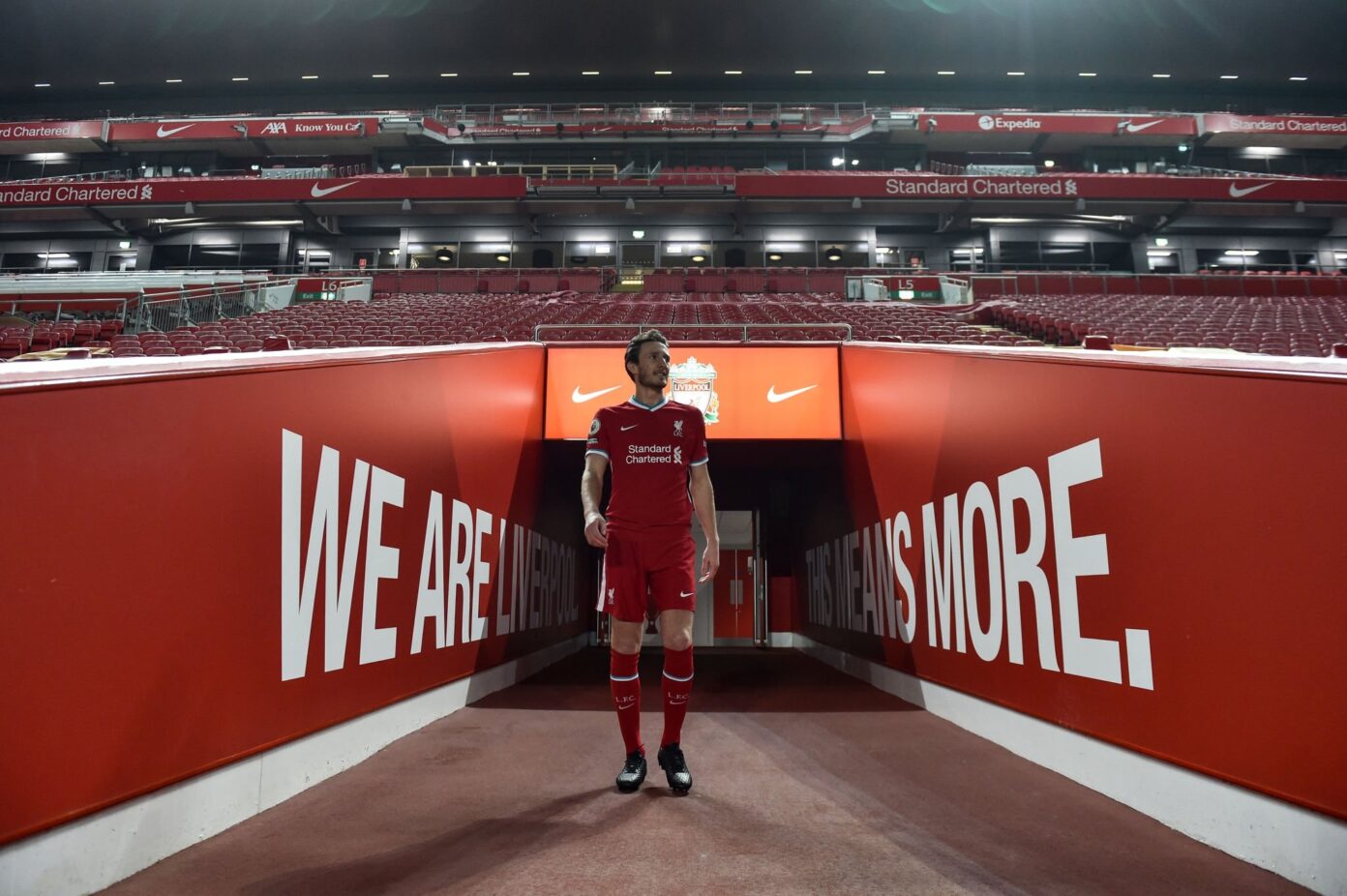 Liverpool FC have confirmed the signing of Preston North End centre-back Ben Davies in a deal worth £1.6 million.

The Reds have been plagued with injuries at centre-back this season, with Virgil van Dijk and Joe Gomez out for the season and Joel Matip's persistent injury woes showing no signs of dissipating.

Despite the Reds seemingly not dipping into the transfer market for much of January, the club have now made their move as they bring in 25-year-old Davies as one of two centre-back reinforcements.

Davies, who was close to a move to Celtic prior to Liverpool's interest, joins the Reds for a fee of around £500,000 upfront, with a further £1.1 million in add-ons based on appearances and targets being met.

While inexperienced in the top-flight, Davies has 129 games in the Championship under his belt, with 98 more further down the leagues.

Davies, who will wear the number 28 shirt at Liverpool, spoke of his delight after clinching a fairytale move to the Premier League champions.

"Well, I obviously haven’t got my head around it! It’s happened really fast," he said.

"There were a few other things that were going on and then all of a sudden this came up and obviously it was an opportunity that I could never turn down.

"So I went with the go-ahead and now we’re here. It just seems like it’s gone that quick and it’s fantastic." 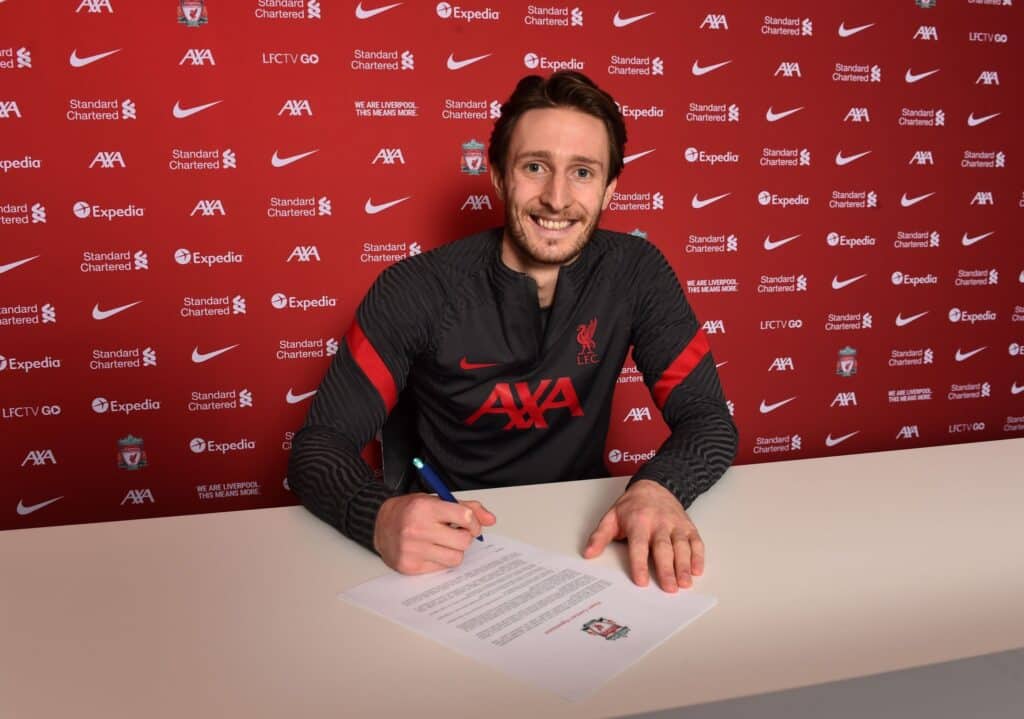 Asked about his game and what he can bring to Liverpool, Davies said: "I like to pass the ball.

"I think my game is developing all the time and obviously clean sheets and defending [are important] as well."

Davies' signing is certainly a left-field one for Liverpool, who have had to improvise amidst a challenging financial backdrop due to the coronavirus pandemic.

Liverpool boss Jurgen Klopp explained how the signing is an opportunity for both parties as he explained his thought process behind the move.

"What I like about Ben is it just shows that each situation creates opportunities," Klopp said.

"I think it’s probably clear that in a normal transfer window, without any issues, we would not look at Preston if there’s a player for us or something like that. It’s not really likely.

"But since we saw him and since our situation got clearer and clearer – the problems we had – when we saw him we got really excited about it and thought, ‘Wow.’ 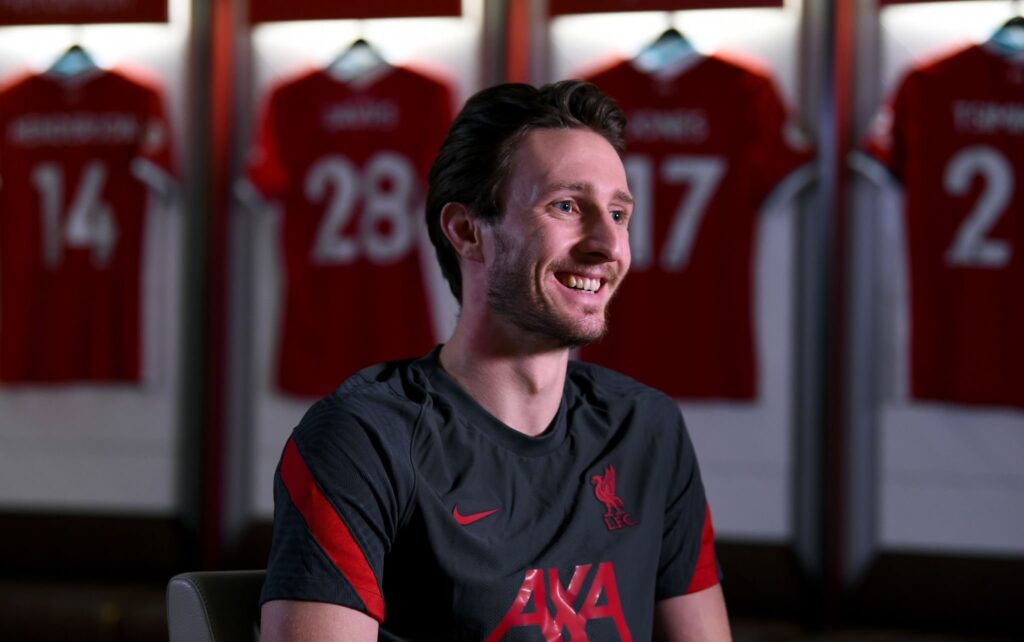 "I love a lot about his play. He’s a really good footballer, looks like a proper leader in this Preston team, good in challenges, looks football smart, can play different positions because he played in a back three and a back four and all these things.

"That makes him really interesting so I’m really looking forward to working with him. I know for him it’s an opportunity and I see it exactly the same for us, that it’s a really good thing to do."

The deal with Preston includes youngster Sepp van den Berg make the opposite switch on a half-season loan, which should provide the Dutchman with plenty of experience.

Davies joins Liverpool alongside Schakle defender Ozan Kabak, who moves to Anfield on a loan deal until the end of the season, with the Reds having the option to make the move permanent in the summer for £18million.

The duo's presence should allow Klopp to move skipper Jordan Henderson and midfielder Fabinho - once he returns from injury - back into the middle of the pitch.

Davies' signing is certainly one that has arisen out of necessity, but with a five-year-deal signed, it's clear there are hopes he can blossom into a reliable centre-back both now and in the future.

We understand the 25-year-old will earn a weekly wage of £60,000 at Anfield, with further bonuses relating to clean sheets and appearances - similar to other Reds defenders.