The £375k bonus Van Dijk and others could achieve against Tottenham 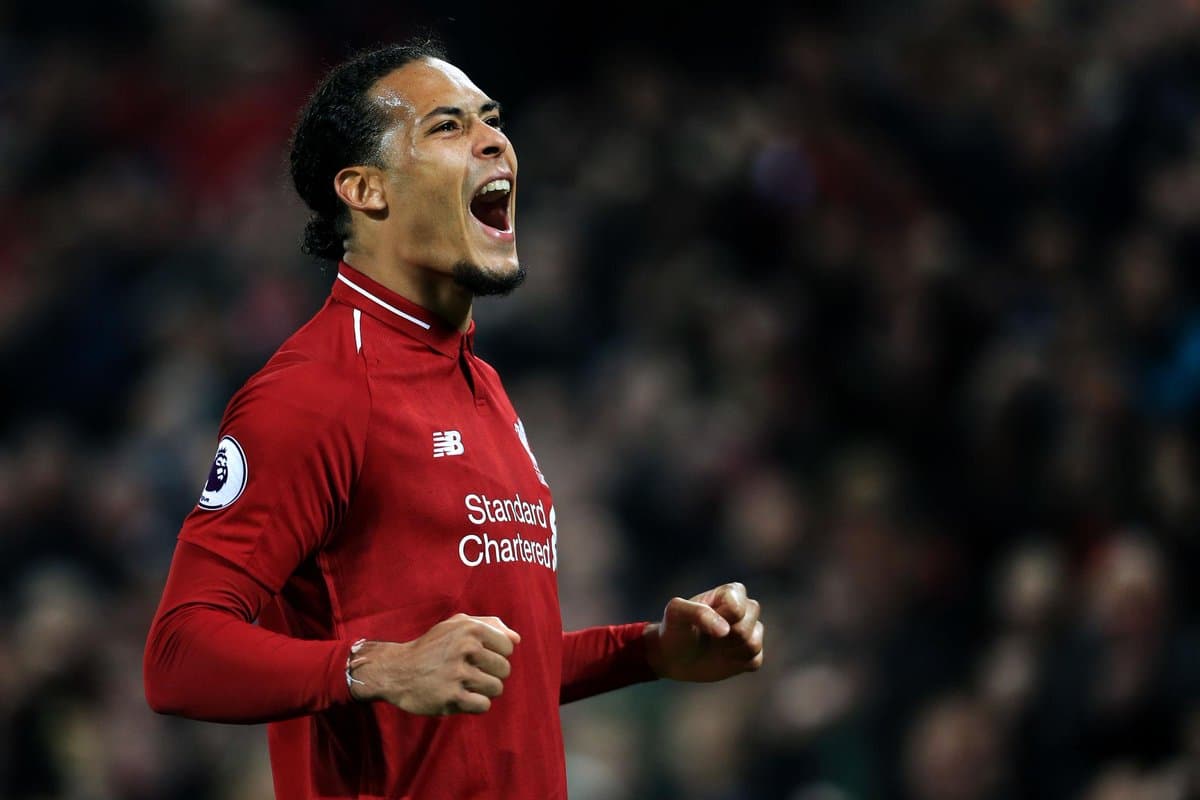 Virgil van Dijk and the rest of Liverpool's back-line could be in line for a clean-sheet bonus should they keep a shutout against Tottenham on Sunday.

Van Dijk's made the move to Liverpool from Southampton last year and his impact at the club has been staggering.

He is widely regarded as one of the best centre-backs in the world, having turned Liverpool's leaky defence into the best in England. The Reds have kept 17 clean-sheets this year, by far the most in the league so far.

Whilst Van Dijk rightly insists it's not all about him, reflecting praise on to his team-mates, he has been a big reason why Jurgen Klopp's side are so hard to score against.

“In the back as well, obviously Alisson has come in, but look at Trent, Robbo has been outstanding. Dejan, Joel and obviously Joe before he got injured was amazing. I think everyone has played their part in it,” he said.

Liverpool's £75m pursuit of Van Dijk was not without its hiccups, however the club offered a lucrative contract to the Dutchman, earning him a salary of almost £125,000 a week. 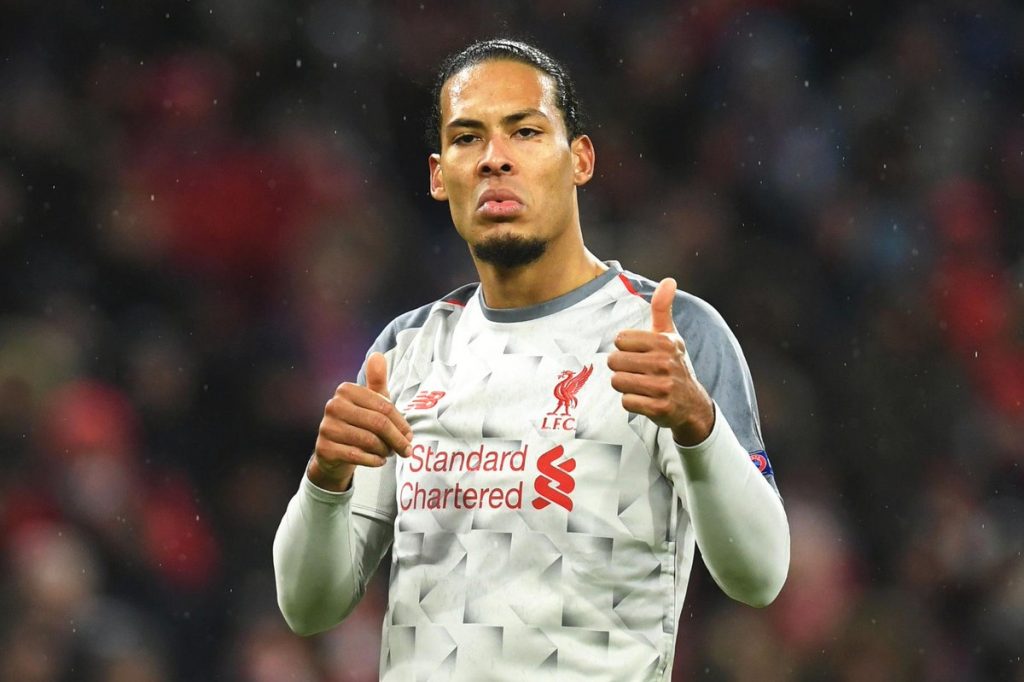 His contract, which was leaked last year alongside Mohamed Salah's, included a set of bonuses for the number of team clean-sheets Van Dijk and the rest of Liverpool's back-line achieve.

The incentive shows the high standards the club expected of the Dutchman, with the record number of clean-sheets kept in a season held by Chelsea with 24, in 2004/05.

The club signed goalkeeper Alisson the summer after Van Dijk's deal, suggesting he is also in line for a similar bonus should he manage to keep Mauricio Pochettino's side at bay.

Trent Alexander-Arnold, Andy Robertson and Joe Gomez have also signed new deals since Van Dijk's arrival, and they are likely to have a very similar incentive in their contracts.