Liverpool take on Watford at Vicarage Road on Saturday afternoon as they return to Premier League action.

The fixture against Watford will be Liverpool's first in a run of 11 games in 41 games, culminating in a trip to Manchester City on January 3.

The Reds currently sit in second place in the Premier League whilst victory against PSG or Napoli will see them qualify for the knock-out stages of the Champions League.

Speaking at his pre-Watford press conference, Reds boss confirmed that he has a “pretty much a full squad”, barring long-term absentees Alex Oxlade-Chamberlain, Rhian Brewster and Adam Lallana, who is suffering from yet another minor injury.

The manager confirmed that skipper Jordan Henderson is back despite missing England’s 2-1 win over Croatia earlier in the week. 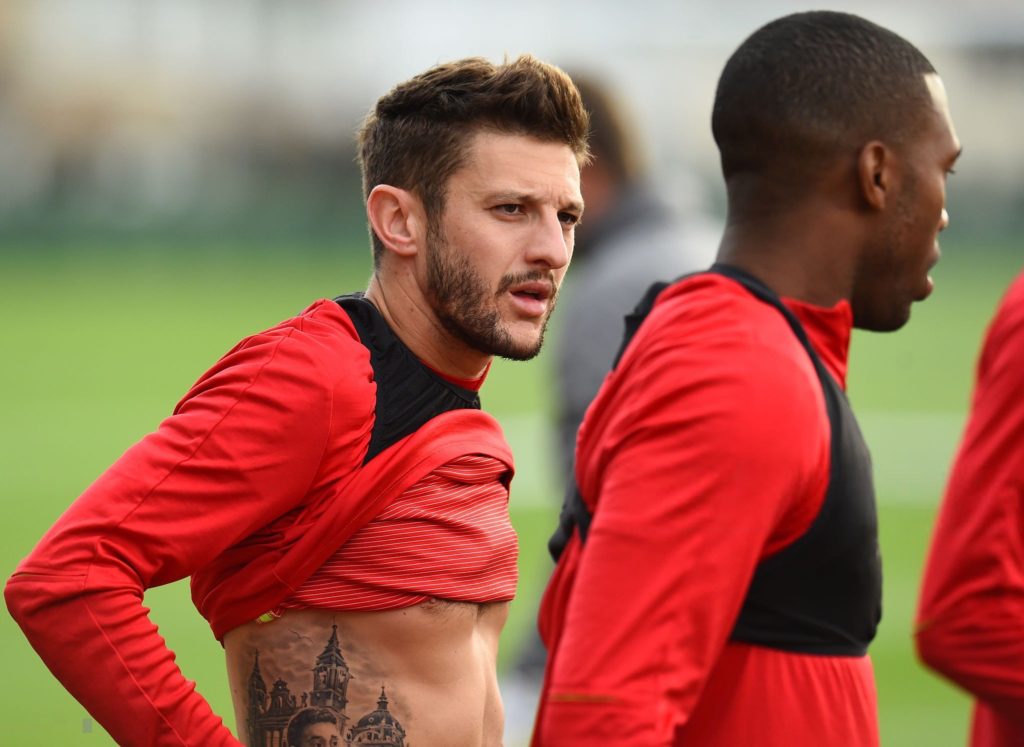 “[Jordan] is ready to play, that is all.

“In the moment it looks like we have pretty much a full squad – [although] there are the long-term injuries, of course.

“Adam Lallana has a minor thing that makes him unavailable for the weekend, but all the rest came back healthy from the internationals, which is brilliant.

“So, we have to make a few decisions.”

Klopp will no doubt require the majority of his squad during such an intense period, with fixtures against PSG, Everton, Napoli, Manchester United, Arsenal and Manchester City all coming up.

However with no more international breaks until March next year, Klopp insists he is relishing the chance to work with all his players.

“It’s important the boys stay healthy; as many as possible stay fit. It’s the challenge we all face constantly,” he explained.

“The international break for a coach is crazy, in the middle of the season, nine days without your players. 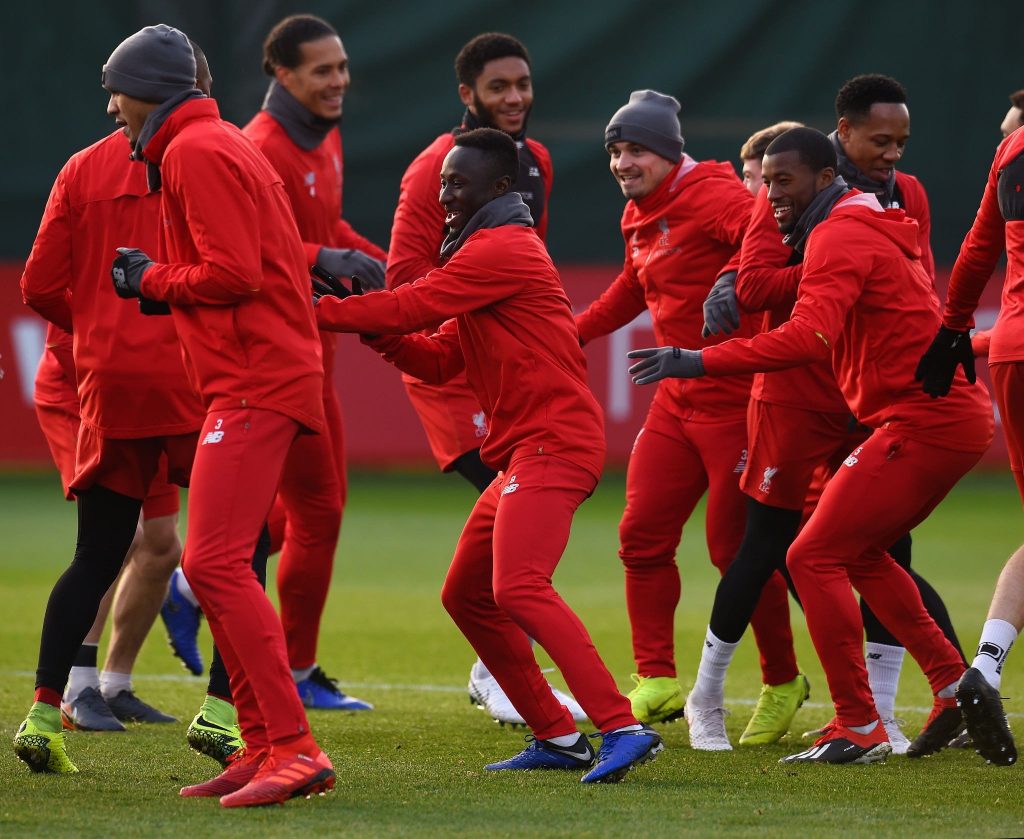 “Robbo came back to train today for the first time after two very intense games for Scotland.

“We now have to make a kind of a new start, two days to put in again all you want to do in the next game.

“We know about the difficulty of not only the next five weeks. Ten in the next five, and then it doesn’t get less [intense] how I know it.

“It’s no problem. The base is very good. A lot of yards to go, fights to fight, challenges to face. I’m looking forward to it.”