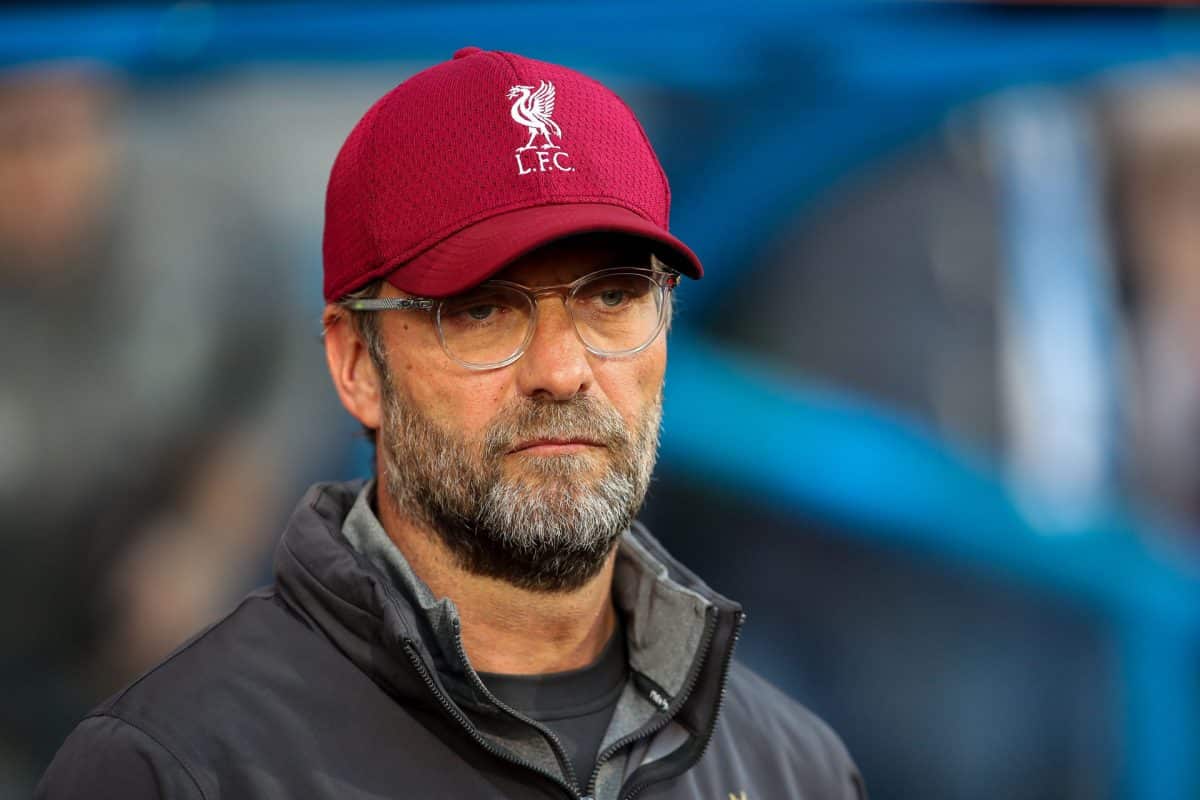 Jurgen Klopp admits he was worried Liverpool would be denied the chance of winning their first league title in 30 years due to the coronavirus pandemic.

The Reds looked set to guarantee the title in March, only for the Premier League season to be suspended due to coronavirus restrictions.

Soon after the season was brought to a temporary halt, there were growing calls from some managers, TV pundits and rival fans to "null and void" the season, denying the Reds the chance to lift the Premier League.

Klopp admits there was a moment he was worried that his side's tremendous efforts would be in vain, but believes the correct solution has been agreed.

"I didn't think when we went to lockdown 'Oh my god, that is our season, we are so close' because it was not important at that moment," he said.

"I became worried in the moment when people started talking about 'null and void' this season because I was like 'Wow'. I really felt it physically. That would have been really, really hard.

"We don't expect to get it as a present, so we didn't want to have a points-per-game basis so we were really happy when it was decided we could play again. 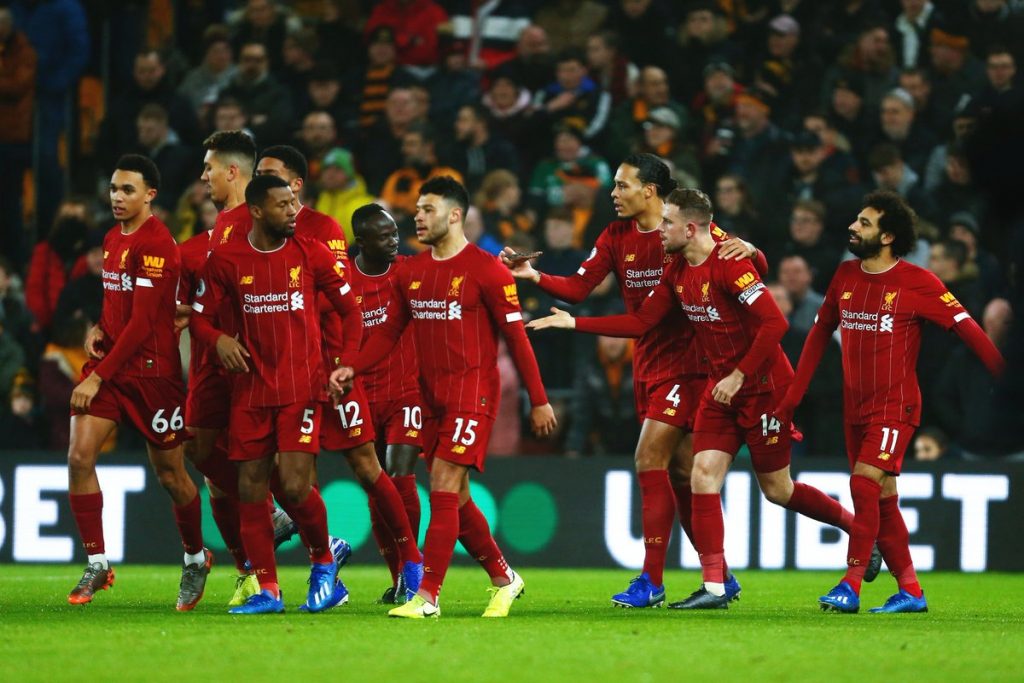 "There were moments when some people brought it up from time to time for different reasons, but when it was off the table I felt quite relieved.

"If they had done points per game and we couldn't have played then we would have been champions, but now we aren't, and we have to play for it, and that is great, that is how it should be in sports. And now we go for it."

The Reds return to action on Sunday night as they make the short trip to Goodison Park to face Everton.

A victory against Carlo Ancelotti's side could see Liverpool seal the title at Anfield with a win against Crystal Palace next week.