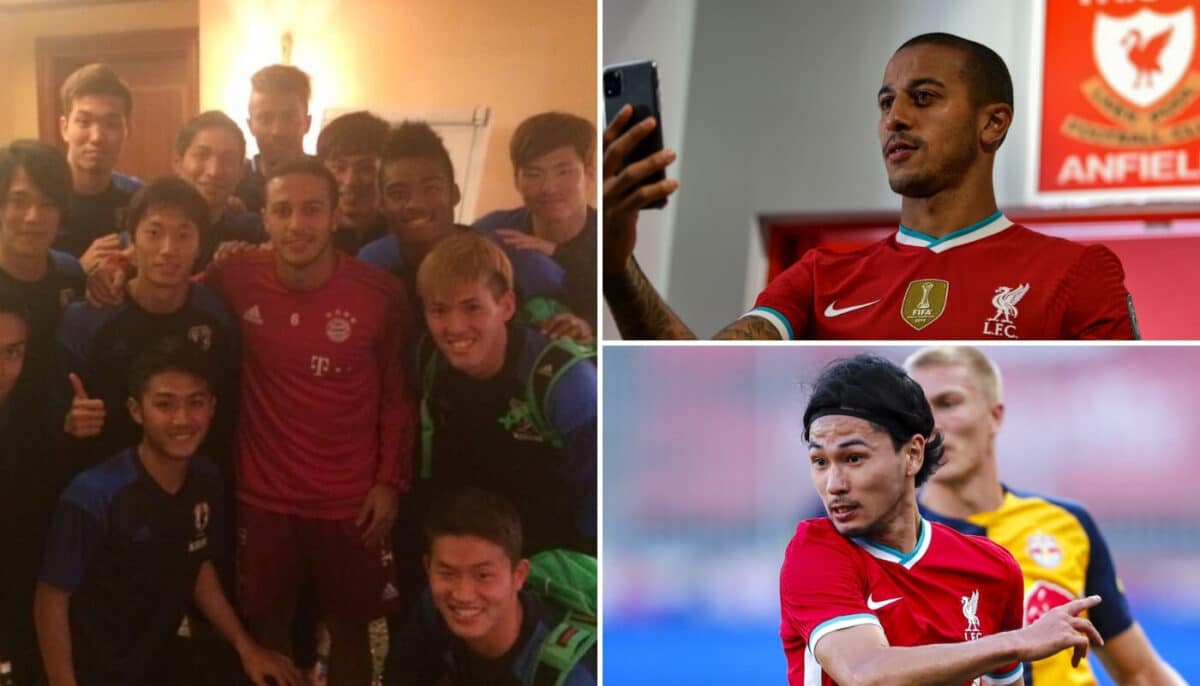 A photo of Takumi Minamino and Thiago in Qatar has been unearthed by Japanese Reds supporters, with the pair meeting back in 2016.

Thiago joined Liverpool from Bayern Munich on Friday, with the Reds sealing a deal worth around £25million for the Spaniard.

The former Barcelona midfielder brings swathes of pedigree to the Reds side and is widely regarded as one of the best in his position in Europe.

Thiago linked up with his Liverpool teammates on Friday evening, where he would have been welcomed by January signing Minamino.

The Japanese forward will have some tale to tell his new teammate, with the duo meeting four years back at the Aspire Academy for Sports Excellence in Doha, Qatar. Although, it's one that Minamino is far likelier to remember than Thiago.

Minamino, who was a Japan U23 international at the time, travelled with the national team to Doha for the AFC U-23 Championship.

Meanwhile, Bayern were also in Doha for their annual winter training camp, staying in the same training centre as Japan's youngsters for the duration of the tournament. 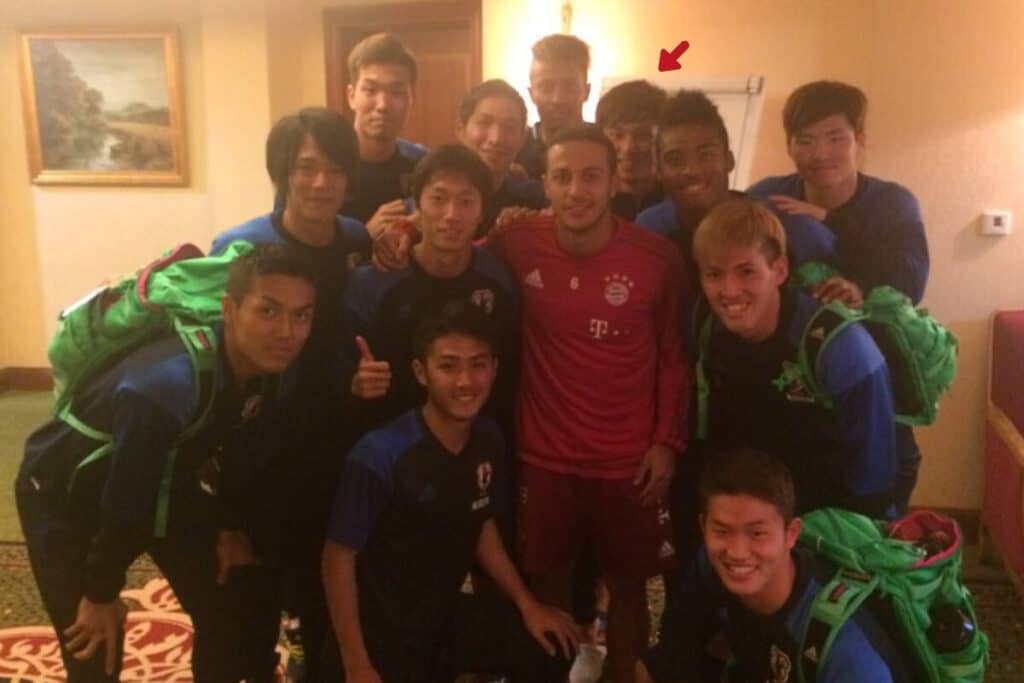 Minamino and Thiago were pictured together alongside members of Japan's squad, with the picture originally tweeted by Minamino's teammate, Takuya Iwanami, back in 2016.

His tweet also included a picture with Franck Ribéry, without Minamino, with the accompanying caption reading: “We met Bayern at the training camp. We were able to watch their training and were inspired.

"It was like we were boys again and we took pictures with them together.”

Another member of the U23 side, Shinya Yajima, commented on their encounter with the Bayern midfielder: “Thiago is too nice!”

It's some story for Minamino, who was still learning his trade at RB Salzburg and getting grips to European football following a move from Cerezo Osaka the earlier year.

Now, he shares a dressing room with one of the most successful players in world football, who brings with him huge experience which will ultimately benefit Minamino.