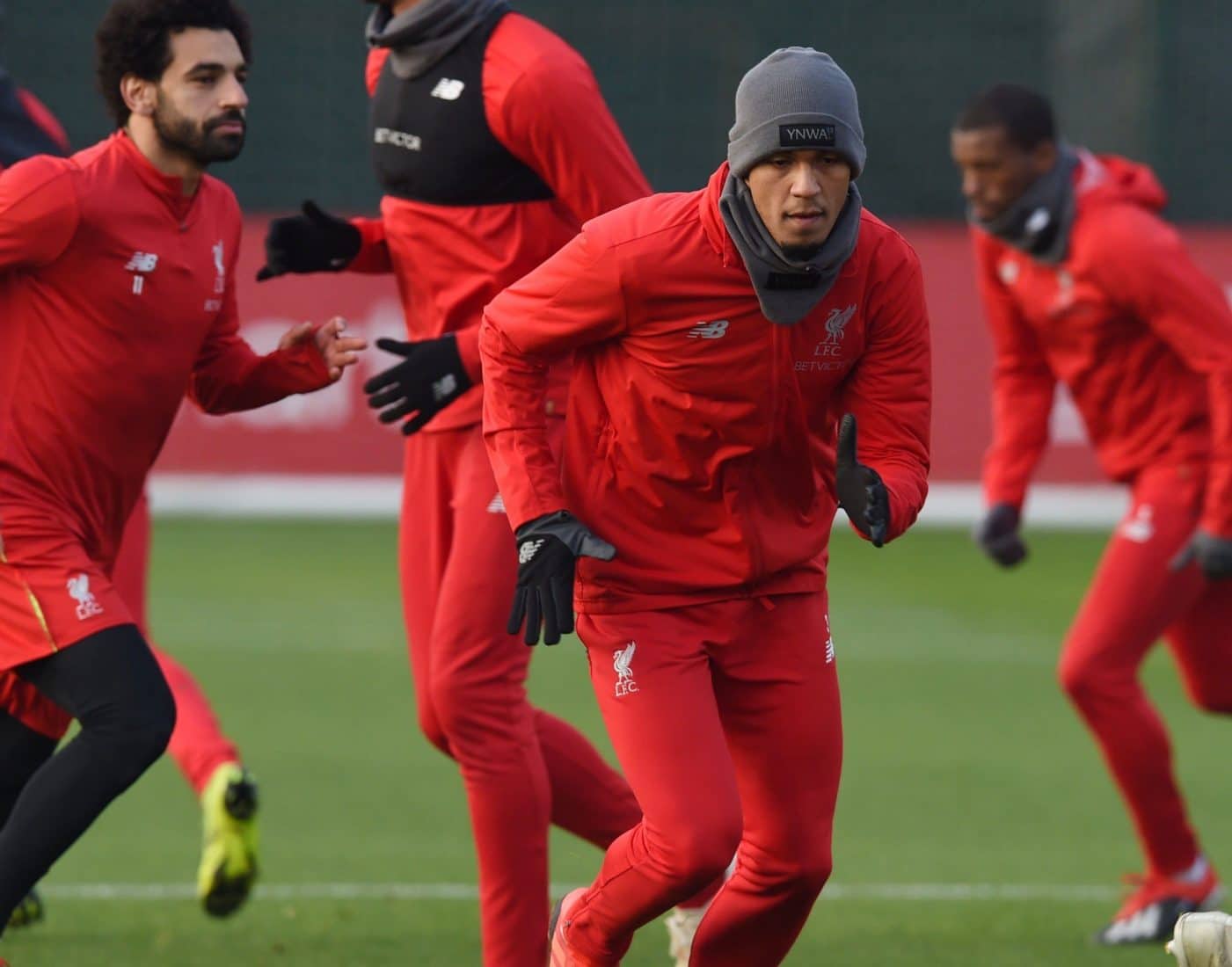 Liverpool midfielder Fabinho has spoken about transfer speculation linking him with a possible move to Paris Saint-Germain.

The Brazilian joined Anfield in the summer and initially failed to make an impact on Jurgen Klopp's side.

However, he has played a significant role in the side in recent weeks, whilst playing 90 minutes in Sunday's Merseyside derby victory in the absence of the suspended Jordan Henderson.

The 25-year-old has been bizarrely linked with a move back to France, with PSG being touted as his 'dream club' before making the move to Anfield.

Some suggestions in the media have stated that he is unhappy at Anfield just months after making the move however, Fabinho's wife, Rebeca Taveres, shut down those rumours last week.

Now, the former Monaco midfielder has admitted that he has seen the rumours but insisted he does not wish to leave Liverpool. 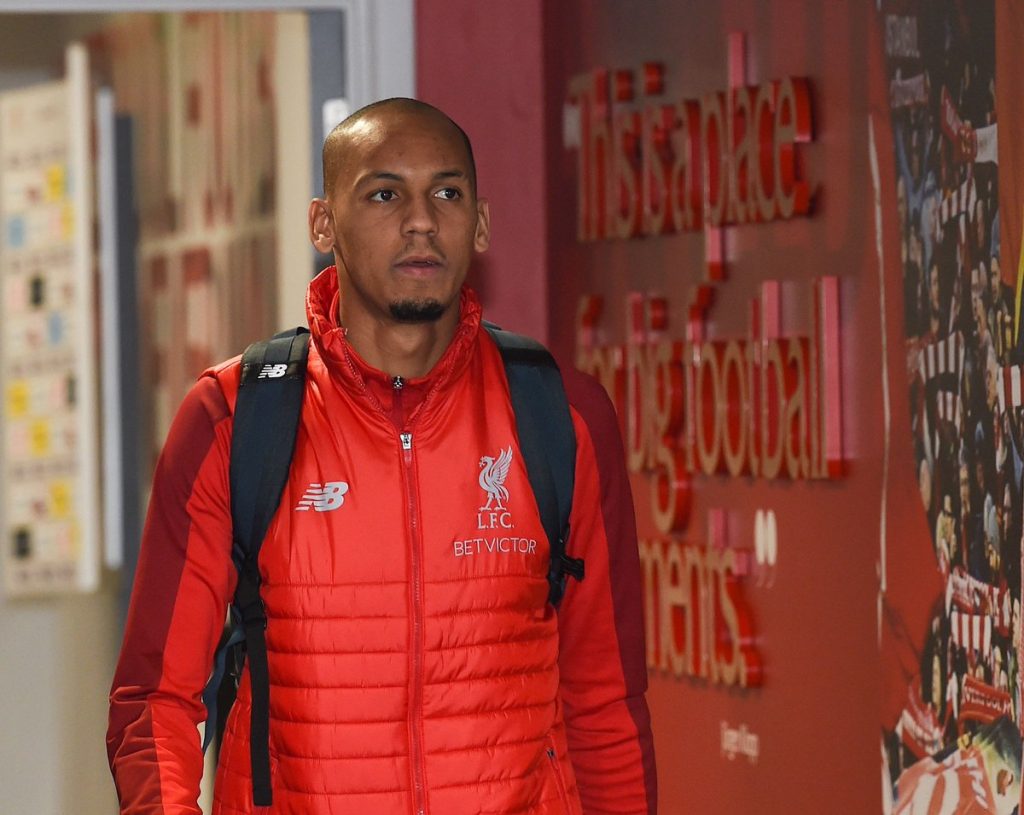 "I was told that there was something in the media, but I have never said that I wanted to leave Liverpool," he told UOL Esporte.

"I was aware that I would need to have patience and wait for my moment. I am happy at Liverpool, I don’t have a single reason to leave."

Fabinho could make his second consecutive start against Burnley on Wednesday night, with supporters widely impressed by his performances against Marco Silva's Blues.

Speaking ahead of the game, Fabinho insisted that Liverpool will be prepared and ready to go against Sean Dyche's side, just three days after their derby day victory.

“When you’ve got a lot of fixtures in a short space of time after each game, whatever the result was, you have to immediately start preparing for the next game,” he said.

“That’s what we’re doing: the result against Everton was great, another three points, we’re still fighting for first place, but now we’ve got an important, difficult game against Burnley. We’re going to work hard and focus on this game.”

“The players mention that it’s a difficult place to play. But even before I came here, I knew Burnley as a tough, physical team who were very difficult to beat at home.

“But that’s what it’s like in the Premier League, especially away from home. We’ll work on that [and] study their team to be prepared for Wednesday.”