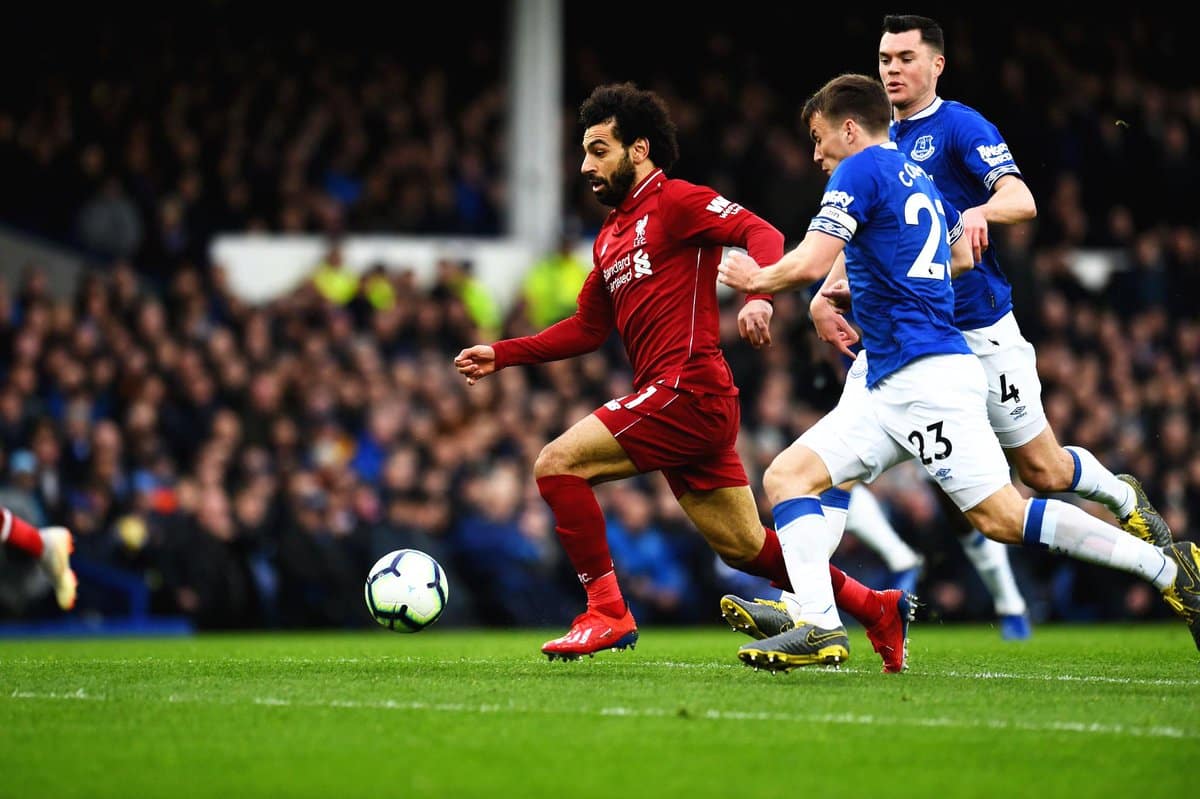 Everton vs Liverpool highlights - The Reds dropped to second in the Premier League after playing out a disappointing 0-0 draw with their local rivals.

Jordan Henderson replaced James Milner as the only change to the Reds lineup from their 5-0 thrashing of Watford in midweek.

Sadio Mane started up front with Roberto Firmino on the bench, with Divock Origi and Mohamed Salah in support of the Senegal international.

In fact, only one player came in as Jordan Henderson replaced James Milner who is nursing a minor hamstring problem, and they took to the field in the same 4-3-3 setup, with Sadio Mane the central striker.

Liverpool failed to click in a fiery Goodison atmosphere, despite needing three points to go back above Manchester City. 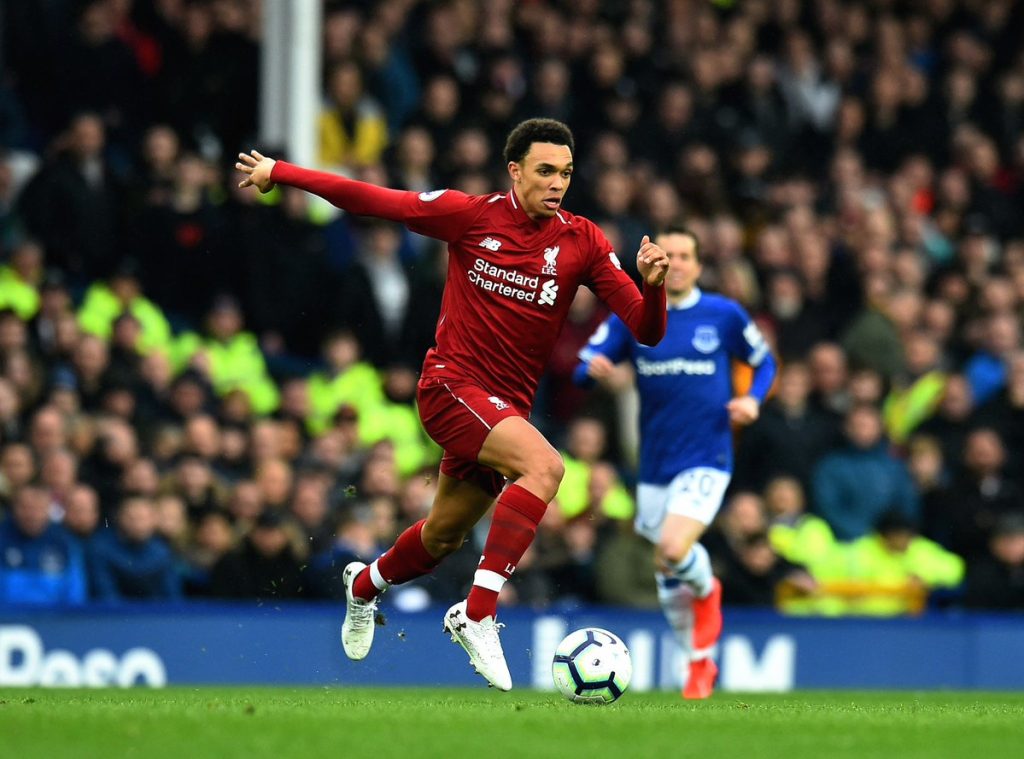 Mohamed Salah was stifled by Seamus Coleman in the opening minutes after being found by an impressive pass from Jordan Henderson.

Fabinho soon after released the Egyptian down the right, however his touch was poor and goalkeeper Jordan Pickford made an easy save.

Jurgen Klopp was left frustrated at half-time as his side appeared to have left their ruthless streak behind against the Hornets on Wednesday. The two sides entered the interval goalless.

After the break, Alisson quickly released the ball after a solid save to spring a counter-attack, however Everton managed to keep the Reds at bay with yet another cynical foul.

Salah had the best chance of the game when Joel Matip's run and pass saw Salah with acres of room to put the Reds ahead, however Michael Keane recovered to put off the Egyptian.

Klopp looked to provide his side with added impetus as he brought on Milner and Firmino to replace Gini Wijnaldum and Origi. 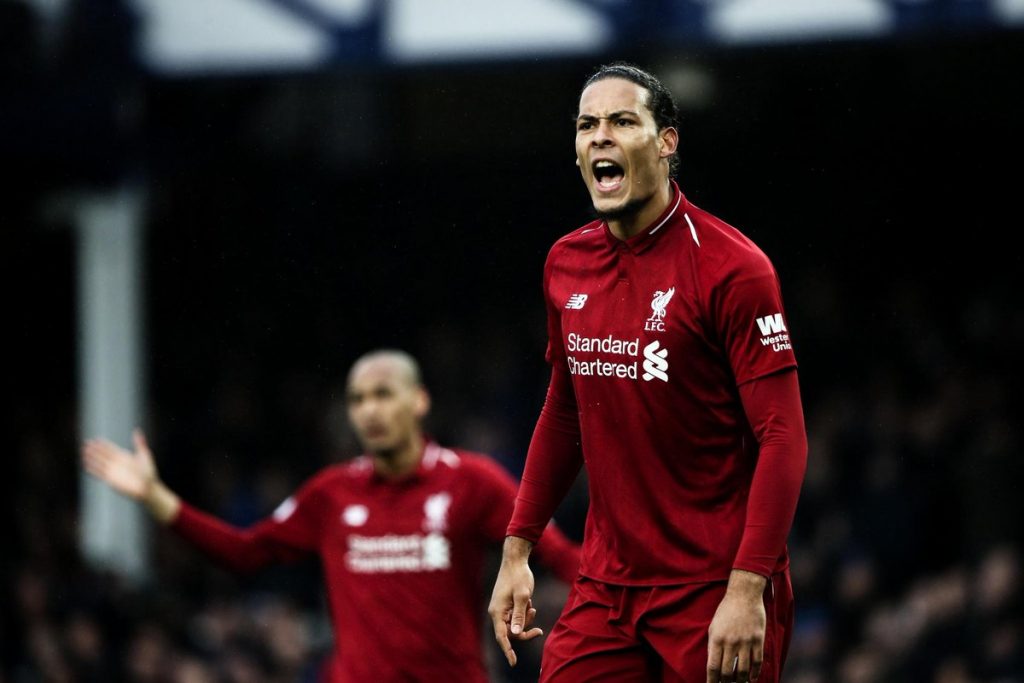 Fabinho had a chance to grab the winner from close-range after good work from Virgil van Dijk, however his first touch failed him and Everton scrambled the ball away.

Adam Lallana was chosen over Naby Keita, Xherdan Shaqiri and Daniel Sturridge as the Reds' third substitute, a decision that puzzled many as the game finished goalless.