Emre Can reveals agent has halted contract negotiations until the summer 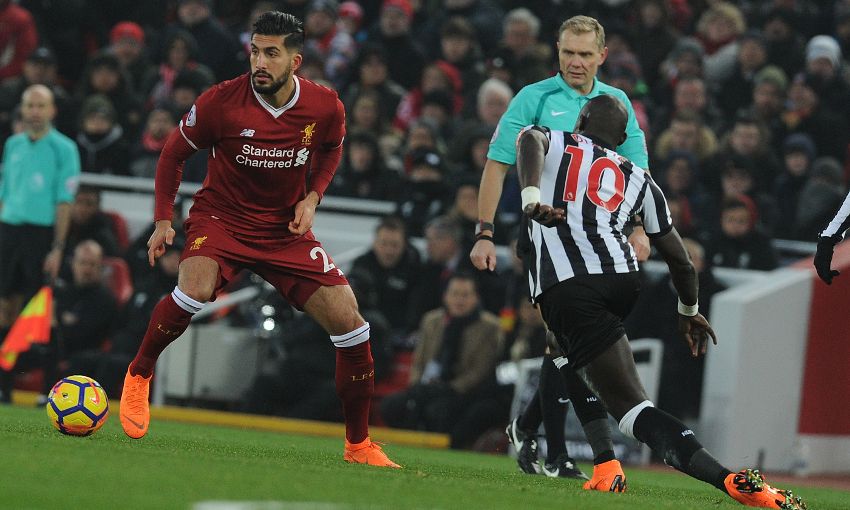 Liverpool midfielder Emre Can has insisted he is thinking "only of football" and is willing to wait before deciding which club he wants to play for next season.

The German international is out of contract at Liverpool this summer and is expected to join Juventus on a free transfer, despite Liverpool's attempts to secure his signature on an extended contract.

Can's demands for a release clause have so far proven to be a stumbling block. The Reds hierarchy have made an attempt since before the start of the season to try to agree a compromise but have failed to offer an extension his representatives are happy with.

The 24-year-old is available to sign a pre-contract agreement with a club outside England, however says he's keeping his options open and despite reports, he has yet to commit to Juventus.

“Of course I have to think about my footballing future,” Can said.

“I haven’t signed for any other club, I’m just focused on this season. We want to finish in second place in the Premier League, we’re in the Champions League quarter-finals and we want to progress. That’s all I’m focused on now.

“My agent has blocked all the negotiations, I’m thinking only of football.”

Roberto Firmino says he doesn't mind who Liverpool get in the last eight of the Champions League, however Can is hoping that Liverpool avoid one of their domestic rivals in the draw.

"Let's see who we will get in the quarter-finals," he added.

"We did our job and we are through the round. I prefer to not play an English team, but I don't care who.

"I don't like to talk about the future but if we continue like that in this form, we can see ourselves in the final."

Liverpool manager Jurgen Klopp previously highlighted Can's importance to his squad, however said he may have to accept the fact that the former Bayer Leverkusen midfielder may want to "sit out his contract".

“Emre is still a young lad but he has developed into a great player and is very important for us," said Klopp. 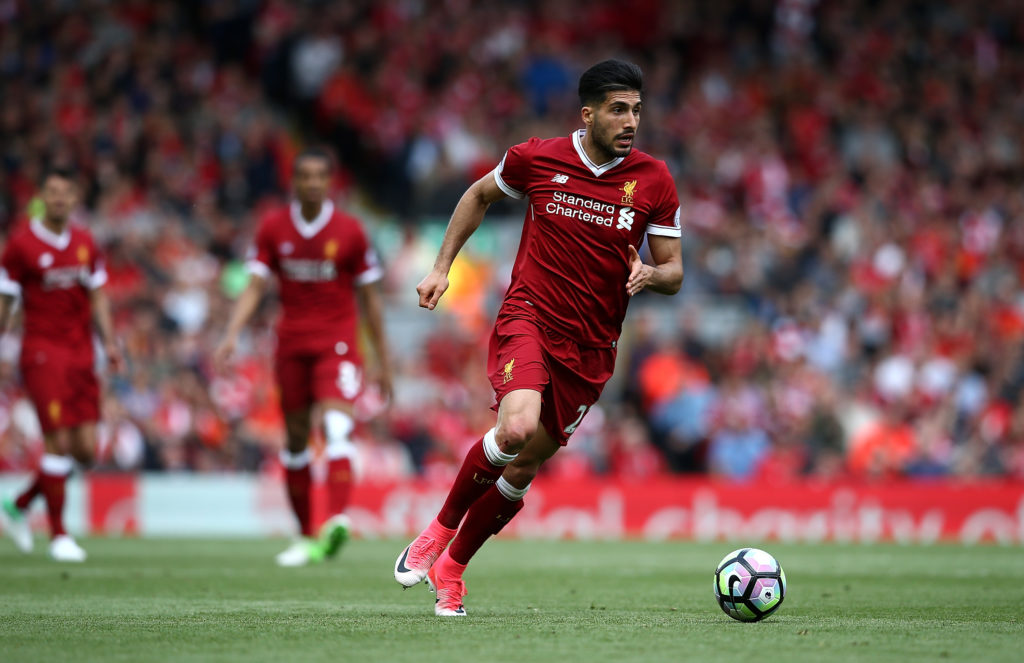 LIVERPOOL, ENGLAND - MAY 21: Emre Can of Liverpool during the Premier League match between Liverpool and Middlesbrough at Anfield on May 21, 2017 in Liverpool, England. (Photo by Jan Kruger/Getty Images)

“Sometimes a player just wants to sit out his contract. That’s not cool for the club, but there are moments in which you have to accept it.

“And as long as the player behaves like Emre does, then I have absolutely nothing to complain about.

“He gives everything he has and identifies with the club.”