Curtis Jones on why he hopes to spend "many, many years" with Jurgen Klopp 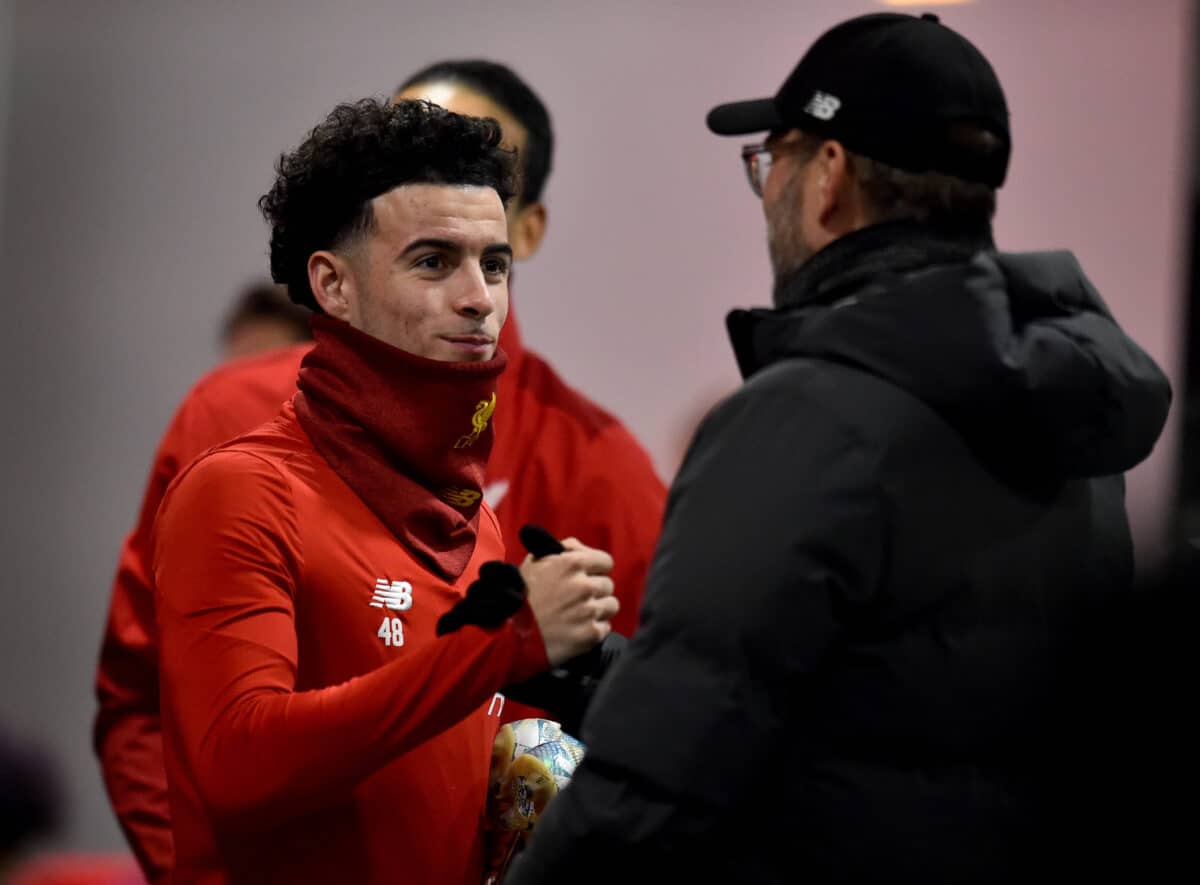 Liverpool youngster Curtis Jones has expressed his appreciation for his manager describing him as “perfect” for his development as a young player.

Following the local lad’s breakthrough campaign at Anfield, Jones’ rise to the top has seen him be awarded a Premier League winners' medal to add to his memorable winner in the Merseyside derby this season.

Jones has been around the first-team throughout the season, with Reds boss Jurgen Klopp often seen with an arm around him during training at Melwood.

His talent is clear for all to see, with the 19-year-old set to play an even greater role in the squad for the 2020/21 campaign.

Speaking to the club’s official website, Jones' hailed Klopp by declaring: “I've got one word, and that's perfect.

"He is perfect for any type of player – defender, midfielder, attacker, 'keeper, anything – because he is somebody that is, he's like a father figure to anybody.

"It doesn't matter if you are captain, vice-captain, young player or a regular starter, he is somebody that you respect so high.”

He praised his "character" and insisted he wishes to spend "many, many more years" under Klopp at Liverpool, as they look to consolidate their recent success with more silverware in the next few years.

"He is somebody that when you are doing well he will be the first to tell you, but then when you're not he's also the first to let you know," Jones added. 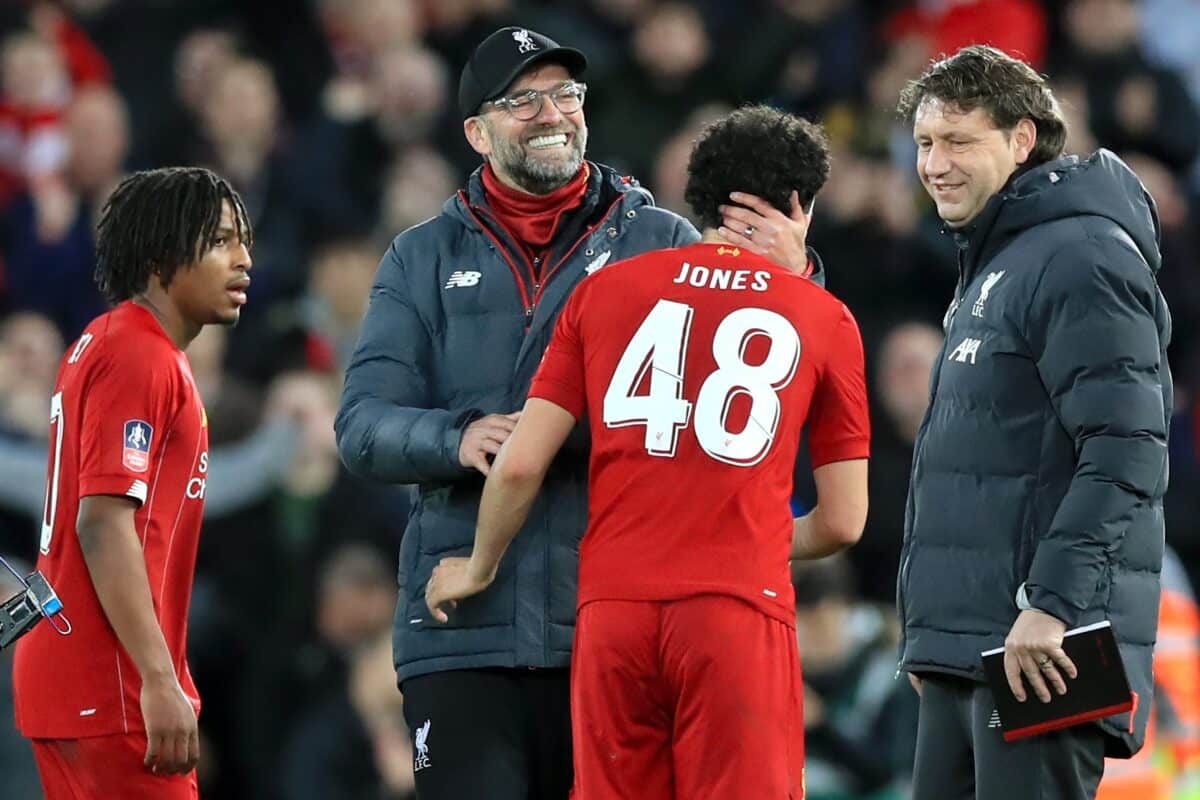 "He's someone for me that is guiding me well. He's always put me on at the right times when he knows it's perfect for me to come and play. He's never not put me in the deep end when I might not play as well as I can, he just knows when the games are always right, so he's perfect.

"On the side of that, he's a great man and his character is top! I love working with him and I hope to spend many, many more years with him."

Jones will undoubtedly have a more senior position next season with the young Scouser changing his shirt number to a more conventional 17, moving away from his previous 48 number.

He was awarded a new long-term contract with the club earlier this year, as Jones continues his childhood dream of playing for the people of Merseyside.