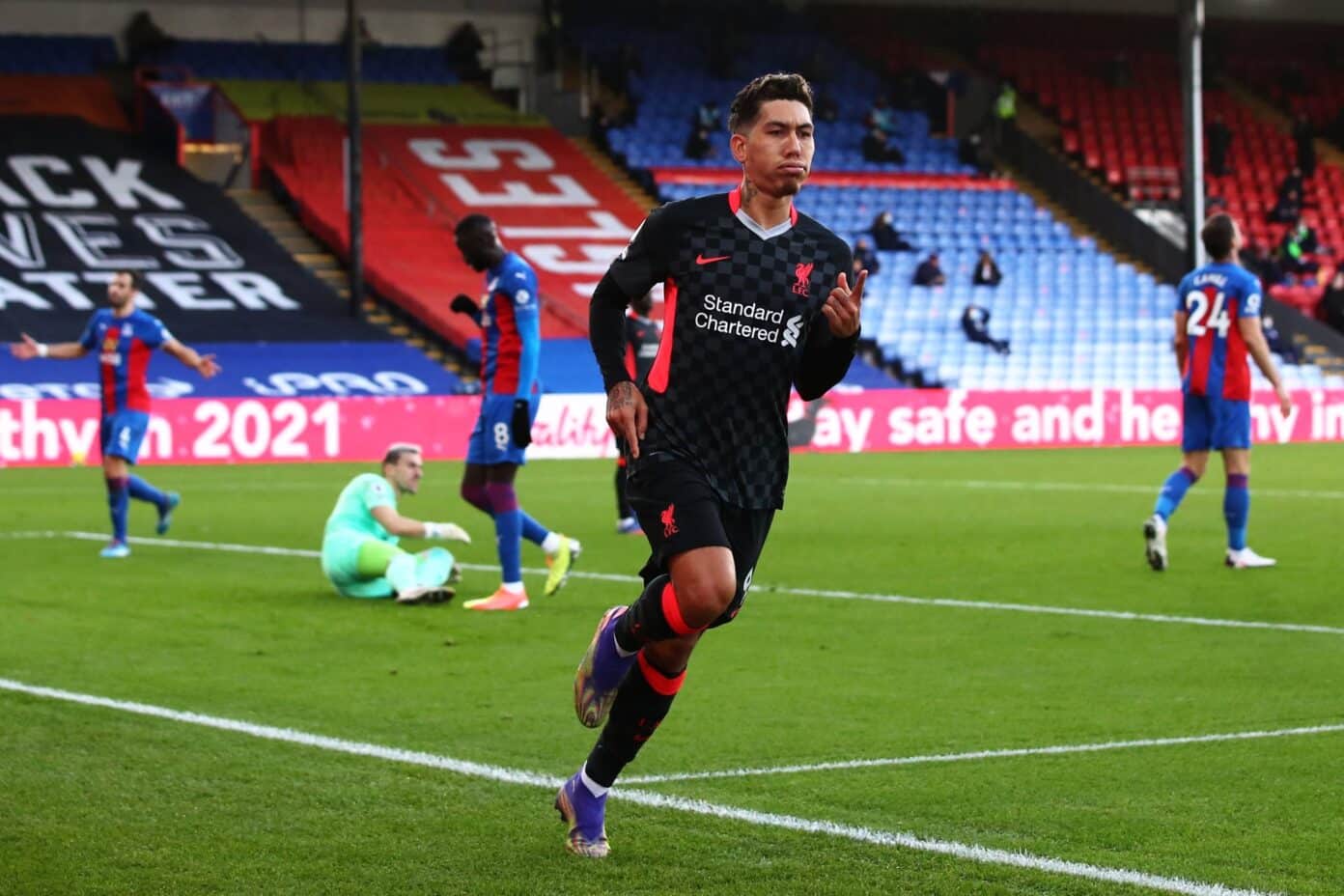 Crystal Palace vs Liverpool highlights - Watch the goals and highlights as the Reds secured a stunning 7-0 victory at Selhurst Park.

Jurgen Klopp's side will be top of the Premier League at Christmas for the third year running thanks to a ruthless performance against Crystal Palace.

The Reds got off to the ideal start as Takumi Minamino, deputising for Mohamed Salah, expertly put the ball into the back of the net with a well-placed strike from close range.

The hosts looked threatening as they went in search for an equaliser, but it was Liverpool who grabbed the crucial second of the game.

Sadio Mane scored his first Premier League goal since October as he pivoted at the edge of the box and sent a fantastic strike in the bottom corner, leaving Vicente Guaita with no chance.

Liverpool made it three just before the break as Roberto Firmino started and finished an excellent counter-attack, putting the champions in total control of the game.

The Reds looked in no mood to stop in the second half as Jordan Henderson added another with a fantastic whipped finish into the far corner. Firmino soon made it five with a superb dinked finish over Guaita to round off another ruthless counter-attack.

Mohamed Salah, who came off the bench for Mane, scored twice in three minutes in the latter stages to round off an outstanding 7-0 win for the Reds.

The Egyptian connected with Joel Matip's knockdown from a corner before curling the ball into the back of the net to score his second, putting the gloss on Liverpool's victory.

Disclaimer: Crystal Palace vs Liverpool highlights, goals and full match videos are provided and hosted by external sources. We help you discover publicly available material and act as a search engine. We do not host or upload this material and are not responsible for the content.