Confirmed Liverpool team vs Salzburg - Mane one of 3 changes 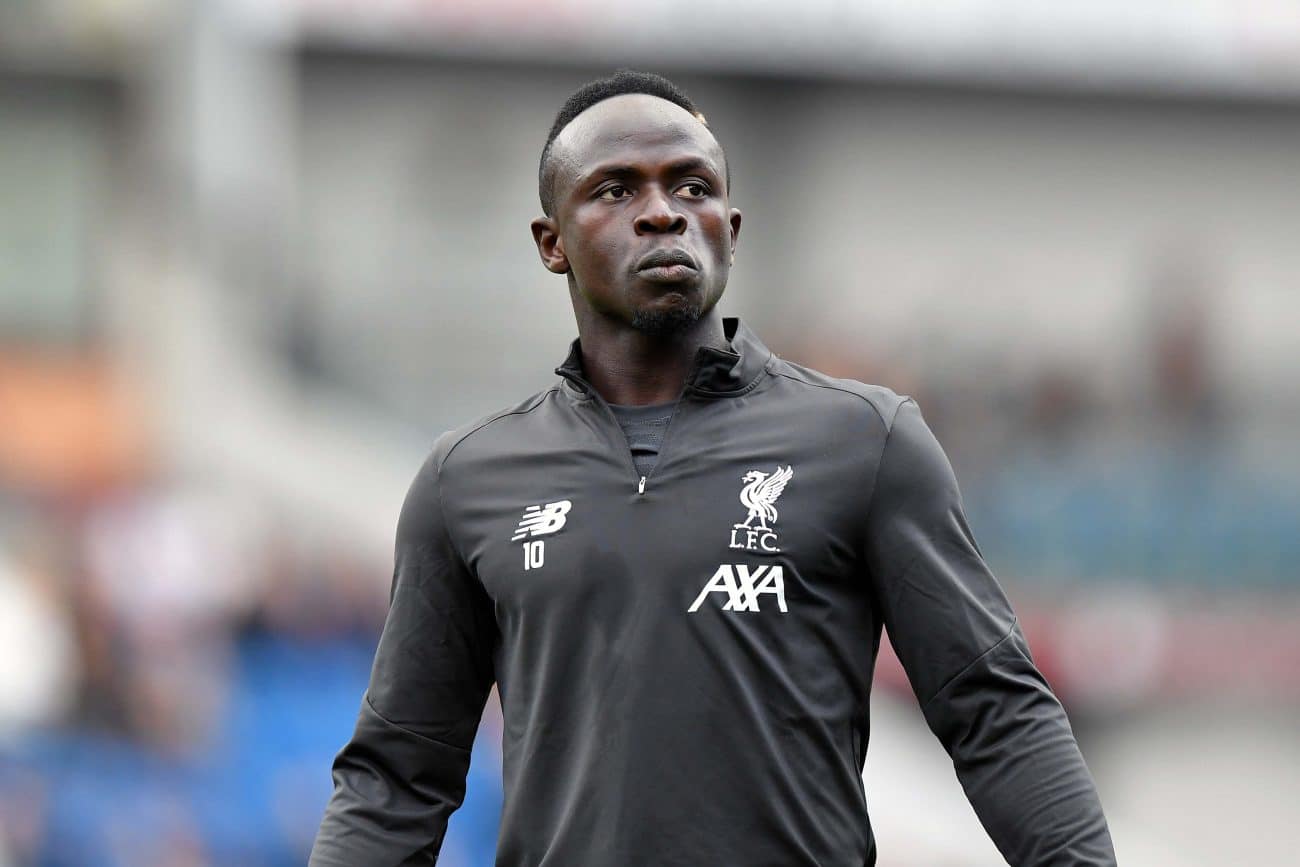 Jurgen Klopp has named his Liverpool side for today's decisive Champions League clash against RB Salzburg.

The Reds manager makes three changes to the side that beat Bournemouth on Saturday, with Sadio Mane, Gini Wijnaldum and Trent Alexander-Arnold coming into the starting eleven.

Trent Alexander-Arnold is restored to the Reds back-line in place of Joe Gomez as he lines up alongside Dejan Lovren, Virgil van Dijk and Andy Robertson in defence.

Wijnaldum has recovered from the knock that saw him miss the weekend's win over Bournemouth as he joins Jordan Henderson and Naby Keita in the middle of the park.

Mane, who given a rest against the Cherries, comes back into the side to partner Roberto Firmino and Mohamed Salah in attack.