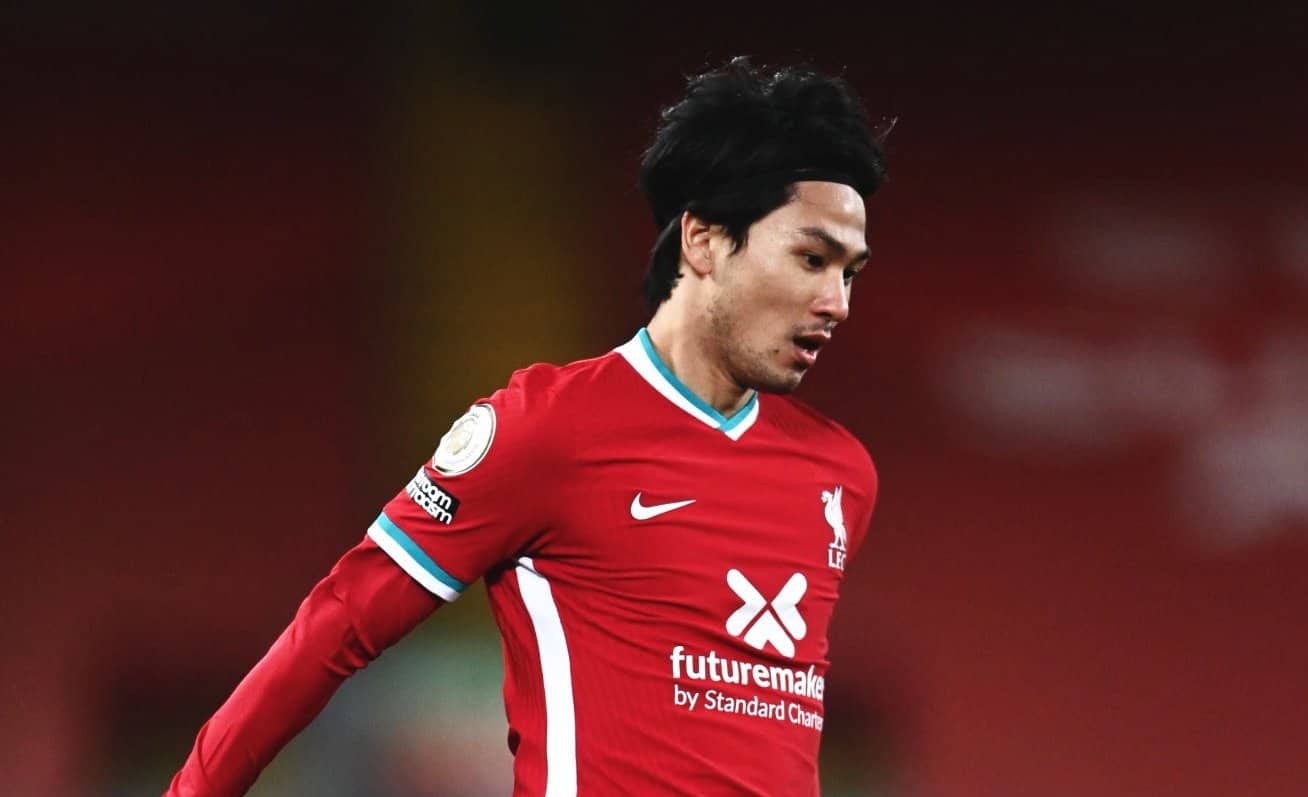 The Reds boss makes six changes from the side that lost in midweek as the likes of Takumi Minamino, Nathaniel Phillips and Diogo Jota come into the lineup.

Alisson starts between the sticks, with Neco Williams, Nathaniel Phillips, Fabinho and Andy Robertson lining up at the back.