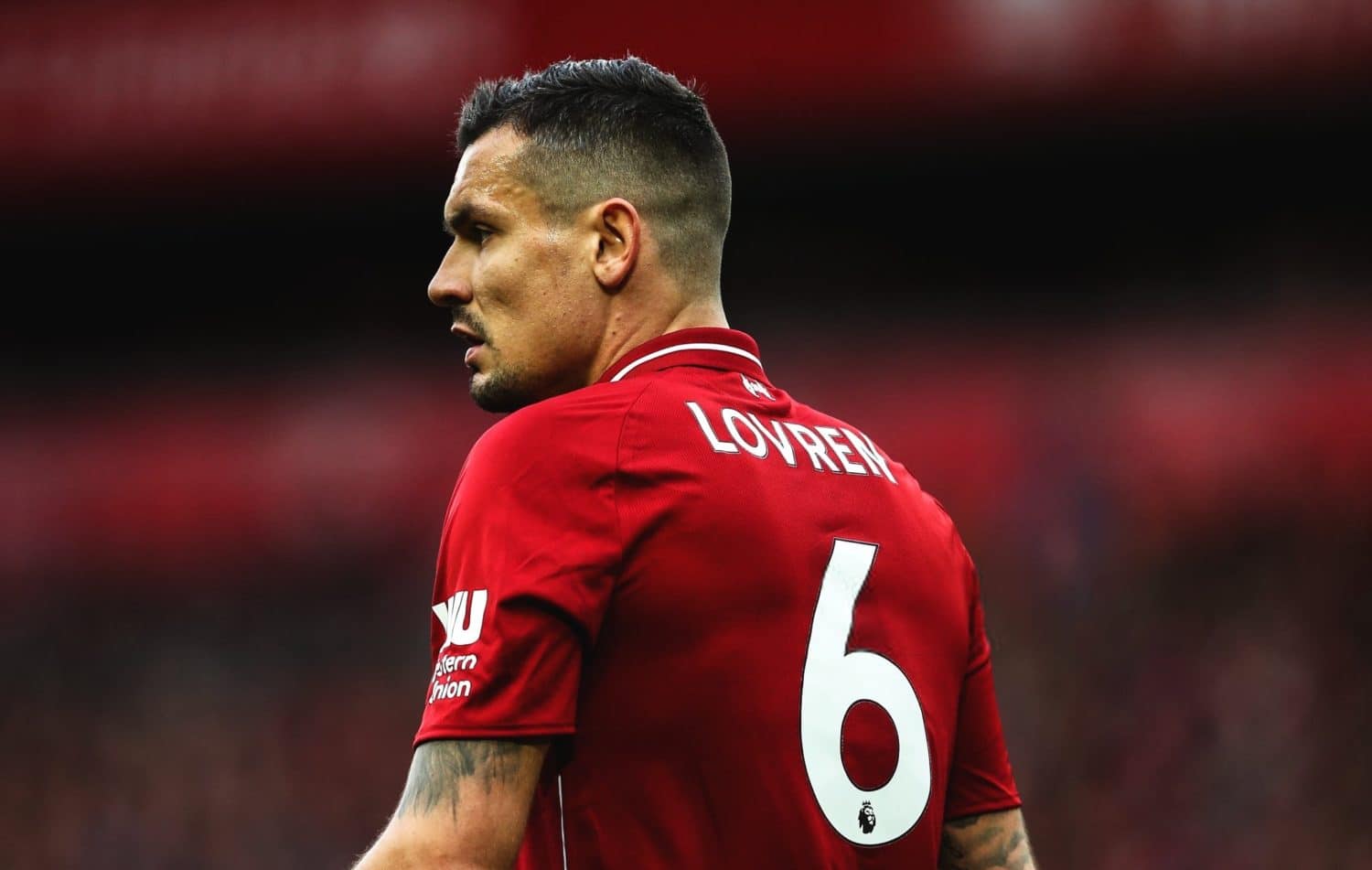 Jurgen Klopp has made three changes to his side as Liverpool return to Premier League action against Cardiff City at Anfield.

The Reds ran out 4-0 winners against Red Star Belgrade in midweek and Klopp has made three changes to his side.

Alisson continues between the sticks for Klopp's side with the Brazilian hoping to be the second Liverpool goalkeeper in Premier League history to keep seven clean sheets in his first 10 starts for the club, after Pepe Reina.

Virgil van Dijk will captain the side in the absence of Jordan Henderson and James Milner - with the latter being on the substitutes bench should Klopp need him.

The Dutchman partners Lovren in the centre of defence, whilst Trent Alexander-Arnold and Moreno make up the Reds backline.

Fabinho makes his second consecutive start after impressing against Red Star on Wednesday, with the Brazilian joined in midfield by Gini Wijnaldum and Lallana.

Midweek goalscorers Mohamed Salah, Sadio Mane and Roberto Firmino are all fit and start in attack as expected.

Joe Gomez and Daniel Sturridge are named on the substitutes bench as Liverpool look to edge past Man City at the top of the table, with Guardiola's side not playing till Monday night against Tottenham.