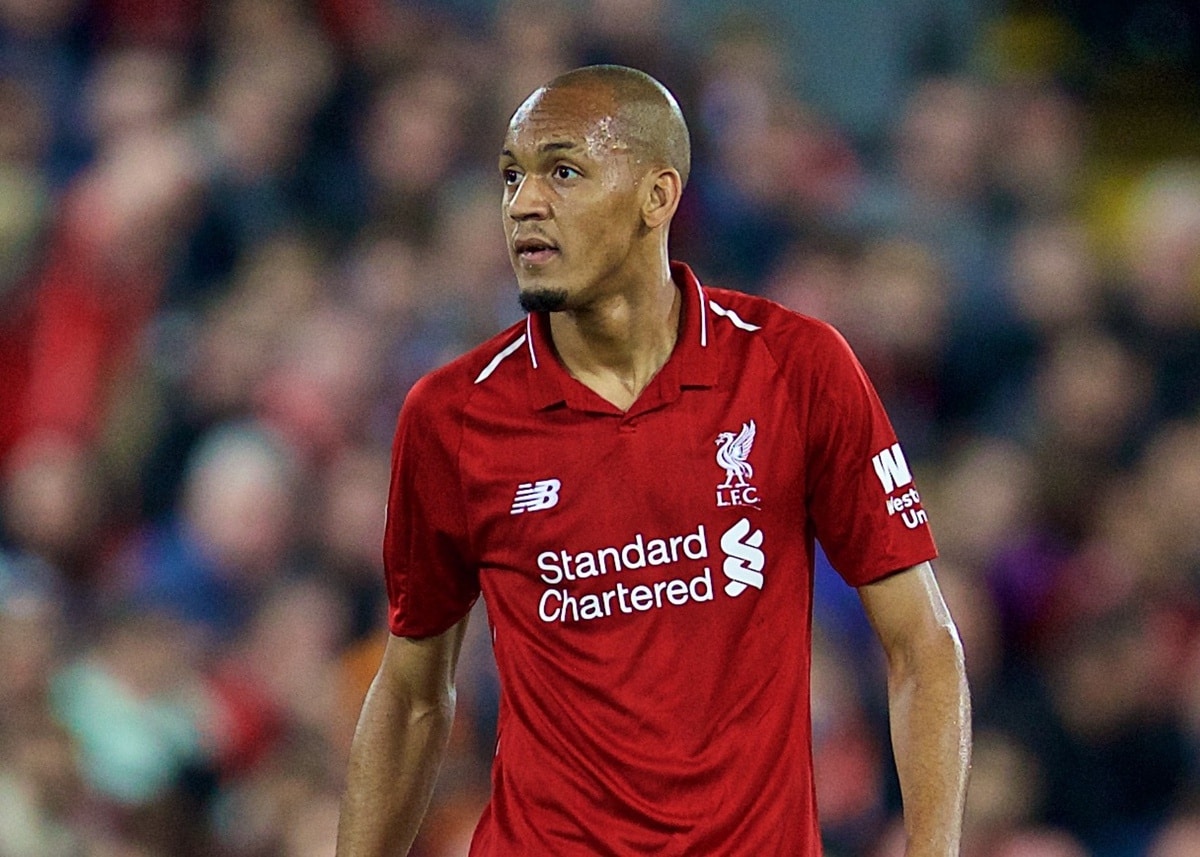 Liverpool ran out 4-0 winners against Red Star Belgrade in their Champions League group C tie, seeing them lead the group on six points.

Whilst Mohamed Salah, Roberto Firmino and Sadio Mane scored for Jurgen Klopp’s side, Fabinho was heavily involved during just his second start in a Reds shirt.

The Brazilian, who joined from Monaco in the summer, put in a man-of-the-match performance at the base of midfield alongside Gini Wijnaldum.

Klopp has taken time to bed the Brazilian in, but on Wednesday night’s evidence, he looked more than ready to stake a claim for a regular Reds starting spot.

He looked accomplished and creative on the ball, whilst proving to be a nuisance for Red Star off the ball. 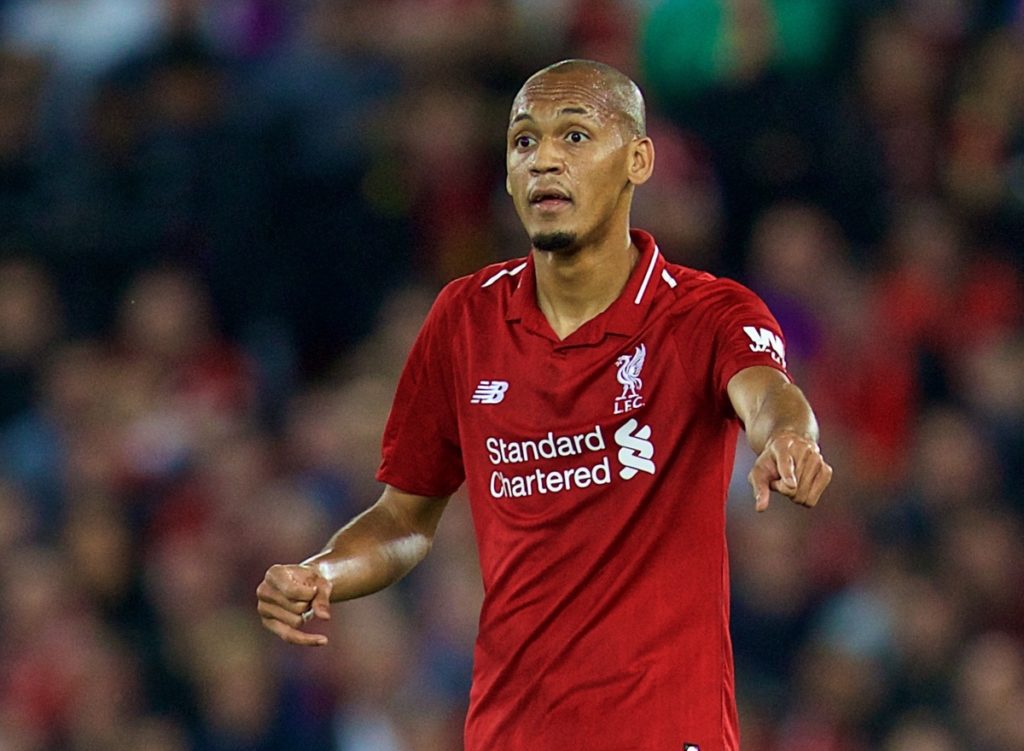 Fabinho won all of his aerial duels on the night, whilst making 9 tackles and boasting a 90% successful pass rate - the highest on the Reds’ side. He also completed 21 forward passes in the attacking third - joint top with Wijnaldum.

Speaking after the game, Klopp was full of praise for Fabinho’s performance: “Very good. Very, very good. The present for his birthday was not that he was in the line-up, it was that we played his favourite system with a double-six!

“He played really well and it was good to see. He was very aggressive and everything was there. For his first game for a while, his second [start] from the beginning, it was good, really good.

“It is quite impressive what people saw tonight. It always helps a player if you play a good game – it helped us tonight and helped him. That was the start, so let’s carry on.