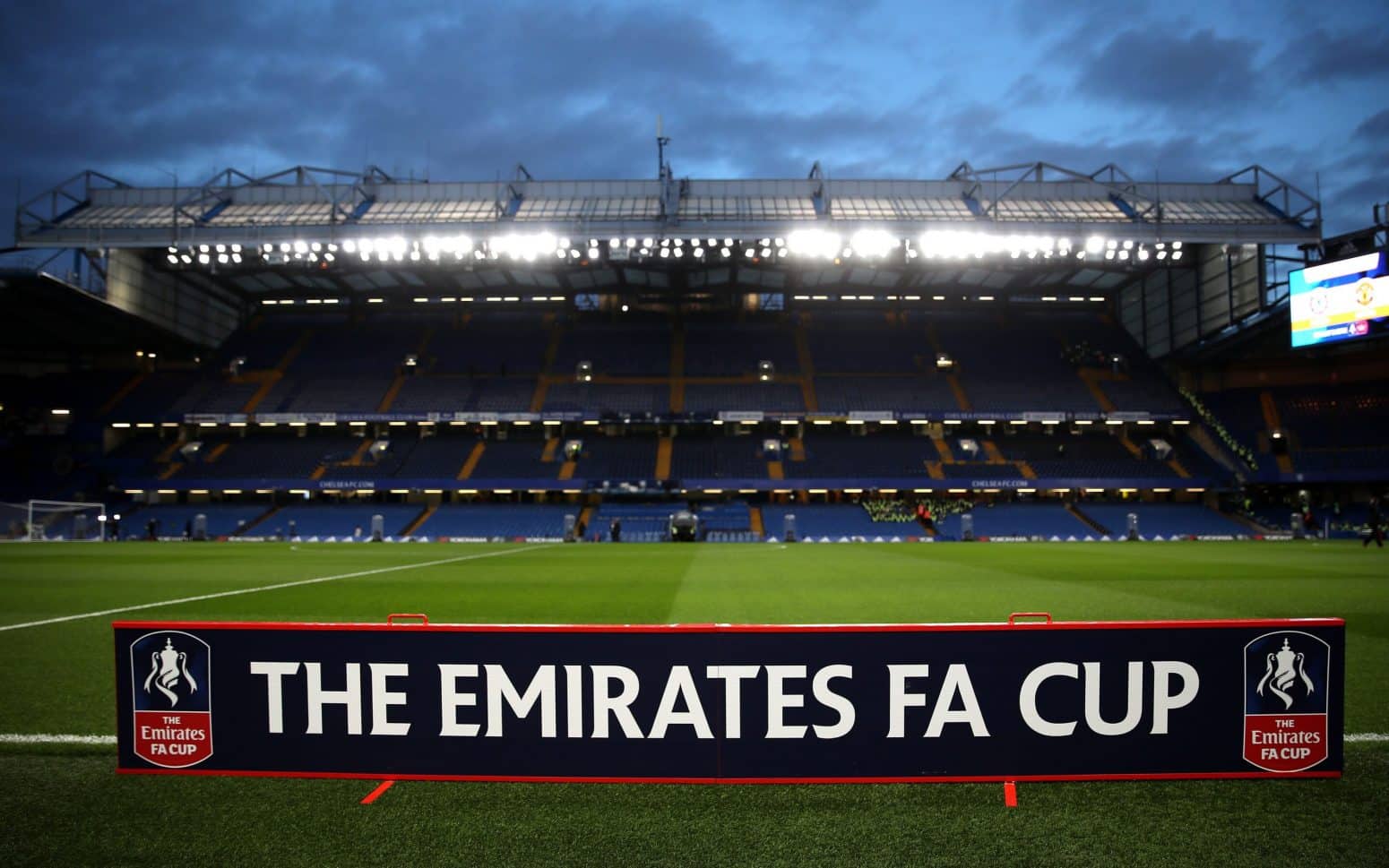 It’s not often this season that Liverpool have had to bounce back from a setback, but the Reds will be looking to put things right on Tuesday night following their first league defeat in 44 games with Saturday’s shock 3-0 loss to Watford.

Chelsea will undoubtedly provide a stern test for Jurgen Klopp’s side, with the fifth round of the FA Cup uncharted territory for the Reds boss. 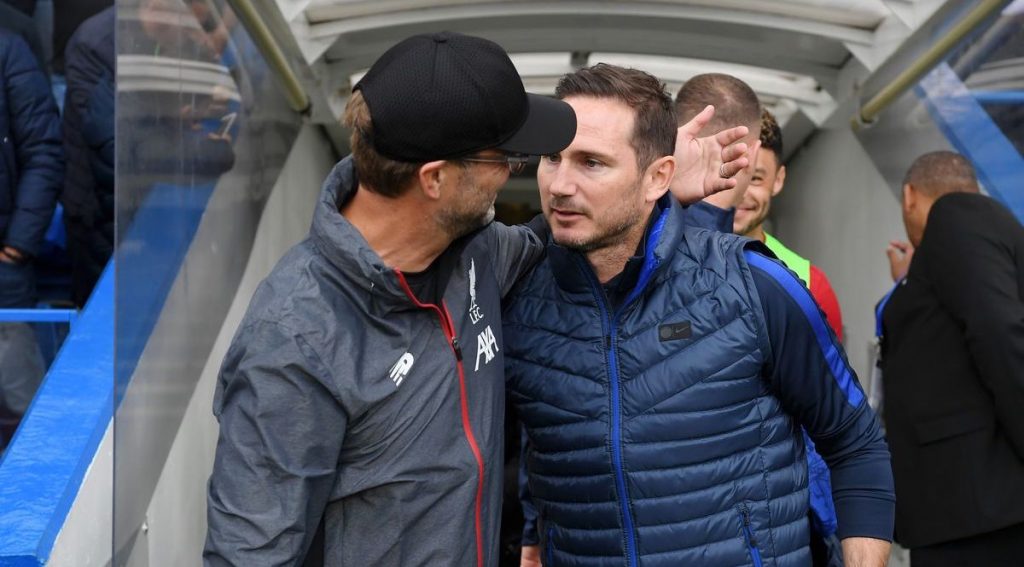 The FA Cup has been low on Liverpool’s priority list this season, with Klopp opting to rotate his side and give his youngsters a chance in the previous two rounds against Everton and Shrewsbury Town.

Klopp is expected to name another heavily rotated side at Stamford Bridge, with a mix of experienced fringe players and youngsters tasked with helping Liverpool into the quarter-finals of the competition.

Whilst much of the personnel are likely to change from this weekend, the hope will be the Reds can put that defeat behind them and take a step closer to clinching another piece of silverware this season. 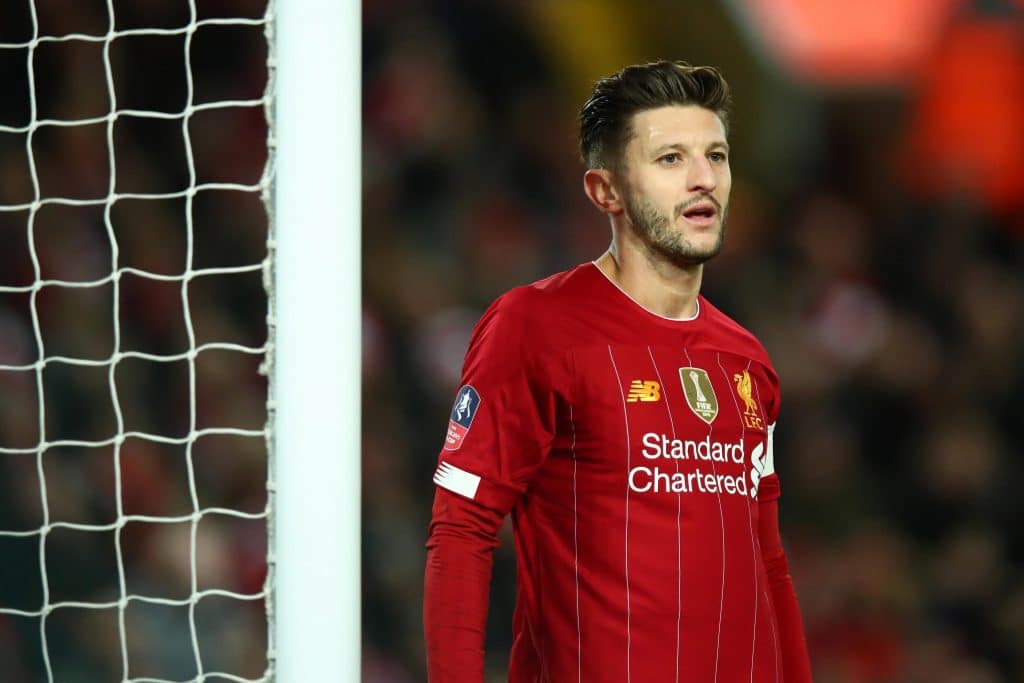 Chelsea vs Liverpool is televised live in the United Kingdom on BBC One. Both Sky and Virgin Media customers can watch the match on channel 101.

Supporters in the United States can watch the match on ESPN+, starting at 14:45 EST.

Liverpool supporters in Australia can watch live on ESPN at 6:45 ACT, whilst Reds in Canada can watch the match on Sportsnet at 14:45 EST.