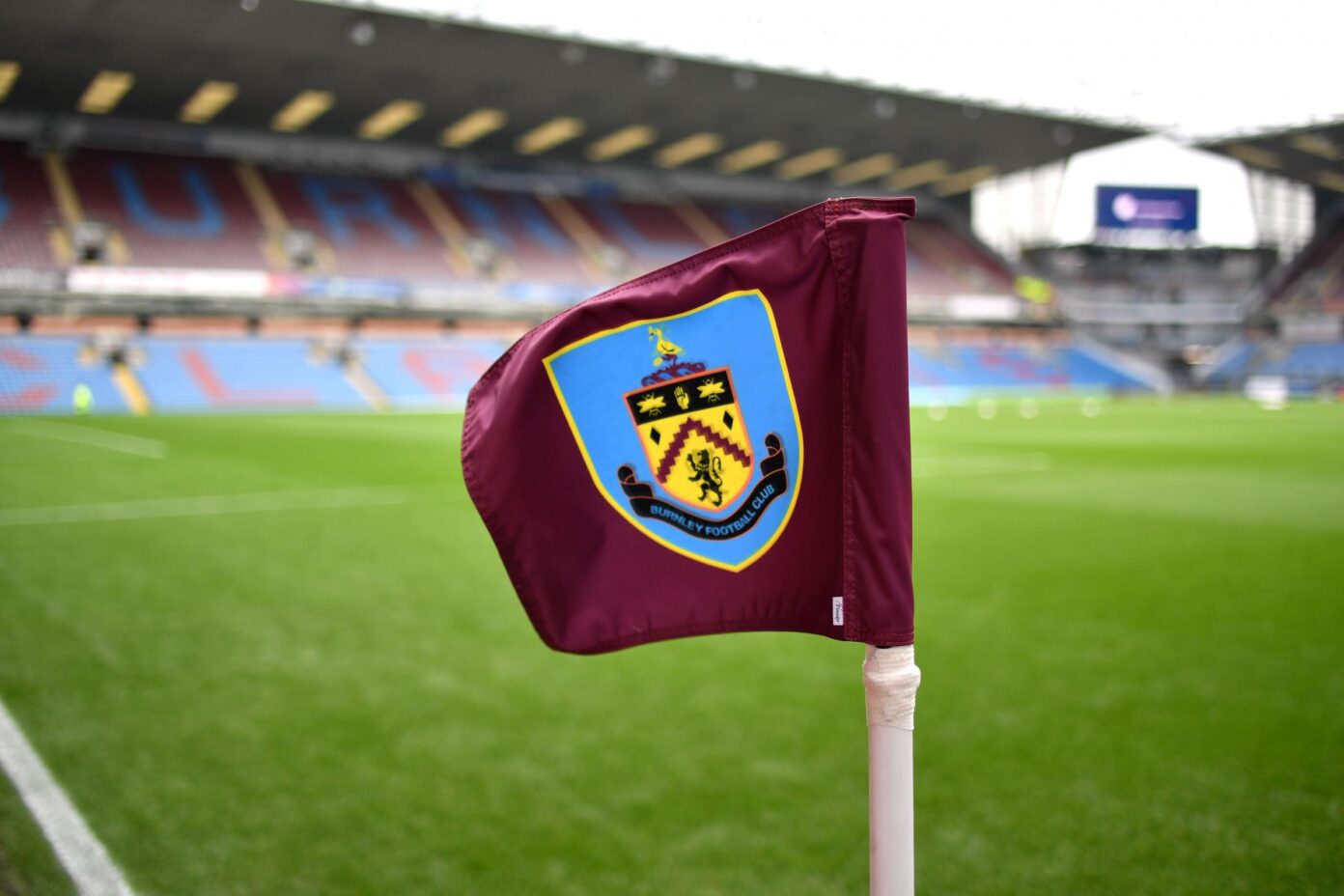 Burnley vs Liverpool live streaming available - Watch live online as the Reds travel to Turf Moor in the Premier League on Wednesday night.

The Reds make the short trip up north to take on the test of Burnley in their final away day of the Premier League season, three days on from a dramatic last-minute winner scored by Alisson against West Brom.

It was a monumental victory that puts the Reds in pole position for a place in the top four this season, provided they can come away with maximum points from their last two remaining fixtures.

But Sean Dyche's side will provide a stern test for the Reds, as evidenced by the 1-0 defeat at Anfield during Liverpool's especially barren run at the start of the calendar year. 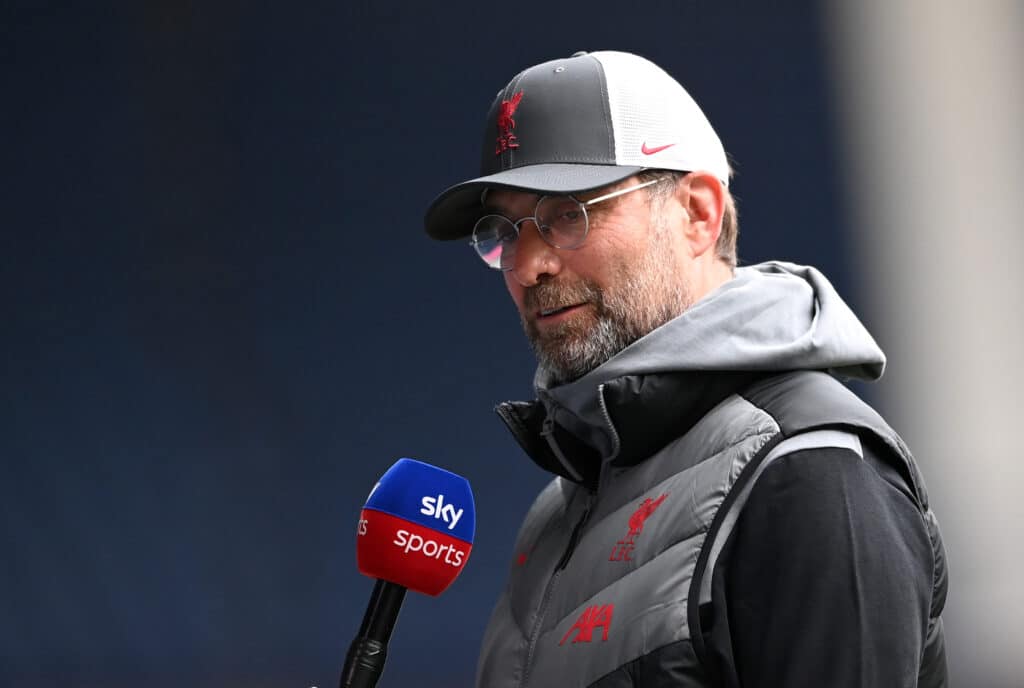 With around 3,500 supporters dotted around Turf Moor for the first time in over a year, the hosts will undoubtedly be keen to put on a performance for their fans - whilst also hoping to make amends for a thrashing at the hands of Leeds in their last outing.

But Jurgen Klopp's side know the mission at hand, with a win enough to take them into the top four on goal difference with just one game left to play. It's been a monumental effort from the Reds to grind out results in recent weeks, with the onus undoubtedly on them yet again. 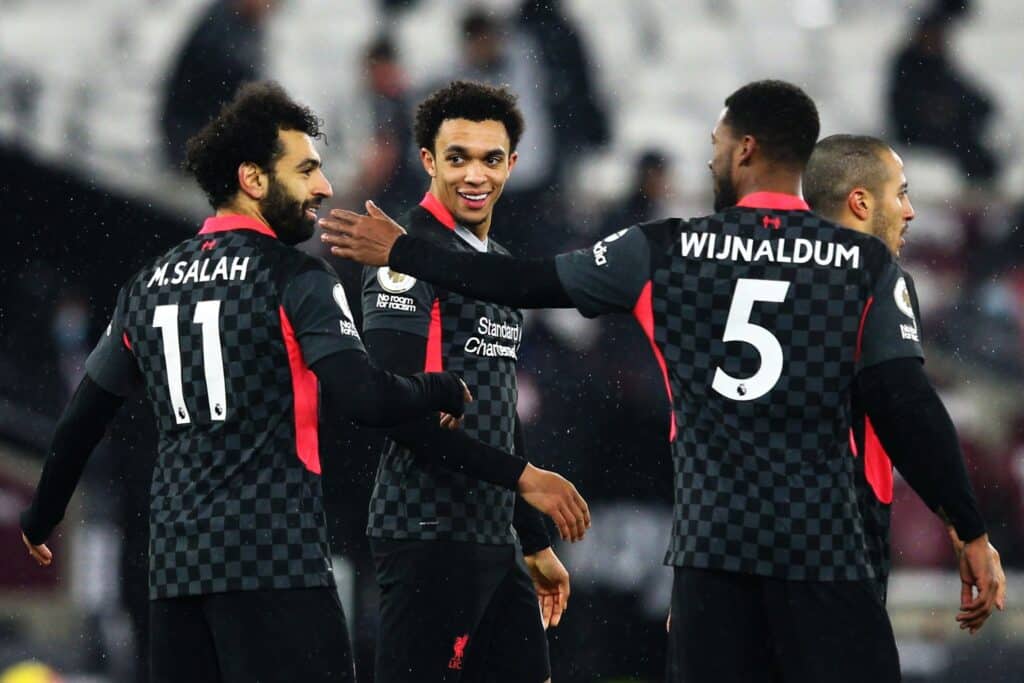 Liverpool remain without all their long-term absentees for the trip. Diogo Jota, who was believed to be out for the season, could make a comeback on the final day of the season but the visit of Turf Moor comes too soon for the Portugal international.

Curtis Jones came into the middle of the pitch at the weekend but Gini Wijnaldum is likely to be restored to the starting eleven after coming on as a second-half substitute at the Hawthorns.

Alex Oxlade-Chamberlain and James Milner are expected to be in contention, but the likes of Ozan Kabak, Naby Keita and Ben Davies remain sidelined.

Burnley vs Liverpool is available to stream in the United Kingdom on Sky Sports, which is available on Sky channel 401 and Virgin Media channel 501.