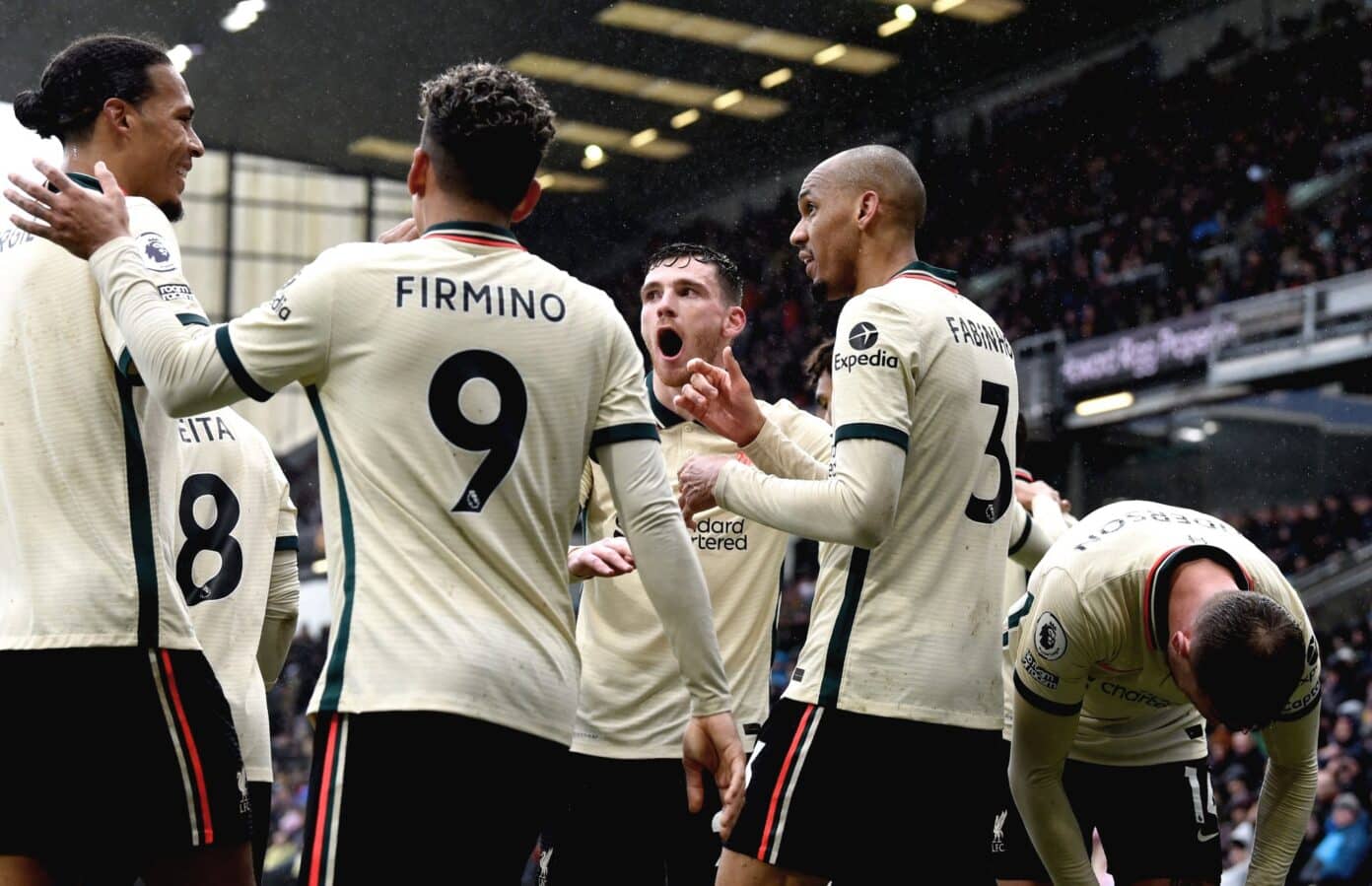 Burnley had a handful of chances in the first half but it was the Reds that went into the break a goal up as Fabinho netted from close-range following a Sadio Mane flick-on from a corner to give Jurgen Klopp's side the lead.

The Reds had to work hard to quell Burnley's attacking endeavour in the second half as they eventually ground out a professional 1-0 win to clinch all three points.

The result sees Liverpool reduce the gap to league-leaders Manchester City to nine points, with a game in hand, with all focus now turning to Wednesday's Champions League round-of-16 first leg against Inter Milan at the San Siro. 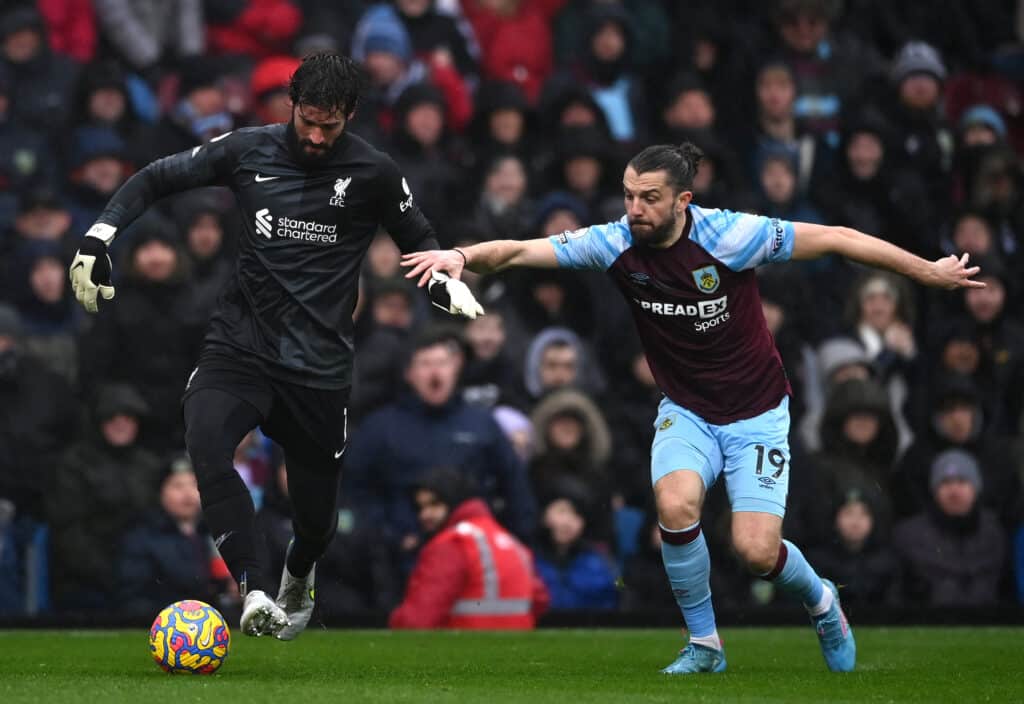 Sadio Mane returned from his AFCON triumph as one of four changes by Jurgen Klopp, with skipper Jordan Henderson, Naby Keita and Mohamed Salah also returning to the starting eleven.

The Reds dominated possession in the opening minutes on a wet and blustery afternoon at Turf Moor, although the hosts played themselves into the game and had more than a few encouraging signs against Liverpool's backline when given the opportunity.

Keita was denied by a fantastic low save by goalkeeper Nick Pope after being set up by Mane at the edge of the box, moments before Burnley broke and saw Wout Weghorst go clear at goal, but the forward's lofted effort was heading away from goal as Trent Alexander-Arnold cleared behind.

Liverpool felt aggrieved between the two incidents as Salah went down in the box following undeniable contact from Weghorst, but neither the referee nor VAR intervened much to Salah's bemusement.

Both sides had chances in quick succession from a set-piece as Jay Rodriguez's close-range strike was smothered by Alisson, before Mane connected with Alexander-Arnold's inch-perfect free-kick, only for Pope to produce a good low save to deny the Reds forward. 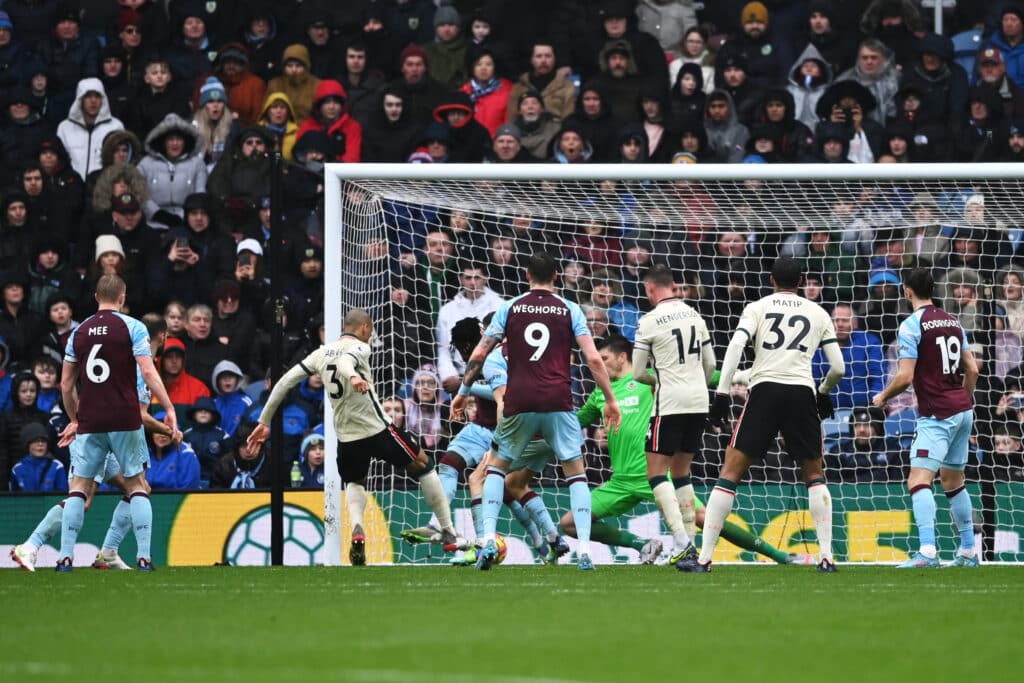 Liverpool eventually made the breakthrough as Mane's flick-on at the near post from an Alexander-Arnold corner was turned home at the second attempt by Fabinho, who made it 1-0 with his fifth goal in his last seven outings.

Sean Dyche's side enjoyed the greater share of possession in the early stages of the second half as they looked to test the Reds' high line with direct balls in behind. But Klopp introduced Thiago with a little more than half an hour left on the clock as he looked to get his side on the ball and re-take the impetus.

Thiago's pass was turned on to Alexander-Arnold by Salah as the Reds right-back looked to find an onrushing Mane at the far post, but his driven cross was collected well by Pope before it could make its way to the Senegal international.

Mane then made way for the in-form Diogo Jota in a straight swap and the Reds forward soon combined with Robertson, whose whipped ball in was headed over the crossbar by an unmarked Firmino, although it wouldn't have counted with the linesman flagging for offside.

Joel Matip made two vital interventions in quick succession as a cross from either side nearly found its way to the awaiting Maxwel Cornet and substitute Ashley Barnes, but the Cameroonian efficiently dealt with the danger. 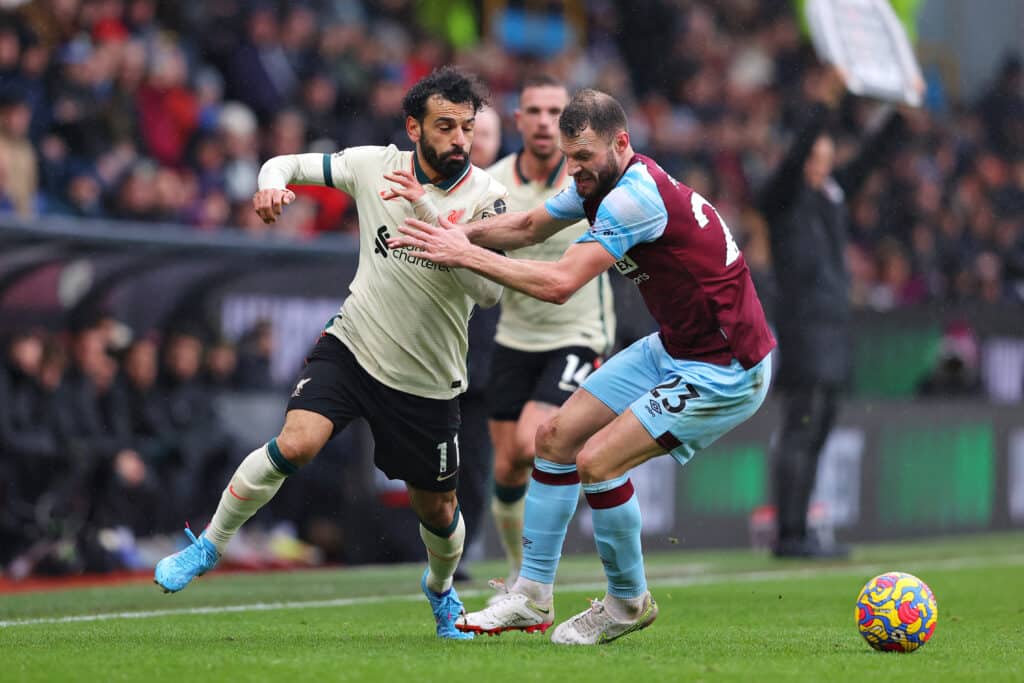 Alexander-Arnold nearly forced Ben Mee into putting the ball into the back of his own net but the ball spurned just wide of the post, whilst minutes later Jota had the opportunity to double the Reds' advantage but the Portuguese was unable to find the bottom corner.

Liverpool ultimately cruised in the final minutes as they earned a vital three points that keeps them within somewhat touching distance of league-leaders Man City.