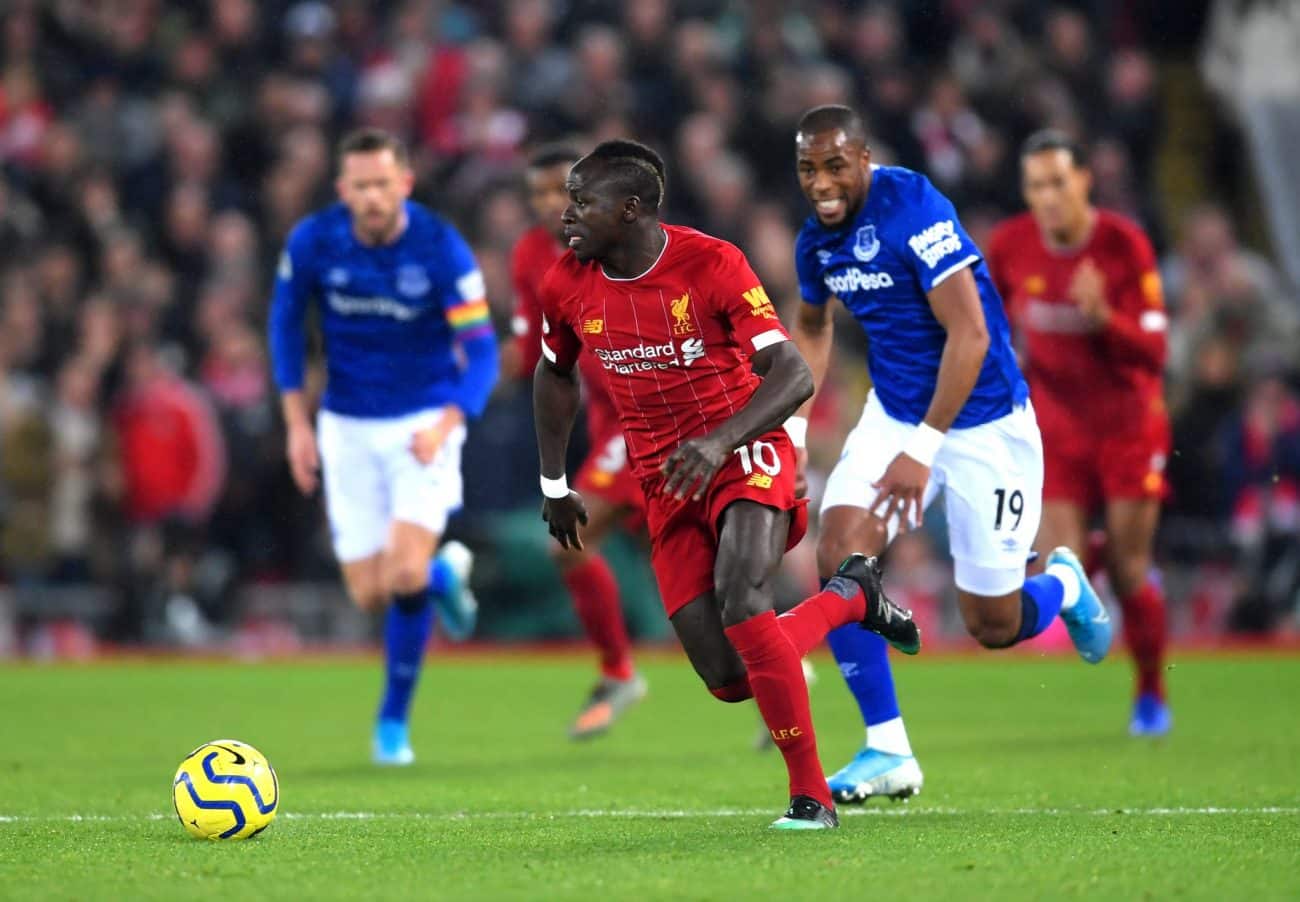 Liverpool’s clash against Everton on Monday night is to be postponed after a member of the Everton first-team showed signs of coronavirus.

Jürgen Klopp’s side are two wins away from winning the Premier League this season, however, with Coronavirus spreading at a rapid rate, it’s highly unlikely the league season will continue in its current capacity.

The Premier League announced it would hold an emergency phone-meeting on Friday morning, with representatives of all 20 clubs set to decide how to proceed with the rest of the season.

Whilst a two-week break, leading into the international break, is expected to be announced, Liverpool’s meeting with Everton is to be called off regardless of action the Premier League takes.

Per confirmed reports on Friday, Everton’s entire first-team squad and coaching staff are undertaking a period of self-isolation after a first-team player reported symptoms consistent with coronavirus.

Everton’s training ground, Finch Farm, has been closed until further notice, whilst Goodison Park and Royal Liver Building have also been shut down.

It follows after Arsenal manager Mikel Arteta tested positive for the virus on Thursday evening, as well as Chelsea midfielder Callum Hudson-Odoi.

UPDATE: The Premier League has confirmed the season will be suspended until April.