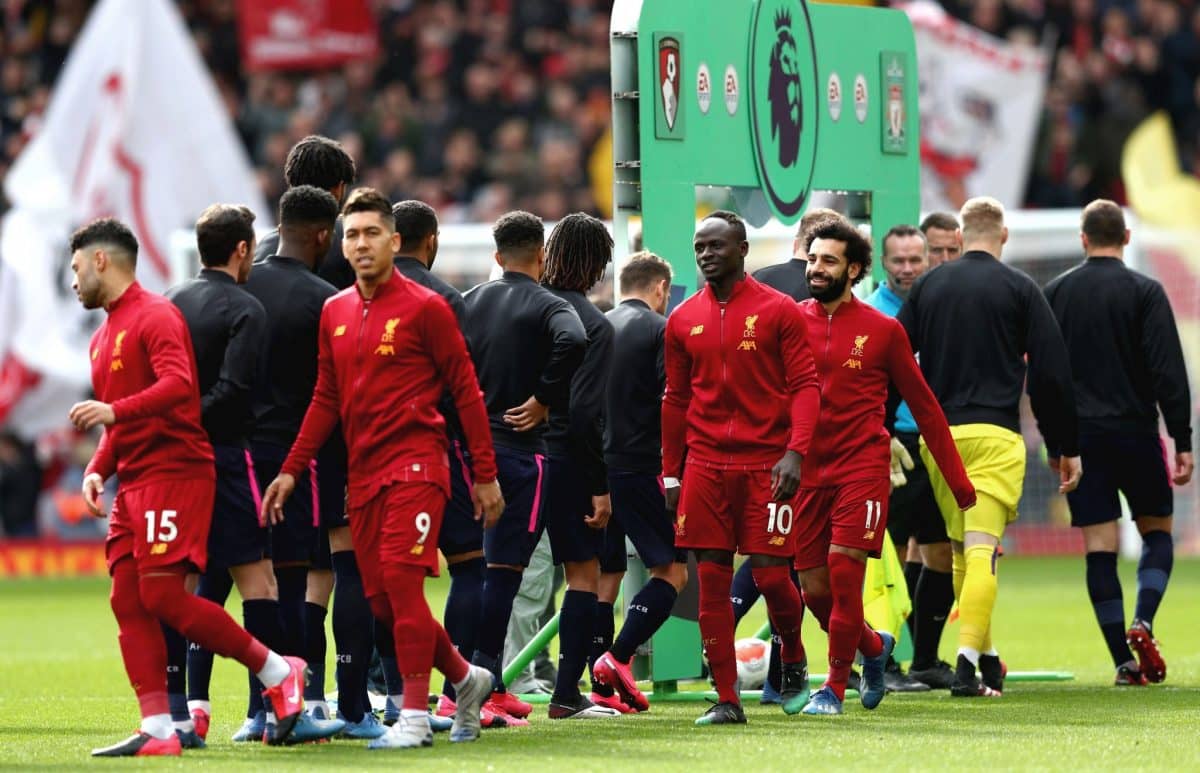 The Premier League has confirmed the 2019/20 season will be suspended until at least April 4 due to the Coronavirus pandemic.

UPDATE (May): The Premier League season remains suspended until at least June 13 as talks continue between the players, managers and medical experts.

The Premier League had issued a statement on Thursday, announcing this weekend's fixtures would go ahead as planned, however, they chaired an emergency meeting on Friday morning.

It followed news that Arsenal manager Mikel Arteta and Chelsea midfielder Callum Hudson-Odoi had both tested positive for the virus, alongside several suspected cases at other clubs.

Representatives from the Premier League and all 20 clubs phoned in on the meeting on Friday, unanimously deciding to suspend the league season until at least April 4.

The virus' spread is likely to continue at its current rapid rate and the situation is set to be reviewed once closer to the date, with a further postponement highly probable. 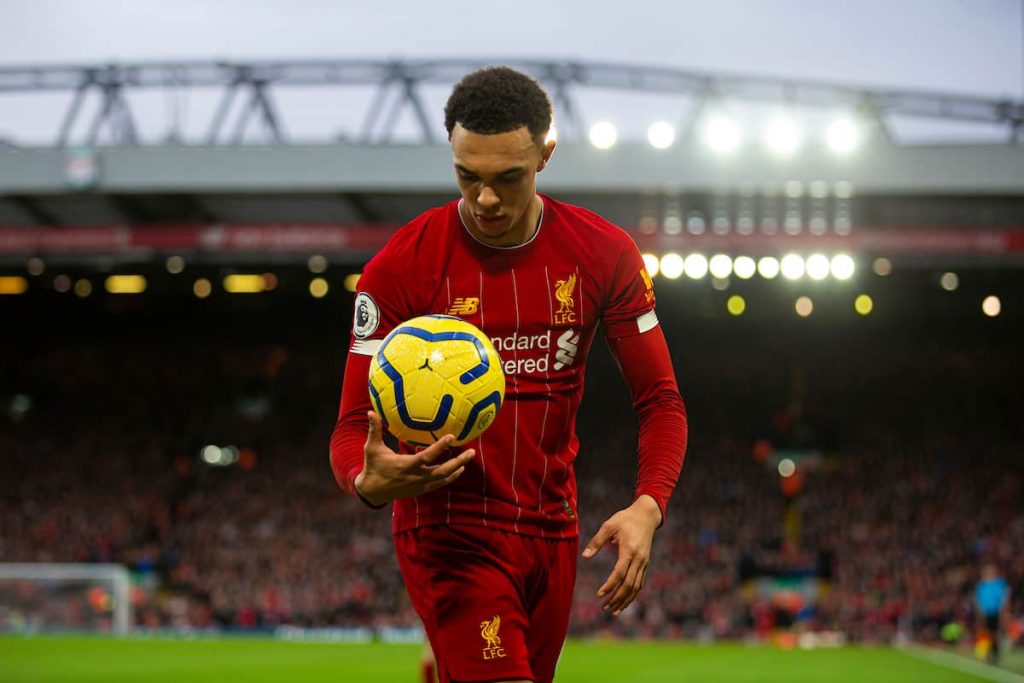 The Premier League said in a statement: "Following a meeting of Shareholders today, it was unanimously decided to suspend the Premier League with the intention of returning on 4 April, subject to medical advice and conditions at the time.

"Despite the challenges, it is the Premier League's aim to reschedule the displaced fixtures, including those played by Academy sides, when it is safe to do so.

"In this fast-moving environment, further updates will be provided when appropriate."

Meanwhile, Premier League Chief Executive Richard Masters said: "Above all, we wish Mikel Arteta and Callum Hudson-Odoi speedy recoveries, and everyone else affected by COVID-19.

"In this unprecedented situation, we are working closely with our clubs, Government, The FA and EFL and can reassure everyone the health and welfare of players, staff and supporters are our priority."

The Premier League is the last of Europe's top five leagues to either suspend games or play behind closed doors, despite the UK government insisting there were no plans yet to postpone sporting events or large gatherings.

The EFL has also followed the Premier League's decision to suspend fixtures, with the entirety of England’s competitive football leagues delayed until further notice.

Both Champions League and Europa League games have been suspended until further notice, with this summer's Euro 2020 also likely to be postponed until next year.

It would allow Europe's top leagues to finish their season sometime in the summer, although it is still to be seen whether the virus' spread permits this, with over 120,000 people infected worldwide.