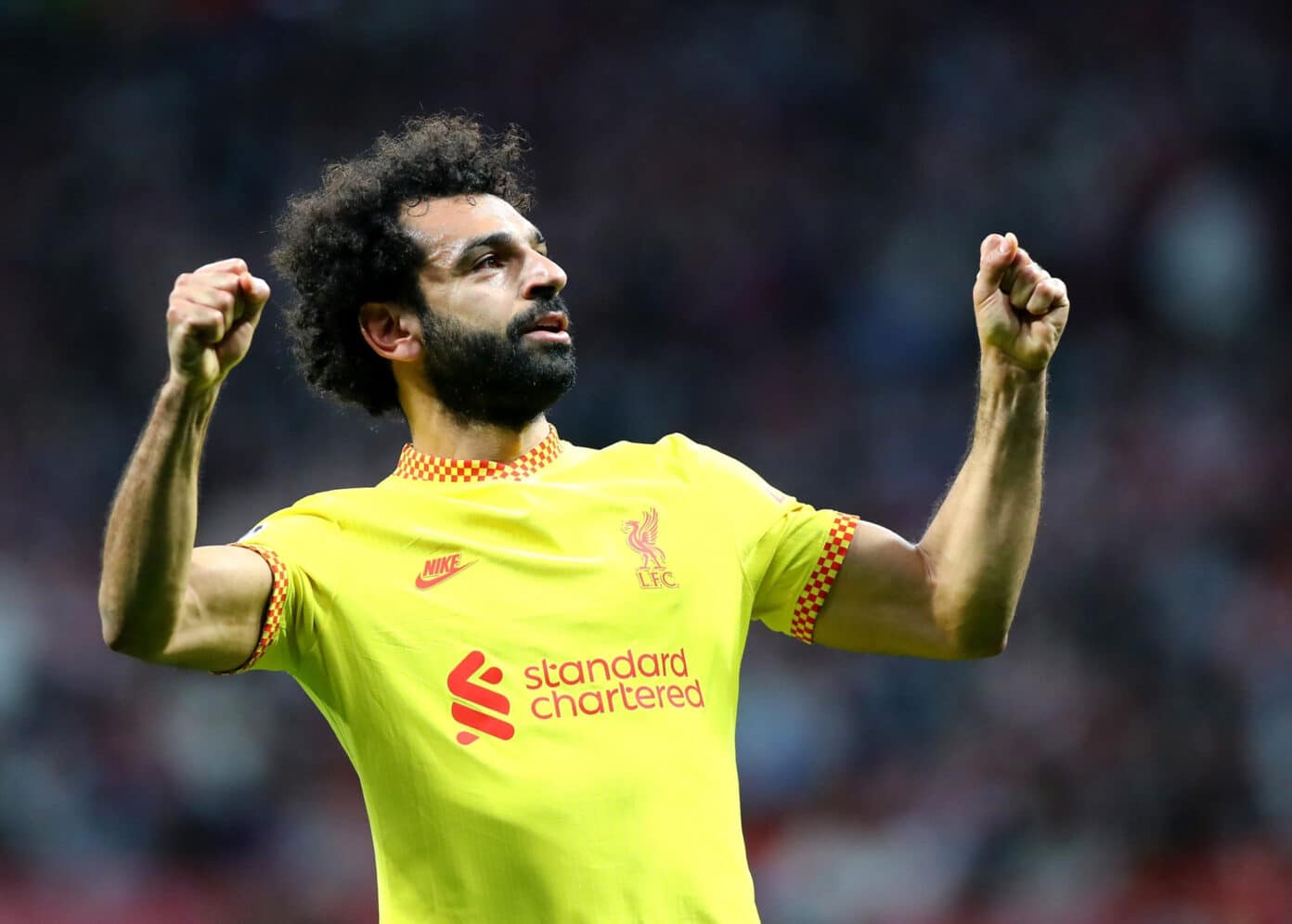 Atletico Madrid vs Liverpool highlights: Watch all the goals and highlights as the Reds earned a 3-2 win in the Champions League on Tuesday night.

Liverpool dominated possession inside the opening stages as the hosts dropped deep and looked to prevent the Reds from making any significant inroads, but it took a little over seven minutes for Jurgen Klopp's side to unlock their counterparts.

Mohamed Salah came in from the right and skipped past a couple of challenges before aiming a low shot at goal, which found its way into the back of the net thanks to a deflection from one of Geoffrey Kondogbia and James Milner, with UEFA eventually crediting the goal to Salah.

The Reds made it two in brilliant fashion soon just five minutes later, with the ball falling at the feet of Naby Keita at the edge of the box before the Reds midfielder unleashed a volley past Jan Oblak and into the back of the net to give Liverpool a commanding lead.

But Atletico found their way back into the game through Antoine Griezmann, who turned the ball into the back of the net from close-range to make it 2-1 following Koke's drilled shot from the edge of the box.

Alisson then denied Griezmann with an important save after the Frenchman had beaten the offside trap but the Frenchman made no mistake when another opportunity came his way a few minutes later.

Joao Felix evaded Keita's press in midfield and slid the ball through to Griezmann, who ran in front of Virgil van Dijk and slotted the ball past Alisson with a low finish to bring Atletico level.

Alisson kept Liverpool in the game with two vital stops to deny Felix and Thomas Lemar just before the interval, with Fabinho coming on the break as Klopp looked to stem the flow against his side.

Liverpool began to move the ball around and a period of pressure eventually saw Mario Hermoso give away a penalty for bringing down substitute Diogo Jota inside the box.

Mohamed Salah stepped up at the same end where he slotted home during their Champions League triumph in 2019, with the same outcome again for the Egyptian as he calmly stroked the ball into the back of the net to make it 3-2.

Atletico thought they had a golden chance to equalise only a few minutes later as the referee awarded another penalty, this time for the hosts after Jota brought down Jose Gimenez inside the box. But the referee overturned his initial decision after going to the monitor as the Reds eventually saw out the remaining minutes.