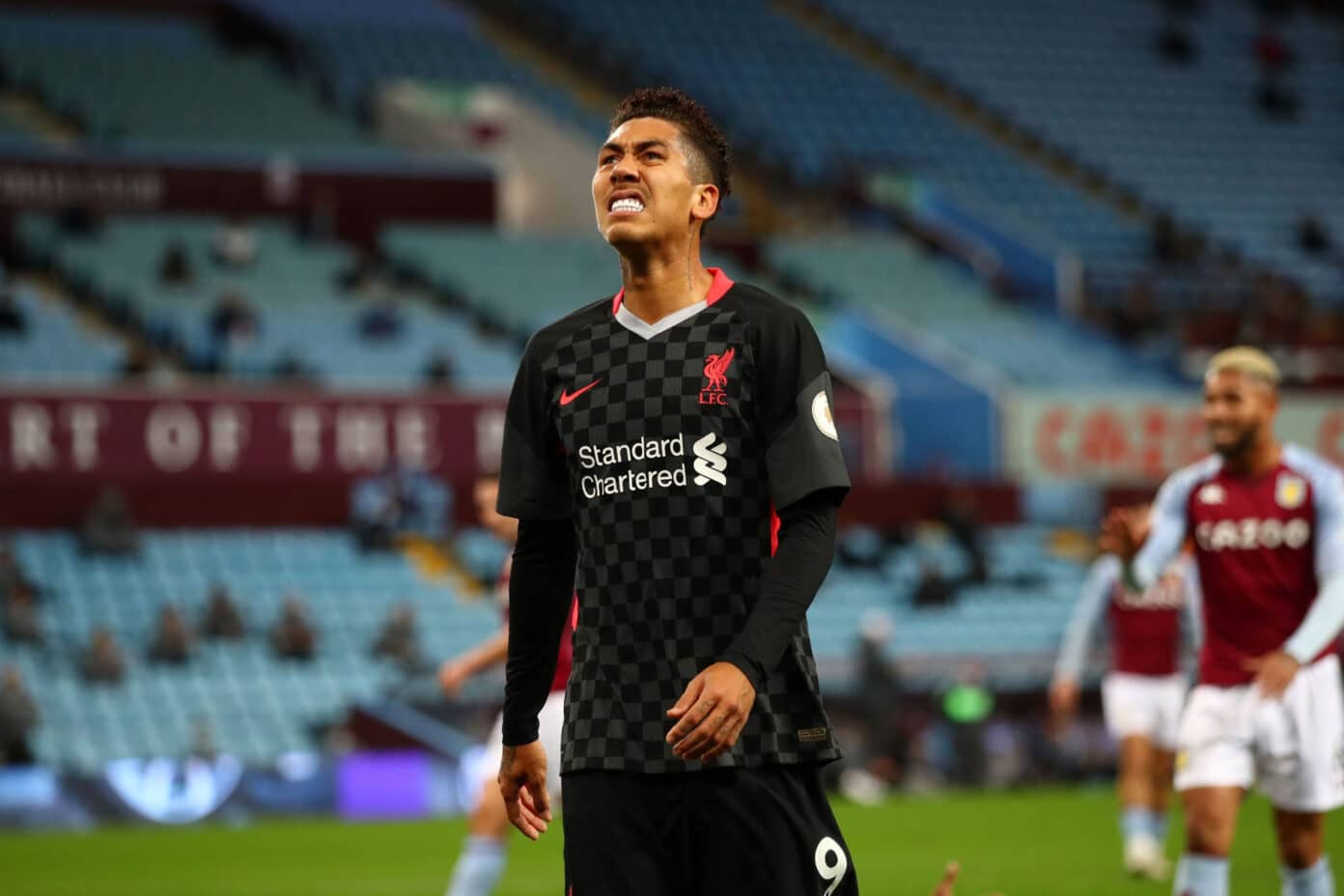 All the highlights from as Liverpool were left embarrassed in the Premier League after a 7-2 defeat against Aston Villa.

Liverpool got off to the worst possible start as Adrian - deputising for the injured Alisson - gave the ball away to Jack Grealish inside the box. Grealish found Ollie Watkins, who finished with ease to put Villa 1-0 up.

Despite the Reds looking likely to equalise, first through Roberto Firmino and then Naby Keita, it was the home side that scored the second of the game to compound the issues for Jurgen Klopp's side.

Watkins found space in behind the Liverpool defence and cut inside Joe Gomez before firing the ball past Adrian to make it 2-0 to Dean Smith's side inside the opening 22 minutes.

Mohamed Salah got the Reds back in the game with a powerful strike from close range but hopes of a Reds comeback were quickly dashed as Villa struck twice inside the next six minutes.

John McGinn's strike from the edge of the box ricocheted off Virgil van Dijk and flew past Adrian before Watkins tapped in from close-range to give Villa a 4-1 half-time lead.

Things didn't get any better for the Reds in the second half as Ross Barkley bagged from outside the box within ten minutes. Salah clinched one back for Liverpool but the home side responded again as Grealish's effort deflected off Fabinho and found its way past Adrian.

Liverpool continued to look porous at the back and they conceded a seventh - for the first time in the Premier League era - as Grealish got in behind and flicked the ball over Adrian to make it a 7-2.

Disclaimer: Aston Villa vs Liverpool highlights, goals and full match videos are provided and hosted by external sources. We help you discover publicly available material and act as a search engine. We do not host or upload this material and are not responsible for the content.