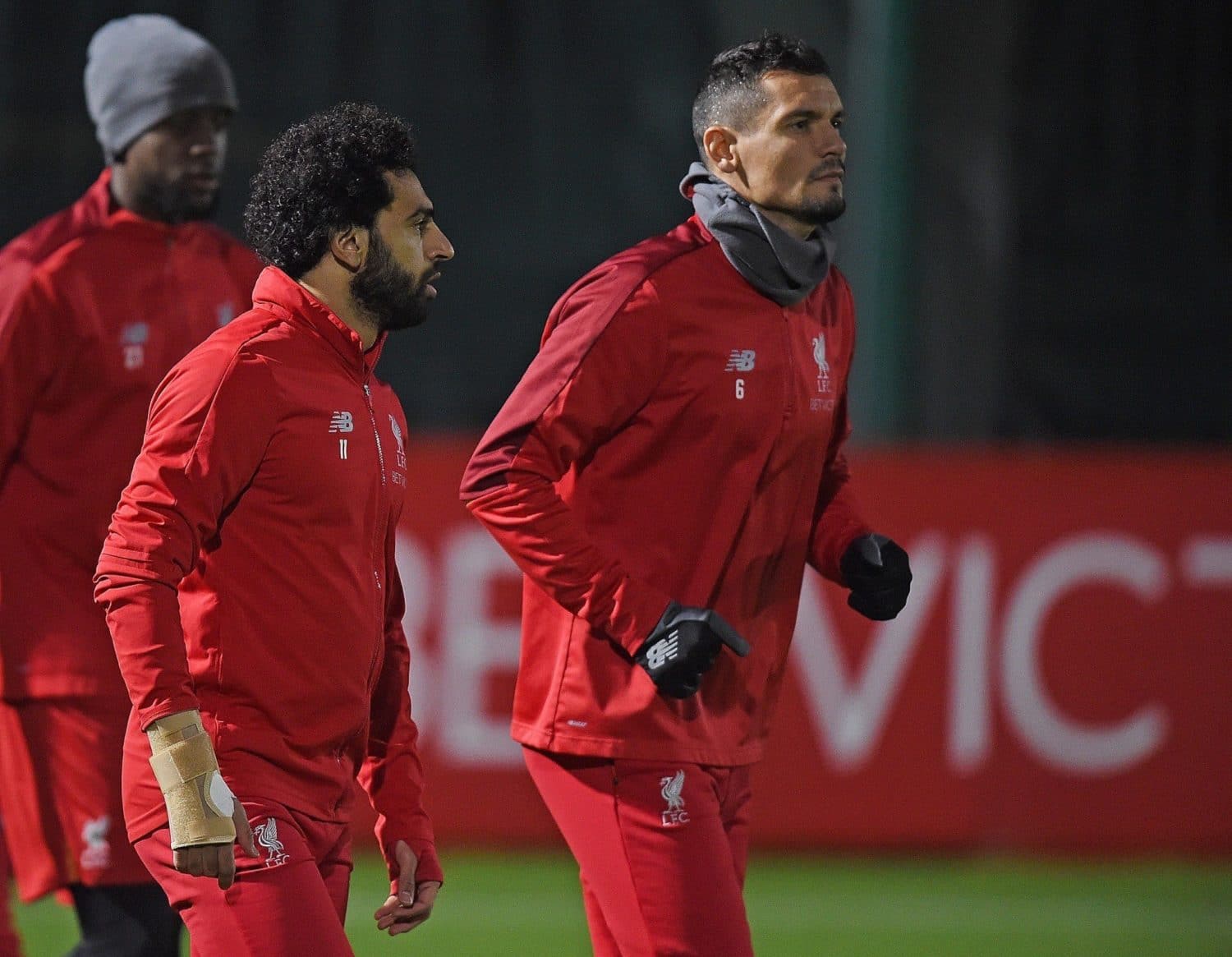 Liverpool are still sweating on the fitness of two players ahead of their visit of the Emirates on Saturday.

Jurgen Klopp will be hoping his side can carry on their unbeaten start to the 2018/19 Premier League season against Arsenal, but may have to do so without two of his midfielders.

Naby Keita and Jordan Henderson, both who have been sidelined with hamstring issues, were pencilled in for returns to full team training this week.

However, neither midfielder has returned to full training as of Wednesday evening, making them unlikely to play much part - if any - this weekend against Unai Emery's side.

This means Fabinho could make a third consecutive start in the Reds midfield, his longest since arriving from Monaco in the summer. 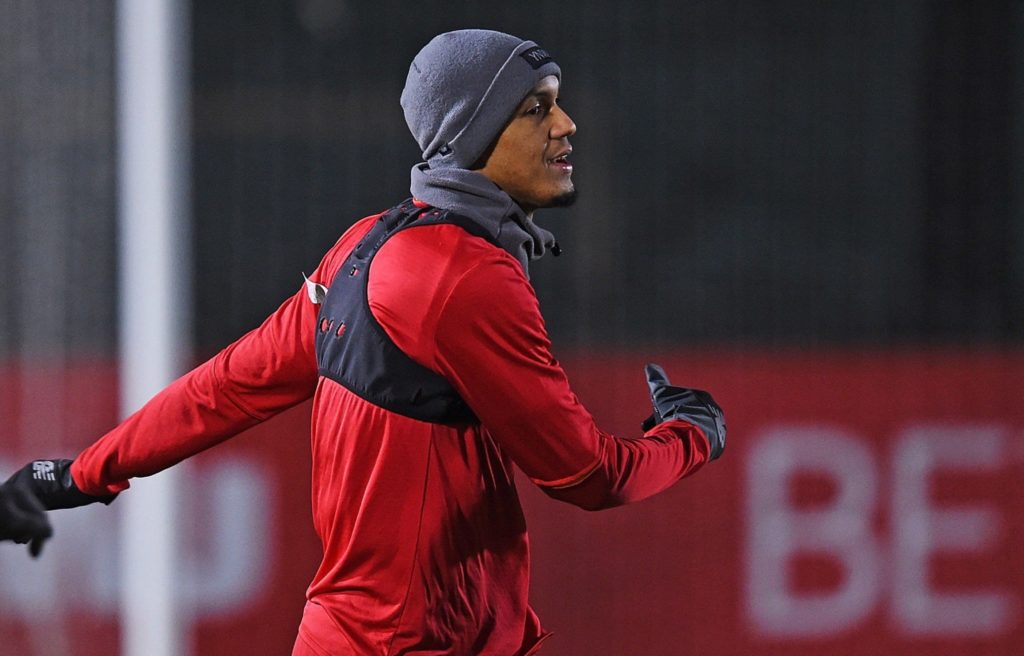 Gini Wijnaldum is also surely to start on Saturday, having impressed early on this season. This leaves James Milner, Adam Lallana and Xherdan Shaqiri in the pecking order - all of who will hope for a start.

It is likely Milner is brought into the side with the Reds being away from home. Lallana is still not physically up to scratch and Shaqiri is perhaps slightly too forward-thinking for the type of game it may turn out to be.

In defence there will be a recall of Andy Robertson ahead of Alberto Moreno after an outing against Cardiff City at the weekend.

Virgil van Dijk will be at the centre of defence and it is likely that Dejan Lovren gets his fourth consecutive Premier League start alongside the Dutchman.

Trent Alexander-Arnold, who was not involved in training on Wednesday evening, is likely to miss out from a starting role, with Joe Gomez shifting across to right-back. 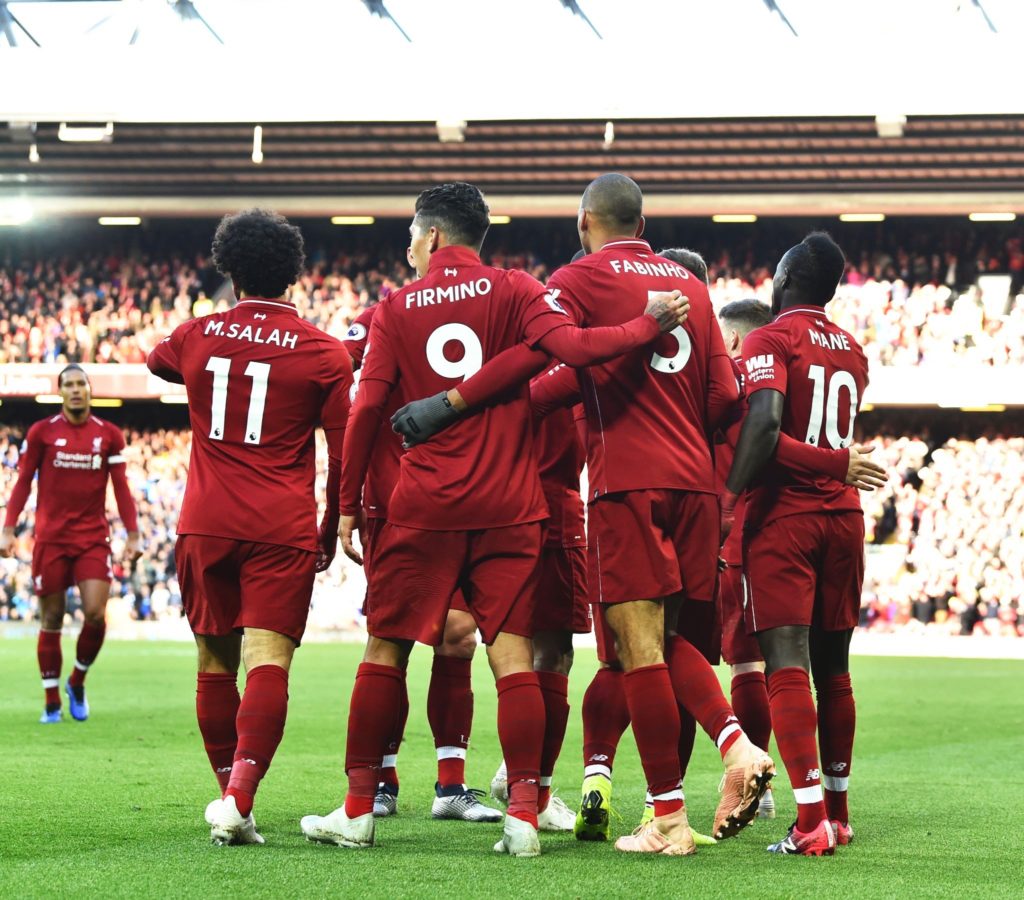 Sadio Mane, Roberto Firmino and Mohamed Salah are all fit and are certain to start against the Gunners. 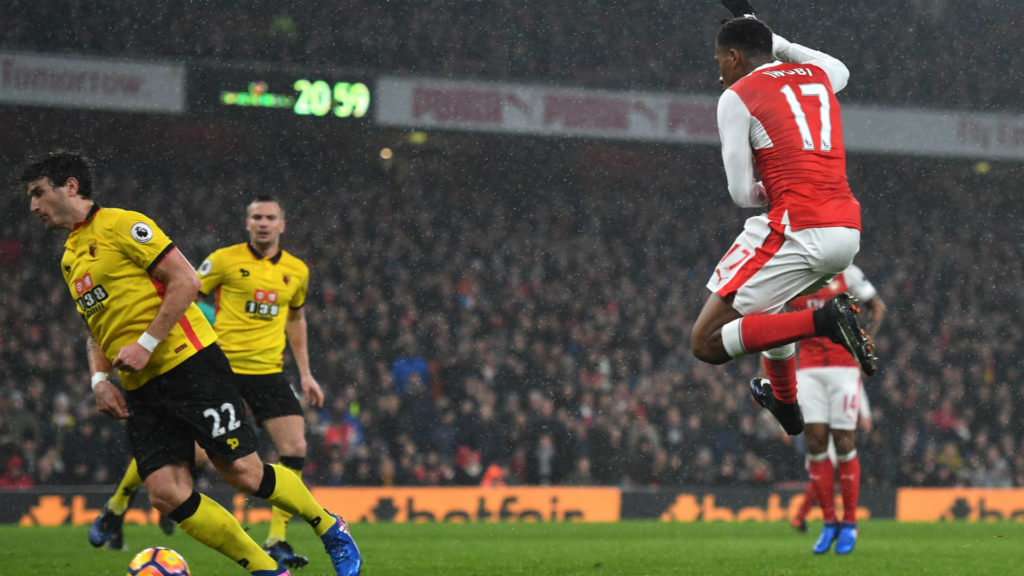 The Gunners's 12-game unbeaten streak continued with a draw against Crystal Palace last weekend, but they may be forgiven for not being too confident.

Gunners boss Emery is facing a lengthy list of injury worries as they go into a fixture against Klopp's side, who are four points ahead in the table.

Another absentee came from their win over Blackpool in midweek, with Matteo Guendozi being sent off and missing the Premier League game against the Reds through suspension.

Guendozi's absence will be a big blow to Emery, from whom he has been a regular starter. The Gunners look short in midfield without him and Elneny.

It means Aaron Ramsey, who has been linked with a move to Anfield this week, could start alongside Lucas Torreira as the two deepest midfielders. 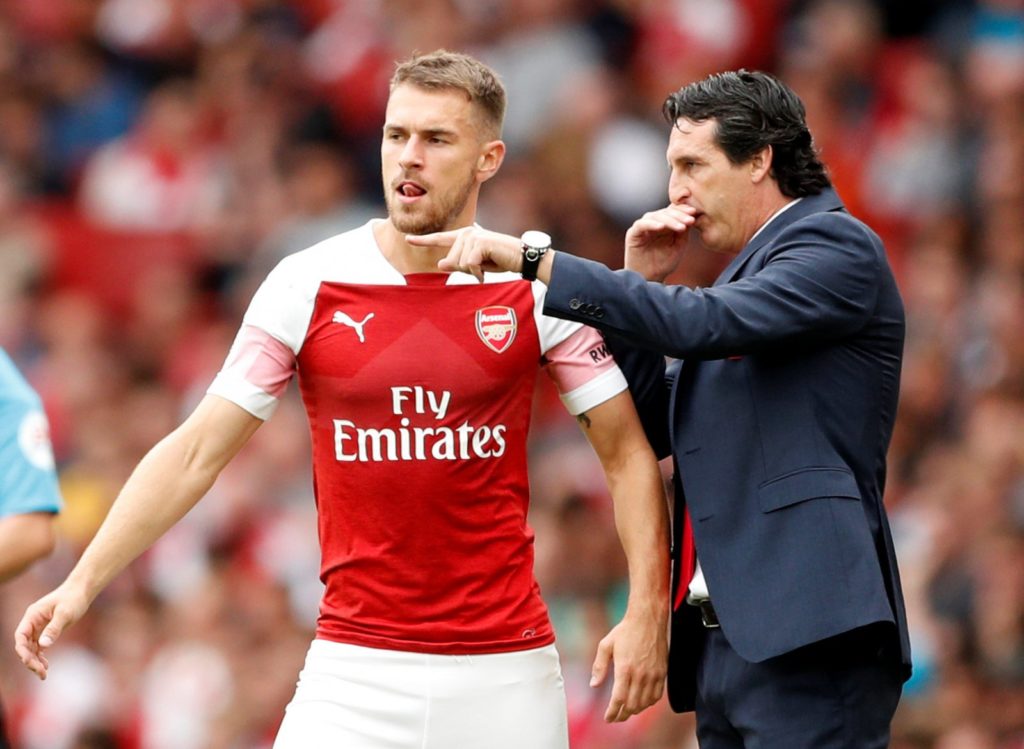 Granit Xhaka could be used again as an emergency left-back, but with a sterner test in Mohamed Salah.

Stephan Lichtsteiner should start at right-back if Hector Bellerin is unable to make a recovery in time for the fixture.

In attack, Emery has a full array of attacking talents, including Pierre-Emerick Aubameyang and Mesut Ozil, who should start with Alexandre Lacazette and Alex Iwobi.