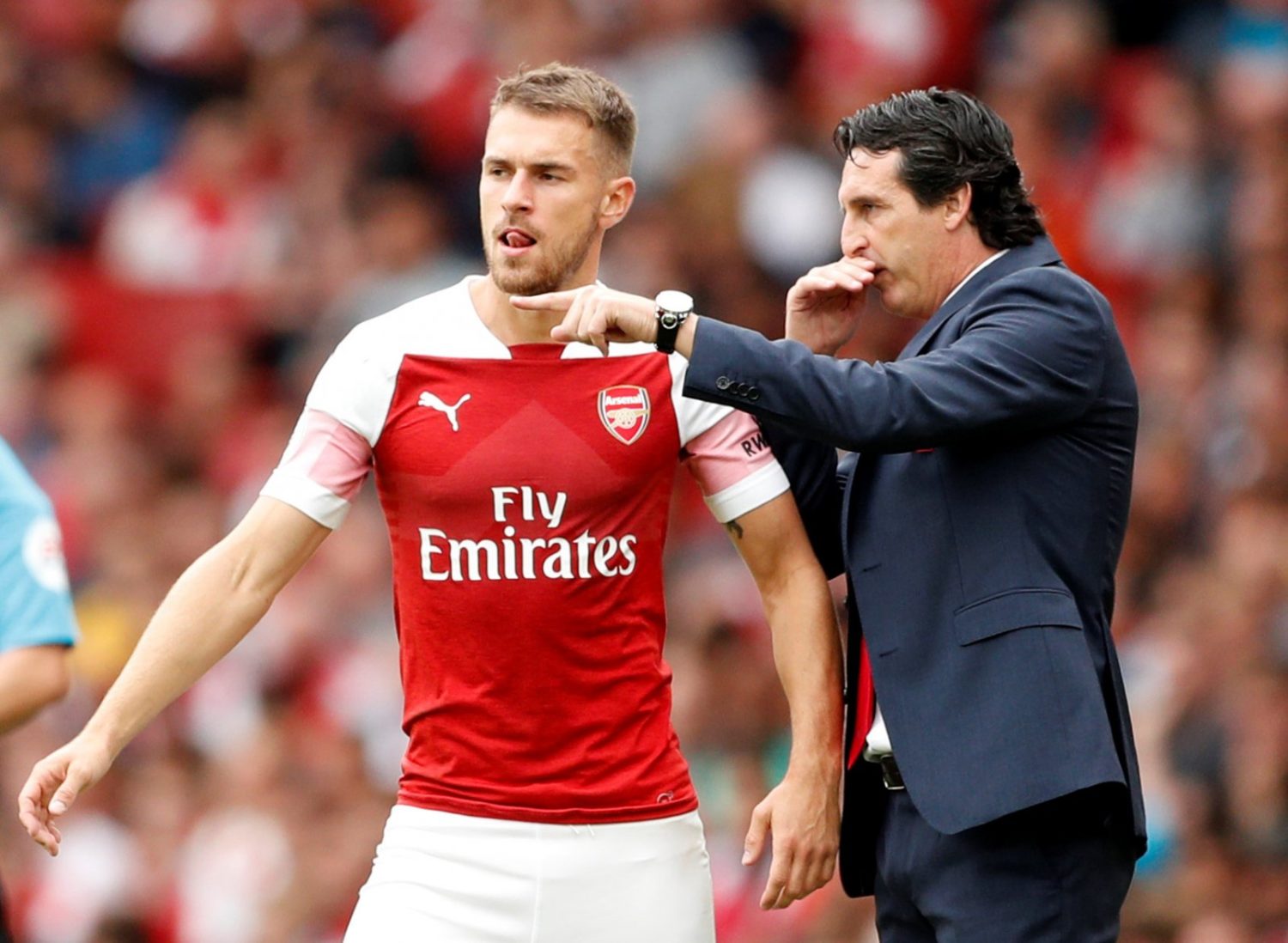 Liverpool target Aaron Ramsey will leave Arsenal for free at the end of the season after not being offered a new deal.

According to Sky Sports, the London side told him in person on Wednesday evening that he would not be offered a new contract.

The 27-year-old has been in a contract dispute with Arsenal for some time, with the club withdrawing the offer of a contract extension after months of discussions.

The Welsh midfielder was believed to be aggrieved that nobody at the club had explained their decision and only found out via his agent, saying last week that he is still waiting for a reason.

According to the reports, the two parties held a discussion after Arsenal's away draw at Crystal Palace on Sunday, with his future away from the Emirates finally settled.

Ramsey is now expected to leave after a decade at Arsenal, where has so far made 341 appearances since joining from Cardiff for under £5m in 2008.

LFC News | Liverpool could swoop for Arsenal man for free in the summer / Image: Liverpool FC via Getty Images

Speculation earlier this month claimed Ramsey could be on his way to Merseyside, with Liverpool interested in making Ramsey the second Arsenal player to make the move to Anfield in two years, after Alex Oxlade-Chamberlain.

Reports also claimed that Liverpool had failed to agree a deal for Ramsey with Arsenal in the summer, suggesting Klopp could be keeping tabs on his current situation.

Oxlade-Chamberlain and Ramsey are also thought to be extremely close from their time under Arsene Wenger and it probably bodes well for Liverpool in reaching a possible deal.

Liverpool could make their move to sign Ramsey in the January window, but the more likely scenario is them remaining patient until the end of the season.

The Reds face Unai Emery's Gunners at the Emirates on Saturday afternoon, with the home side four points behind Klopp's men.