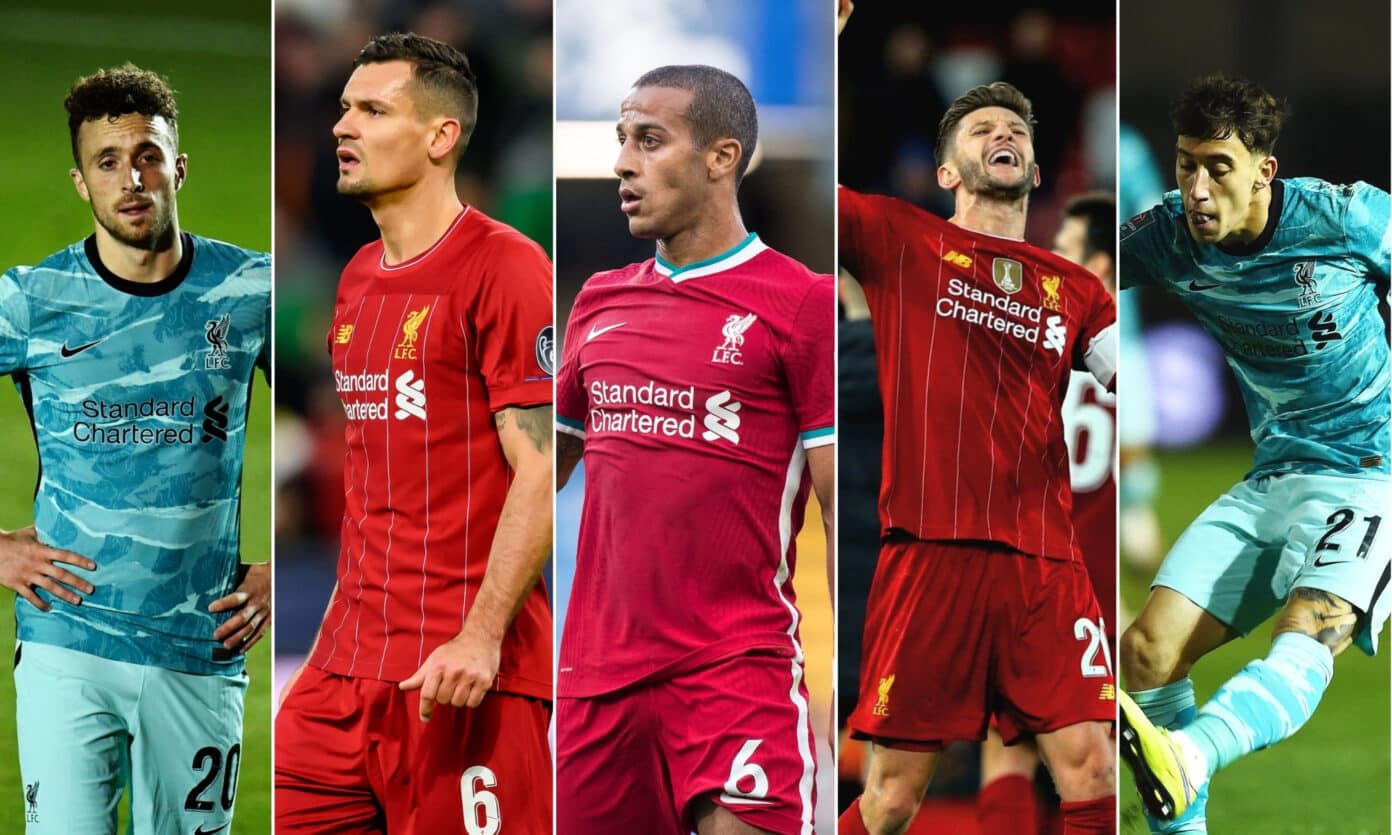 All the Liverpool FC arrivals and departures as the 2020 summer transfer window closed shut on Monday night.

With the coronavirus pandemic thrusting financial uncertainty upon clubs around the world, it was a quiet start to the transfer window for most Premier League clubs.

One exception was Chelsea, who signed a whole host of stars including Timo Werner, who looked set on a move to Anfield before the pandemic took hold.

But Liverpool did eventually get their business done as they secured three first-team signings as they look to defend their first league title in 30 years.

Here's a rundown of all the Liverpool incomings and outgoings this summer. 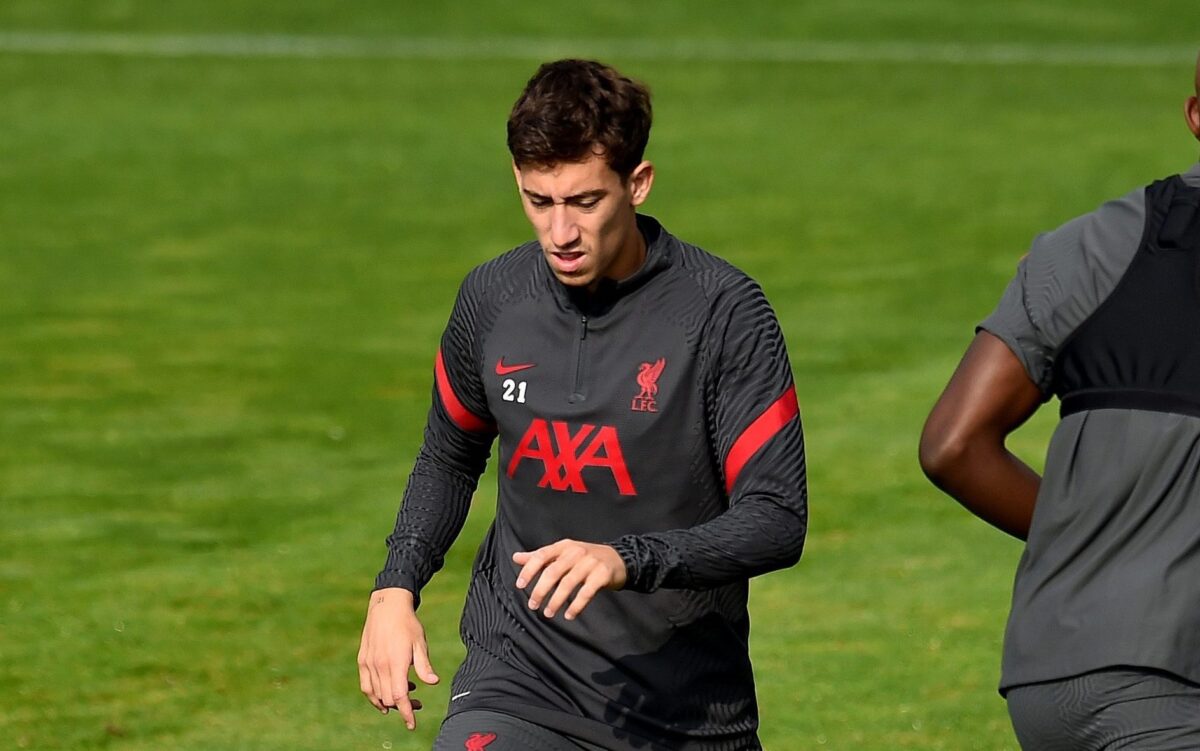 A signing that was much-needed for the Reds. Andy Robertson has been Liverpool's sole specialist left-back in the squad for more than a couple of seasons. James Milner has deputised for the Scotsman during his absences but it was clear Jurgen Klopp needed to add to this area.

Tsimikas is highly-rated in Turkey after four successful seasons at Olympiacos and all the early signs point to the 24-year-old being the ideal competition for Robertson. 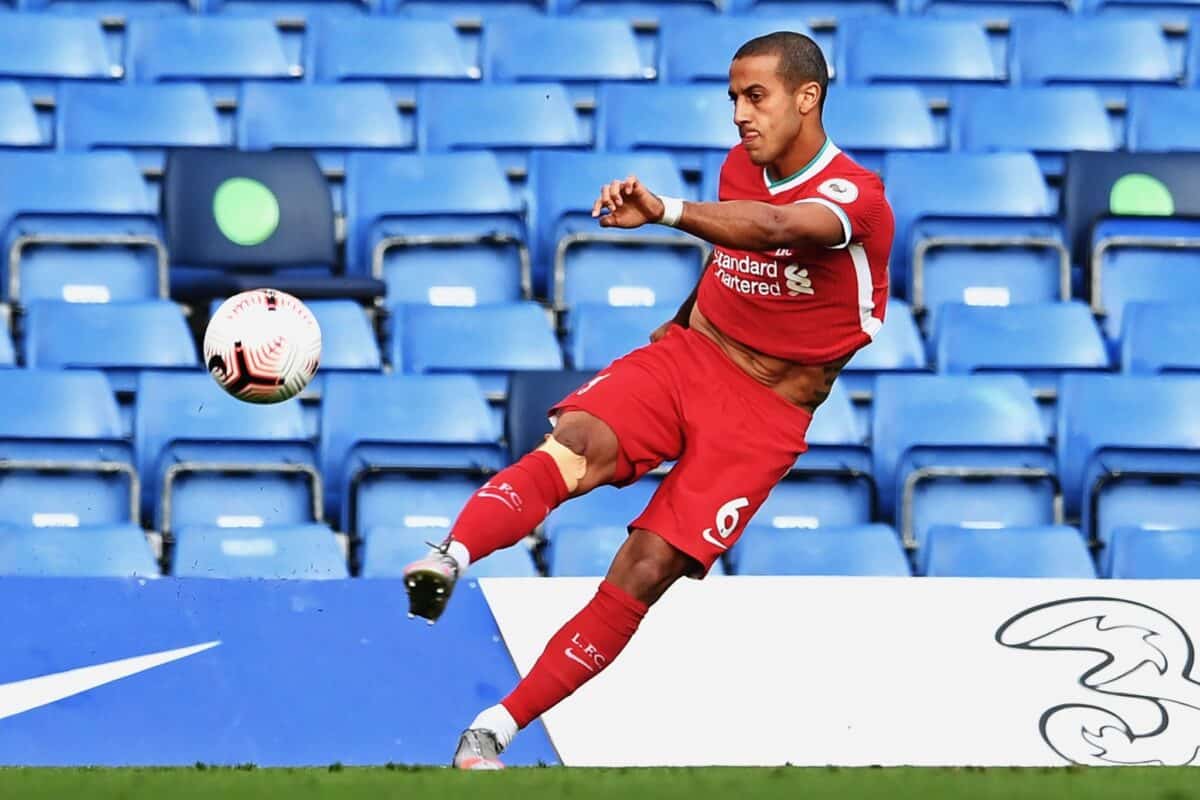 After months of rumours - followed by insistent denials by the club - the Spaniard joined Liverpool from Bayern, much to the excitement of Reds supporters across the world.

The former Barcelona midfielder brings with him years of experience and real winning pedigree, having won it all during his illustrious career. His arrival could revolutionise Liverpool's style of play and help Klopp execute the next stage of his squad's development. 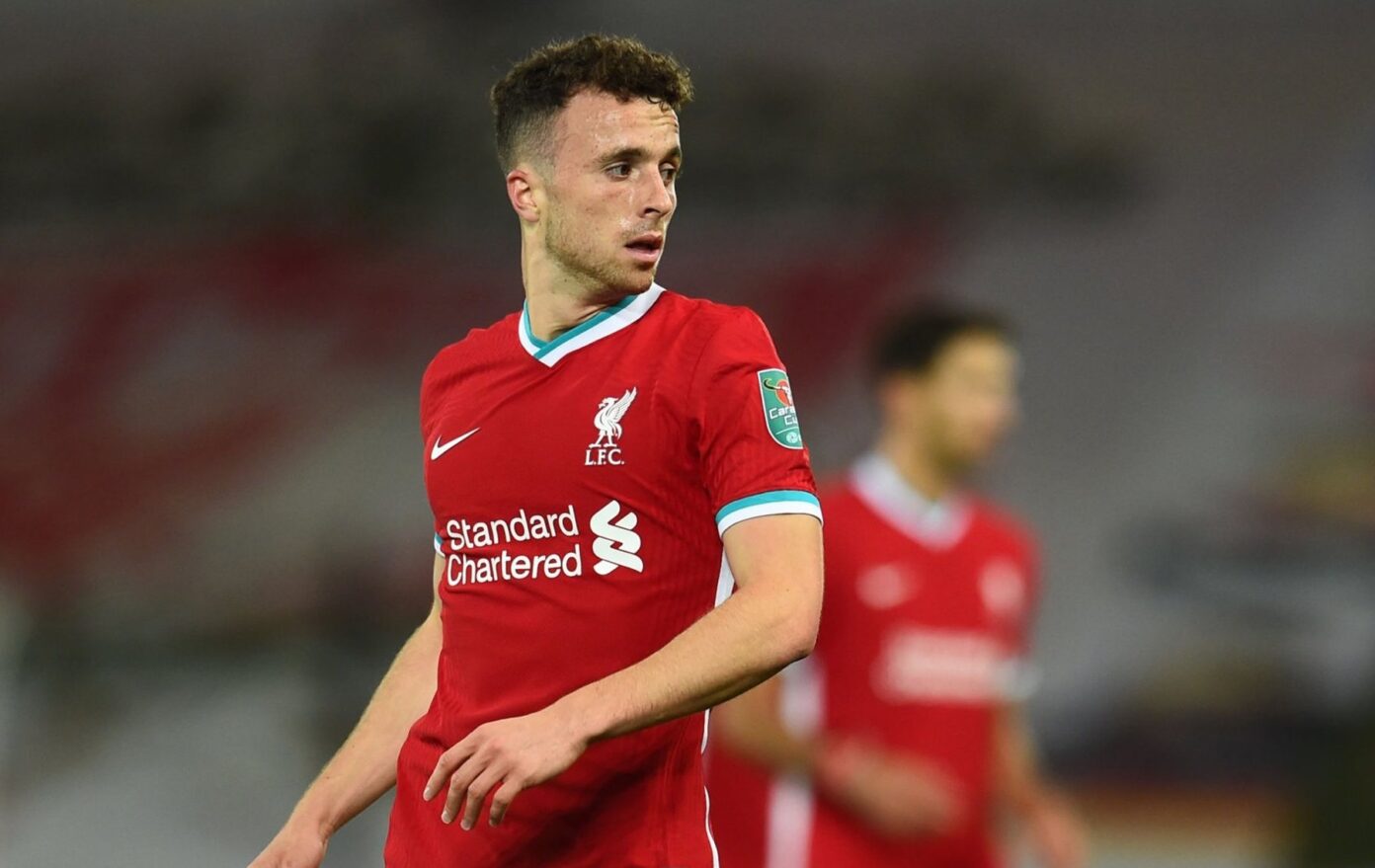 Liverpool have long been looking for someone to come into their attacking three and provide real competition for the likes of Sadio Mane, Roberto Firmino and Mohamed Salah.

Jota does just that. Having already amassed Premier League experience at Wolves, the 23-year-old could be at the beginning of his break-out years, with his initial appearances in a Reds shirt giving enough cause for optimism heading into this season and beyond. A shrewd piece of business from Liverpool, albeit on the slightly expensive side. 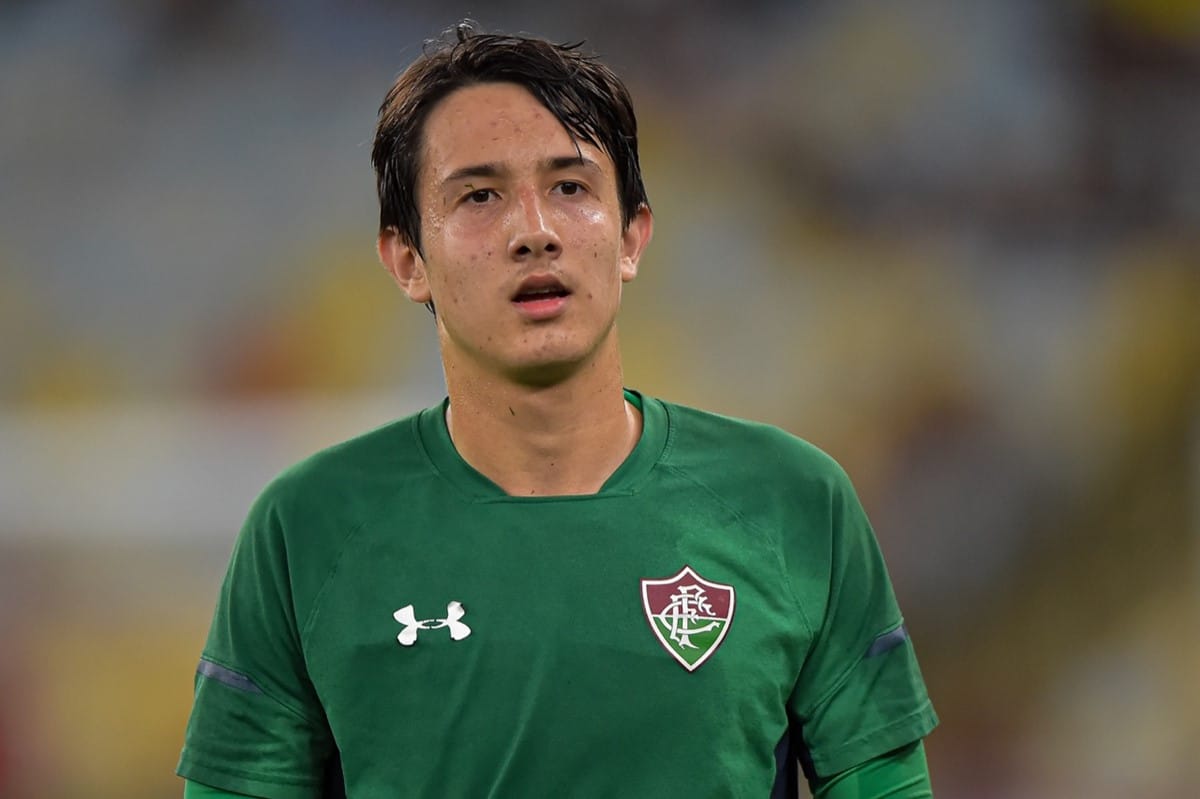 Liverpool are yet to confirm the signing of Brazilian goalkeeper Pitaluga from Fluminense, but the 17-year-old has already taken part in first-team training at Melwood following his arrival at the club earlier this month.

The youngster trained with Alisson at Fluminense's training ground during the winter break last season and is widely regarded as one of the most promising young goalkeepers in world football. He remains one to keep an eye on for the future. 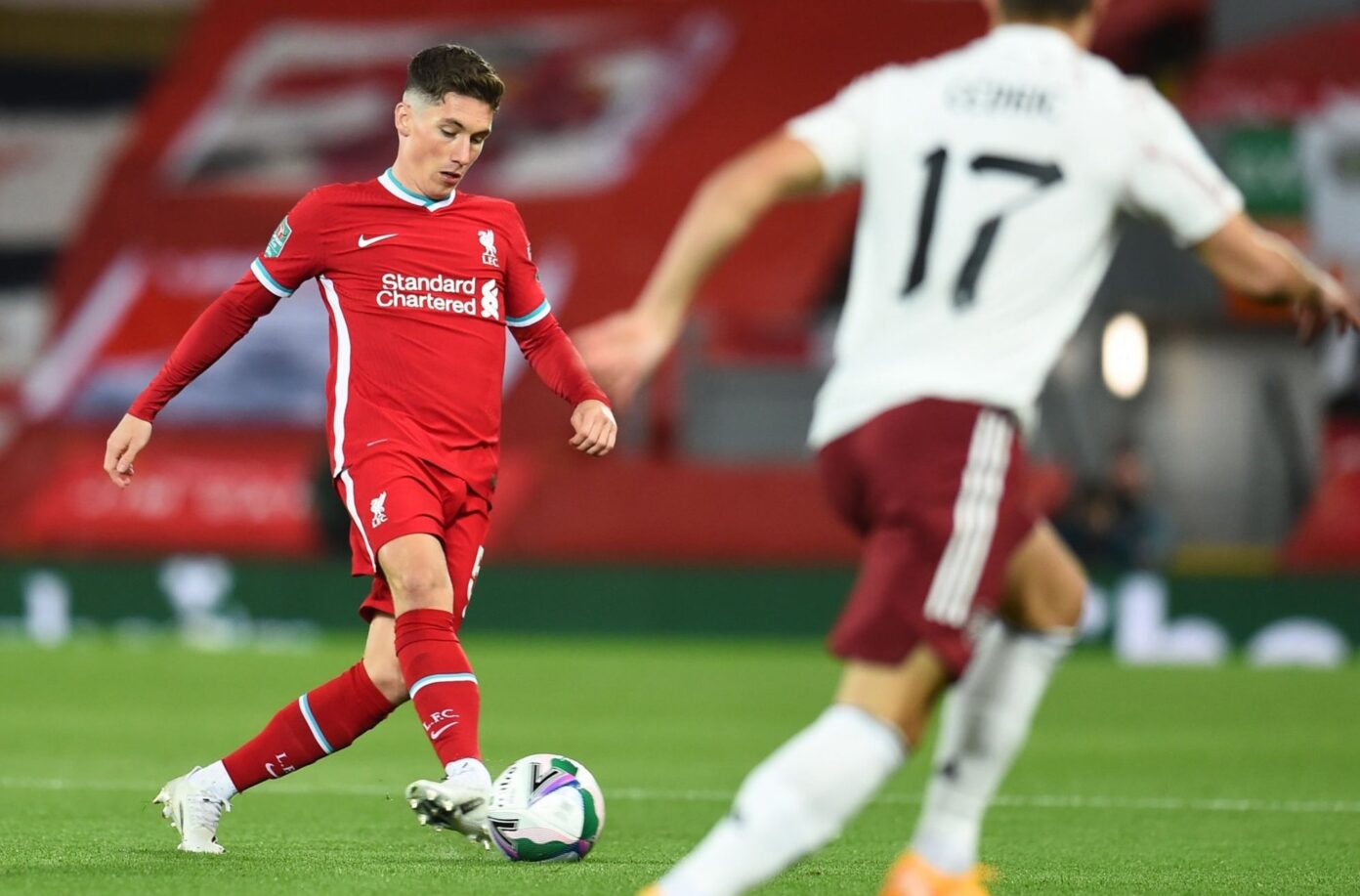 Wilson came through the ranks at Liverpool but failed to make an impression on the first-team when given opportunities during pre-season. He scored some excellent goals in the Championship for Hull City and Derby, but he didn't really kick on while at Bournemouth last year.

Liverpool were looking for potential suitors for the 23-year-old, but a deal failed to materialise, with the Welshman now set to stay at Liverpool until 2021. 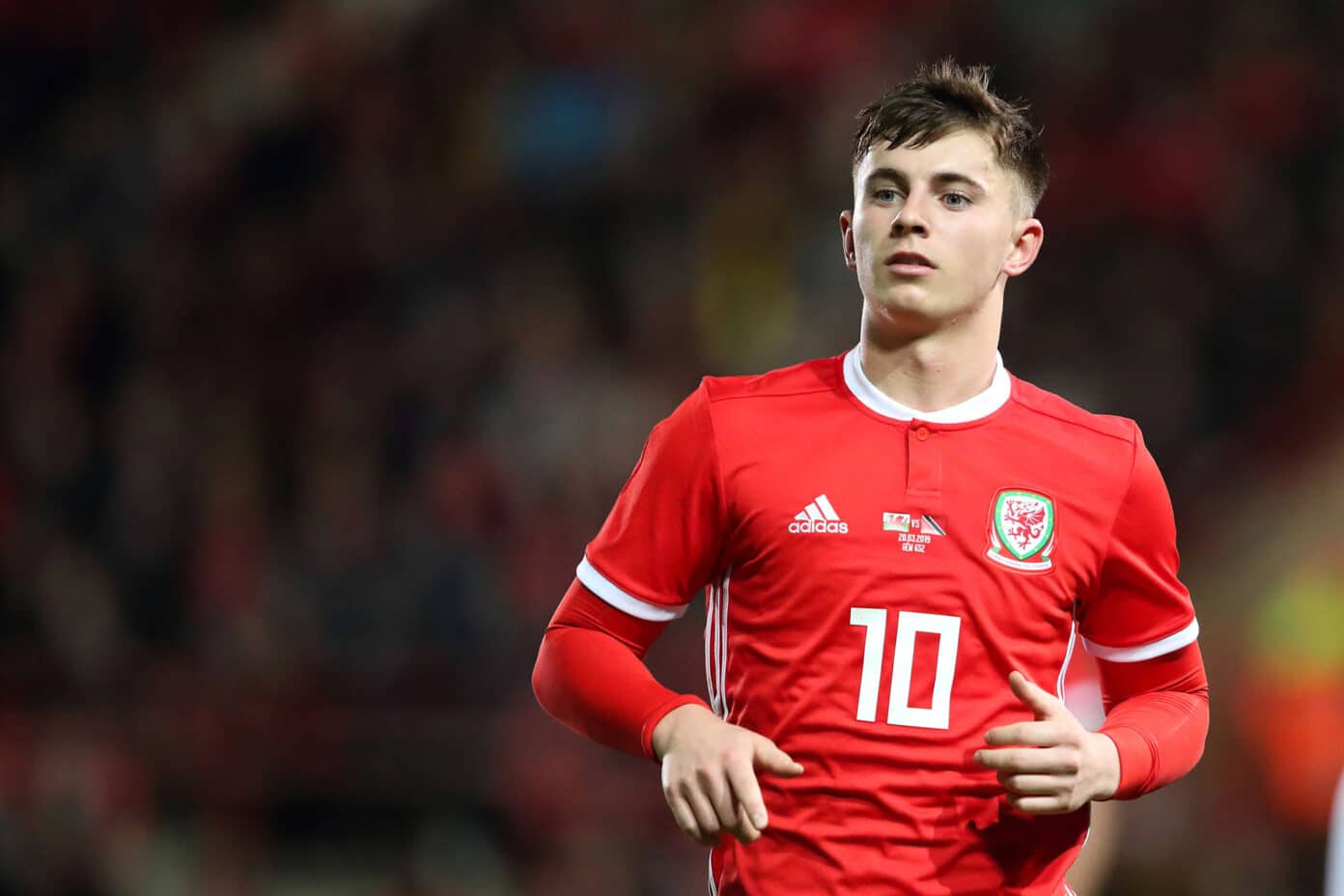 Woodburn was highly-rated by Liverpool's coaching staff, having signed for the club when just 8-years-old and coming through the ranks. A combination of injuries and lack of match fitness during loans at Sheffield United and Oxford United over the last two seasons means his career is still yet to get going.

The Reds were hoping to move Woodburn on this summer, but no suitors presented themselves as he remains at Melwood for the time being. 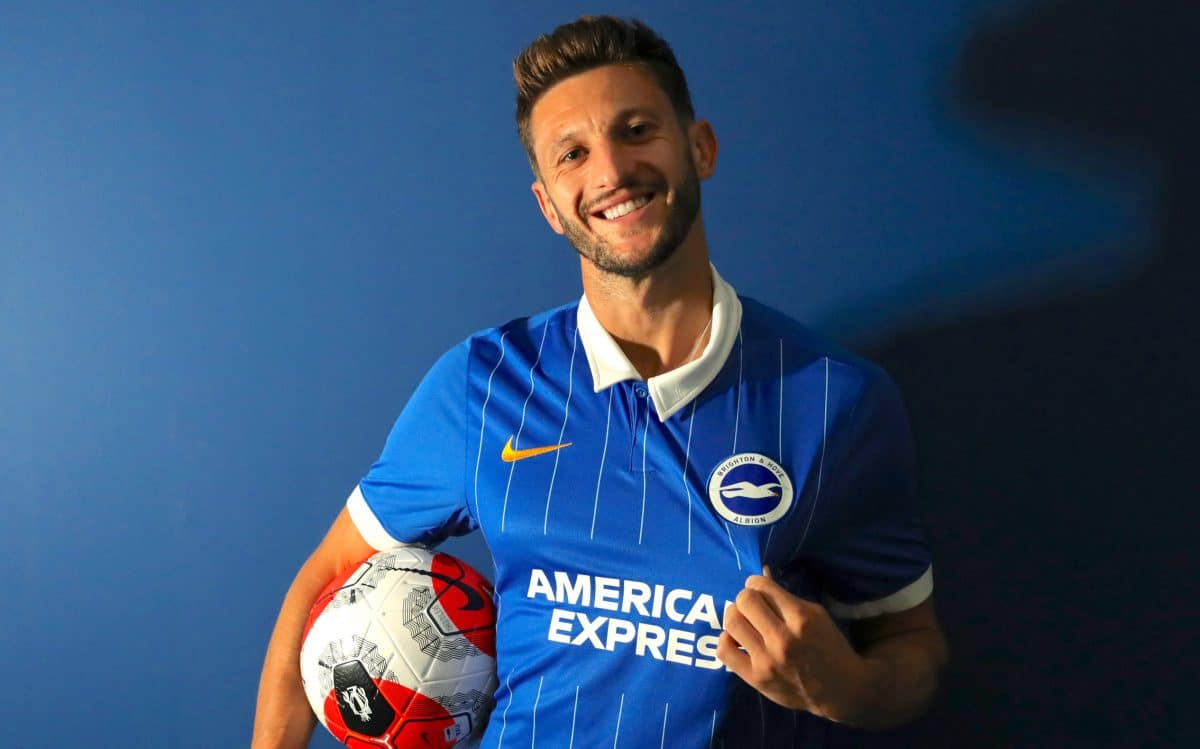 Lallana joined Liverpool in 2014 under former manager Brendan Rodgers. He became a crucial player under Jurgen Klopp and was the catalyst for the Reds' style of play during his early years.

However, a propensity for picking up niggling injuries saw him remain on the sidelines while Liverpool evolved on the pitch. Despite rarely featuring, he was a popular figure in the dressing room and one that will be sorely missed by the players. 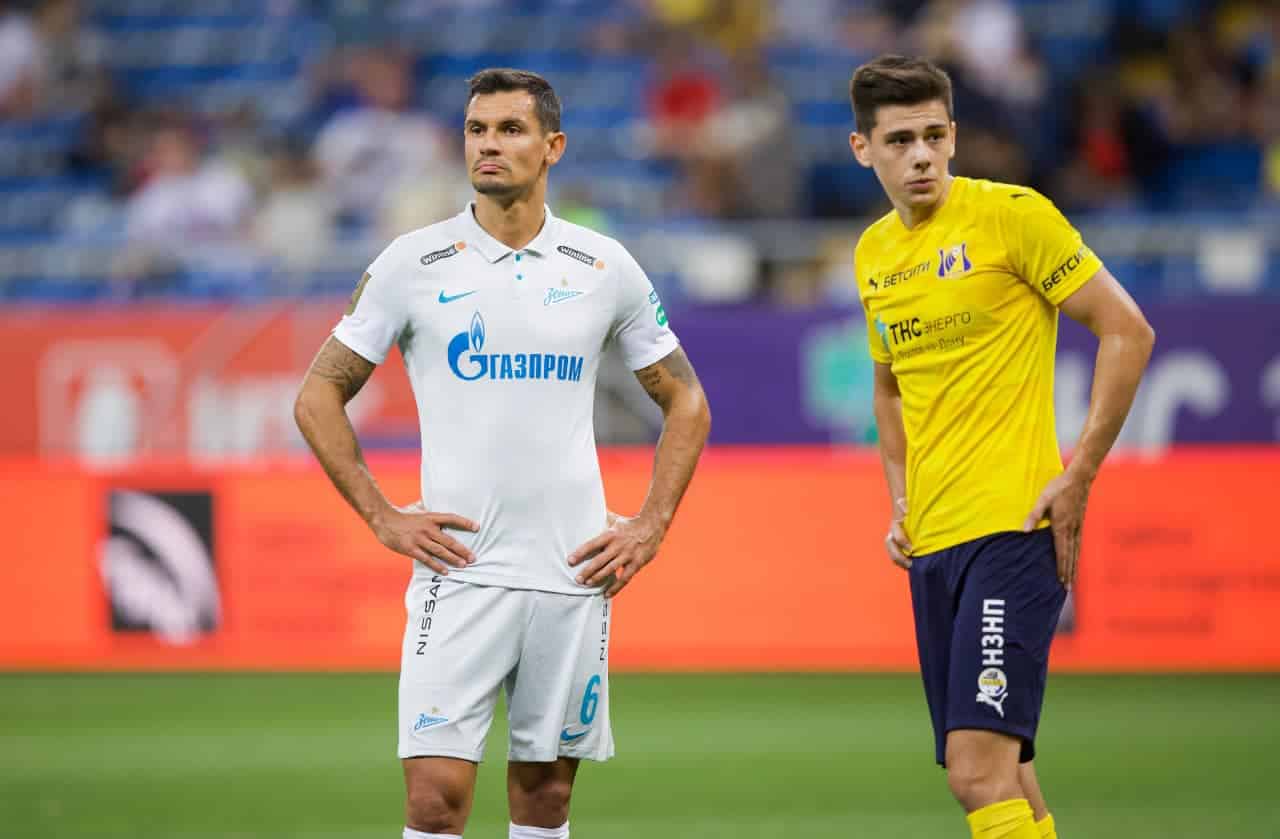 Having joined the Reds from Southampton during the same window as Lallana, the Croatian centre-back was a divisive figure at Liverpool. There's no question Lovren was one of the best defenders in Europe on his day, but inconsistency saw him fall down the pecking order.

He leaves Anfield as a Champions League, Premier League, Super Cup and Club World Cup winner - which is the least he deserves after coming through some tough times at the club. A move to Zenit made sense for all parties - albeit leaving the Reds slightly short at the back. 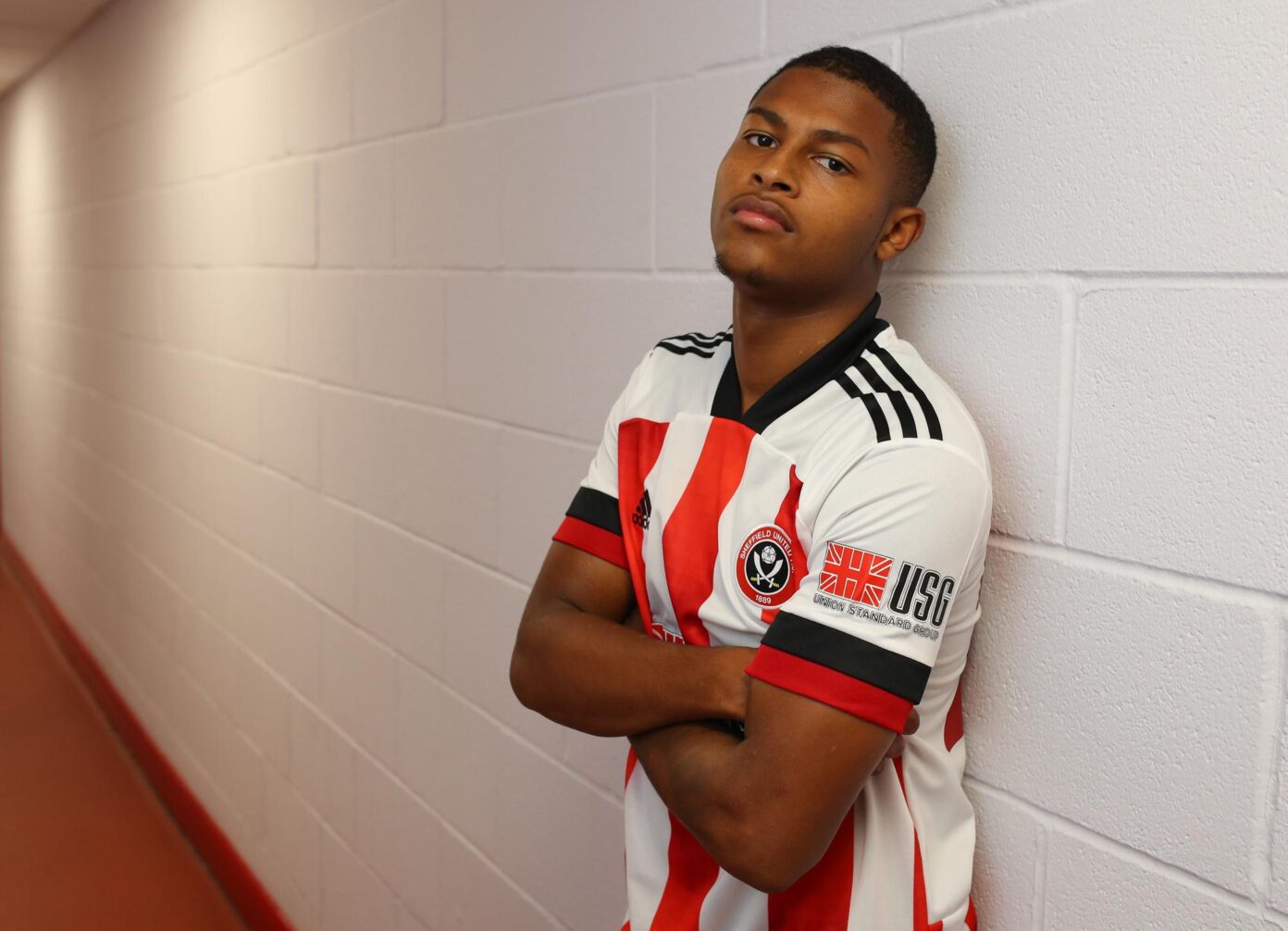 Perhaps the biggest surprise on this list. Brewster was tipped to be the next big thing at Liverpool before injuries hindered his progress. He joined Derby on loan last year and looked the part before impressing during pre-season.

But, as Jurgen Klopp explained, the 20-year-old requires regular first-team football at this stage of his development, which can't be guaranteed at Anfield. A buy-back and sell-on clause could make this a smart move by the Reds. 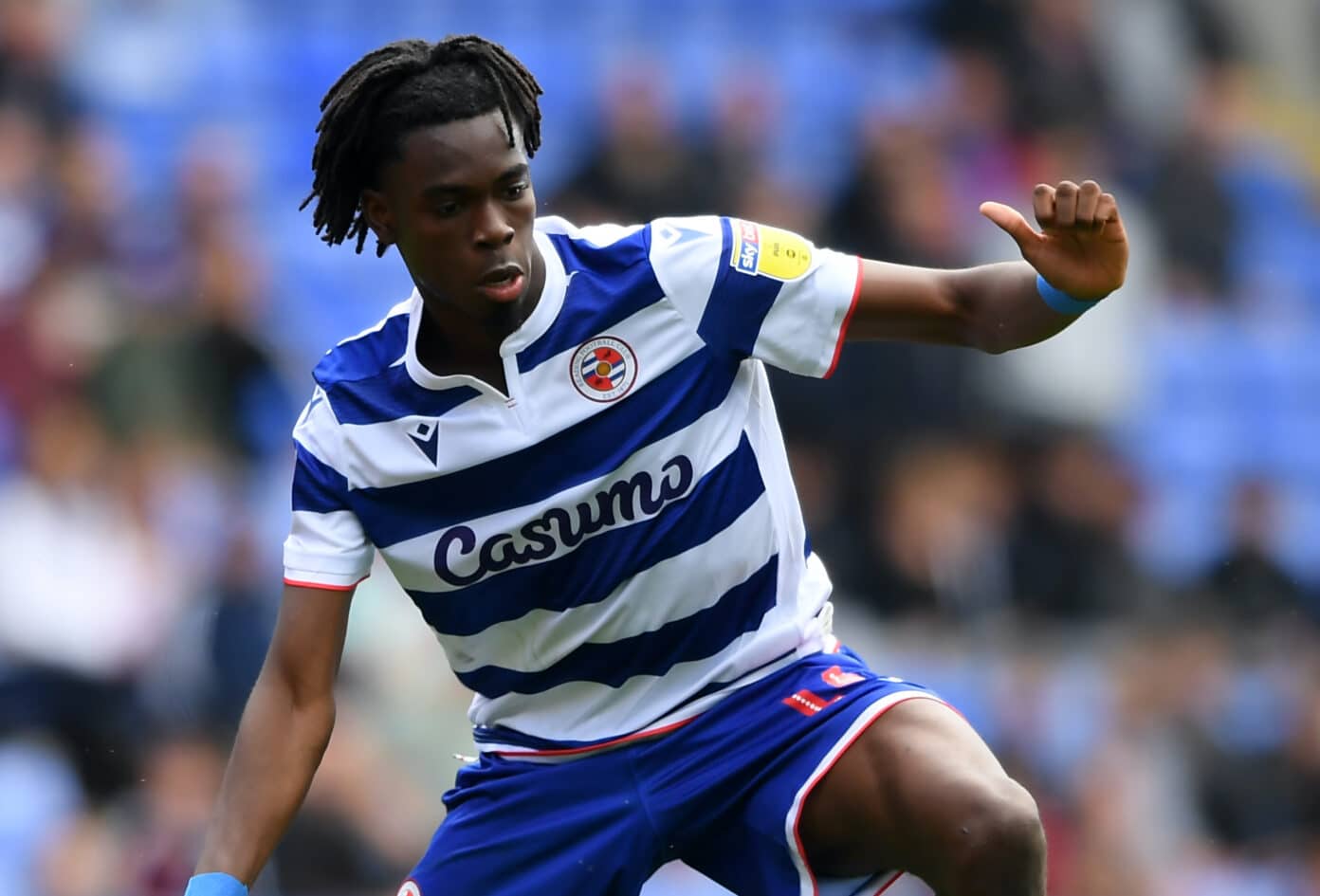 Ejaria spent the last two seasons on loan at Reading and impressed during his time at the Madejski, becoming a crucial player in midfield for the Championship side.

He scored five goals and made 55 appearances for the Royals across the last two years and joins the club on a permanent basis for a modest fee. 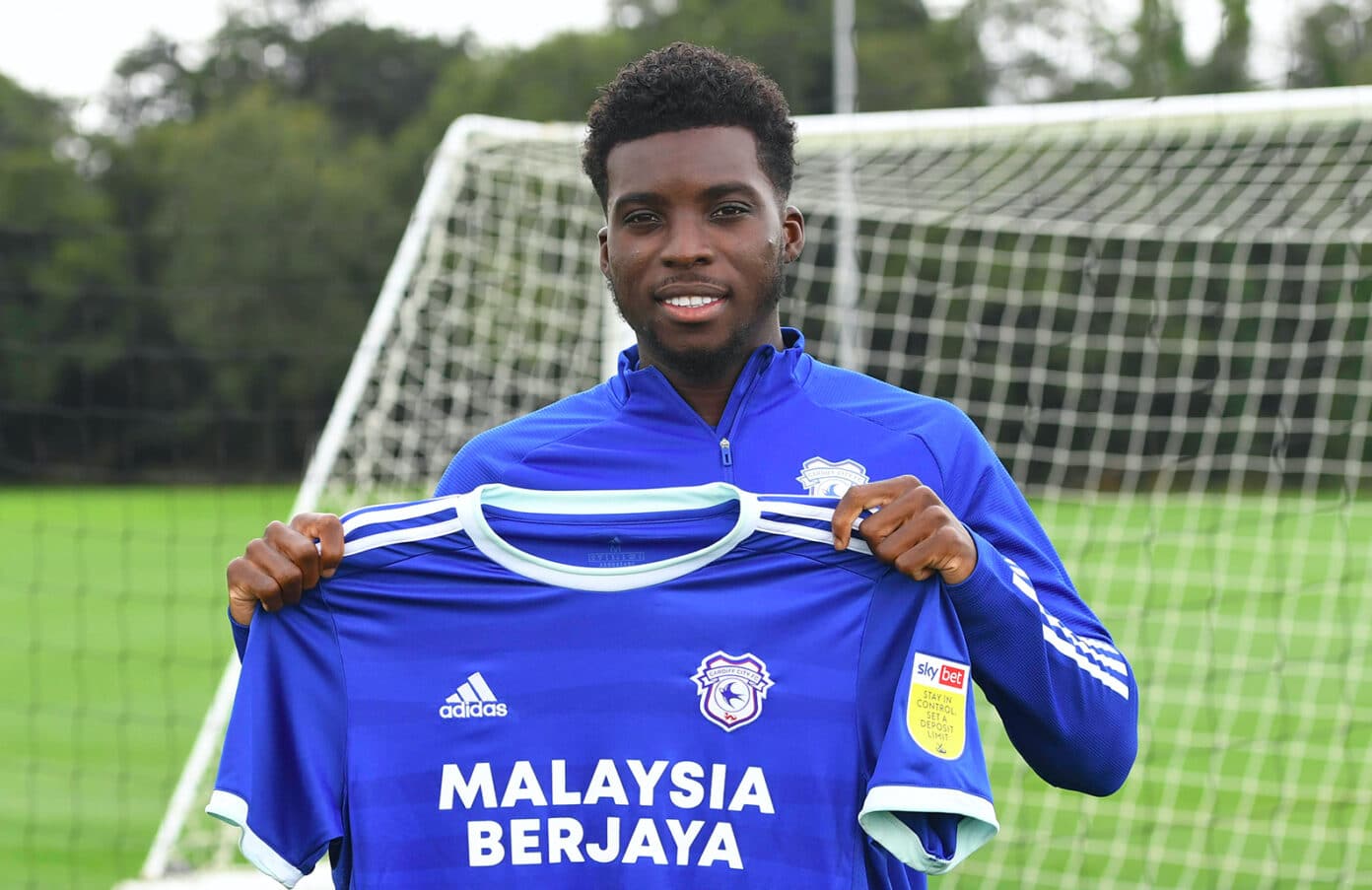 There were high hopes of Ojo at Liverpool after the winger made his competitive debut for the club back in January 2016. But the 23-year-old has failed to kick on and impress Klopp on his loan spells at Reims at Rangers during the last two years.

He joins Championship side Cardiff City on a year-long deal. 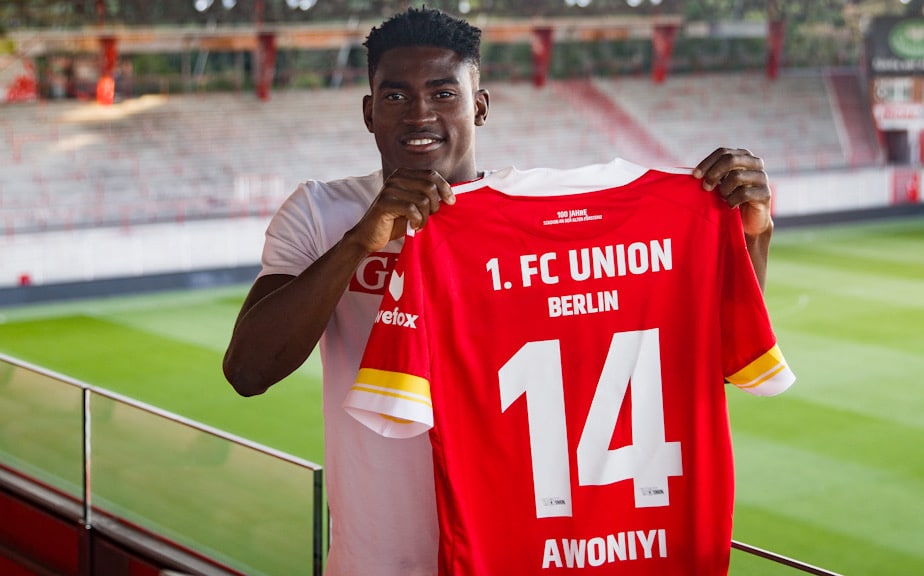 Having joined Liverpool as an 18-year-old, this is Awoniyi's seventh consecutive loan deal. The Nigerian striker spent last season at Mainz and will return to Germany again this year as he joins Union Berlin on a season-long loan deal.

He is unlikely to have a future at Liverpool after flattering to deceive on his loan spells, with a total of 23 goals in 102 appearances. 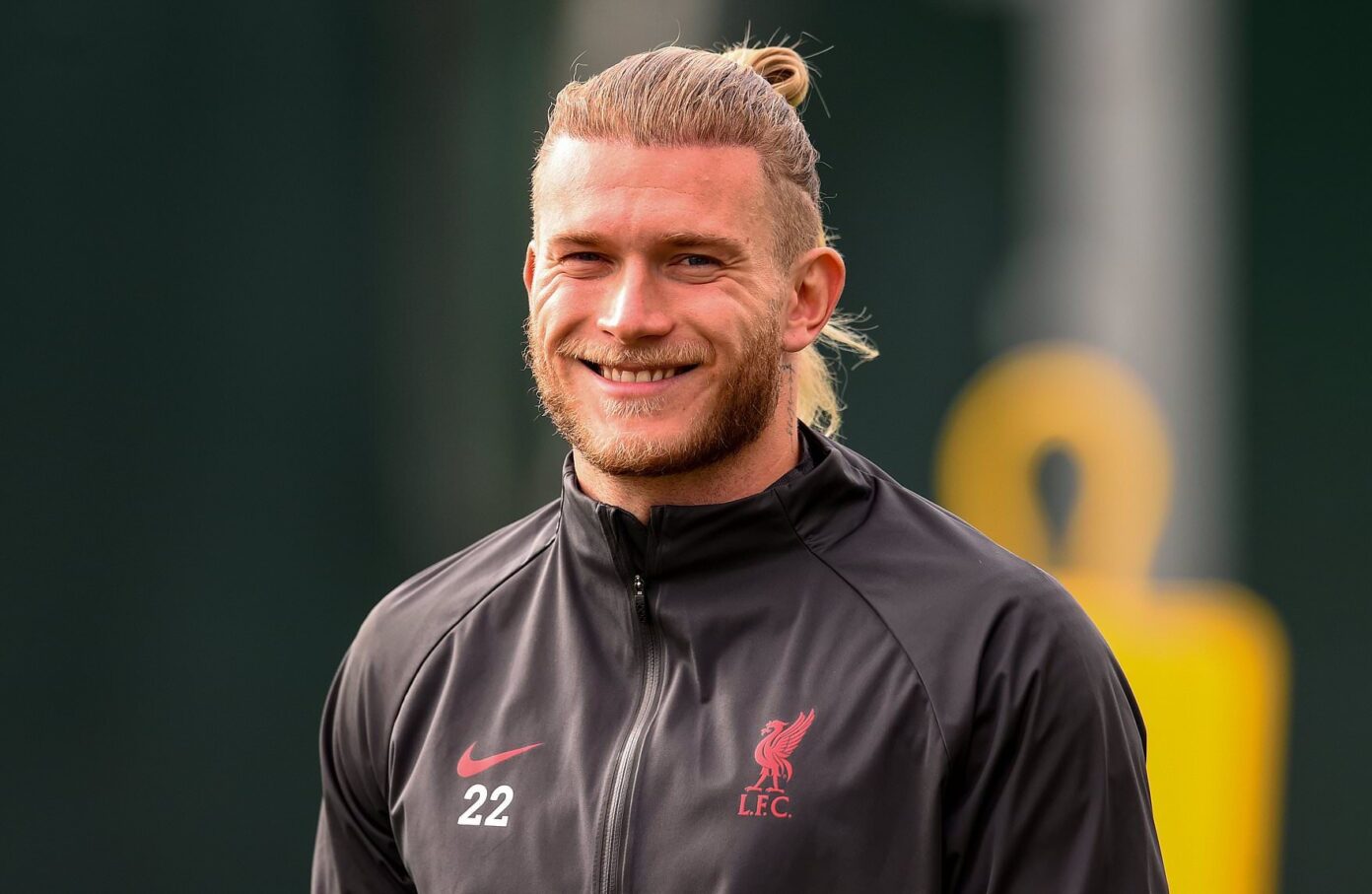 The German arrived back at Anfield this summer after terminating his loan at Turkish side Besiktas. But a comeback at Liverpool was never really on the cards.

The Reds would have hoped for a fee for the shot-stopper, but Karius moves back to the Bundesliga on loan as he joins Awoniyi at Union Berlin on a year-long deal. 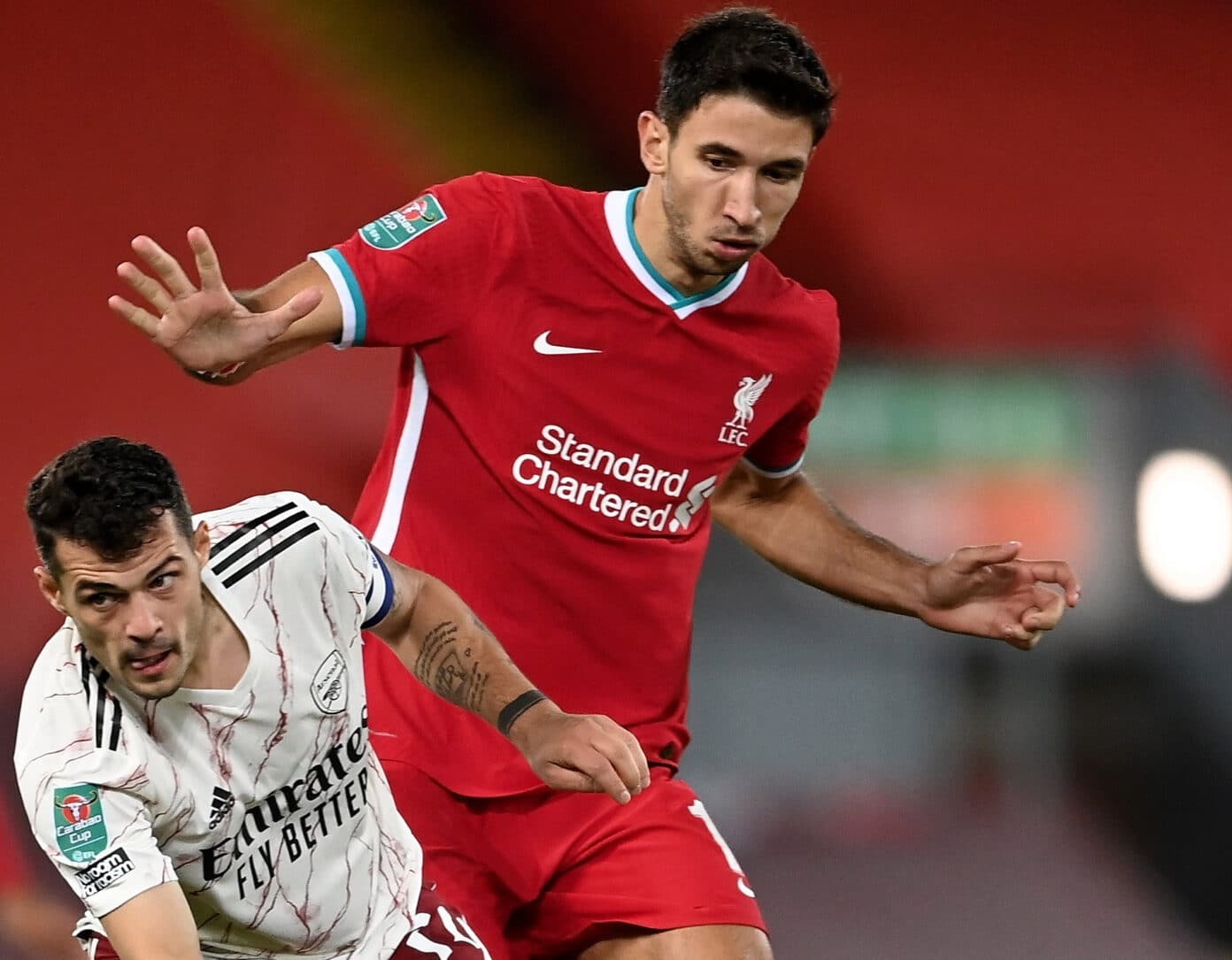 Grujic was Jurgen Klopp's first signing as Liverpool manager, signing from Red Star Belgrade before being loaned straight back to the Serbian side.

The midfielder caught the eye on loan at Hertha Berlin over the last two seasons and was expected to seal a permanent transfer to the Bundesliga side. However, a potential transfer fell through at the last hurdle. It looked like he would stay at the club until January, but Porto swooped in to take him on loan a day after the transfer window's closure. 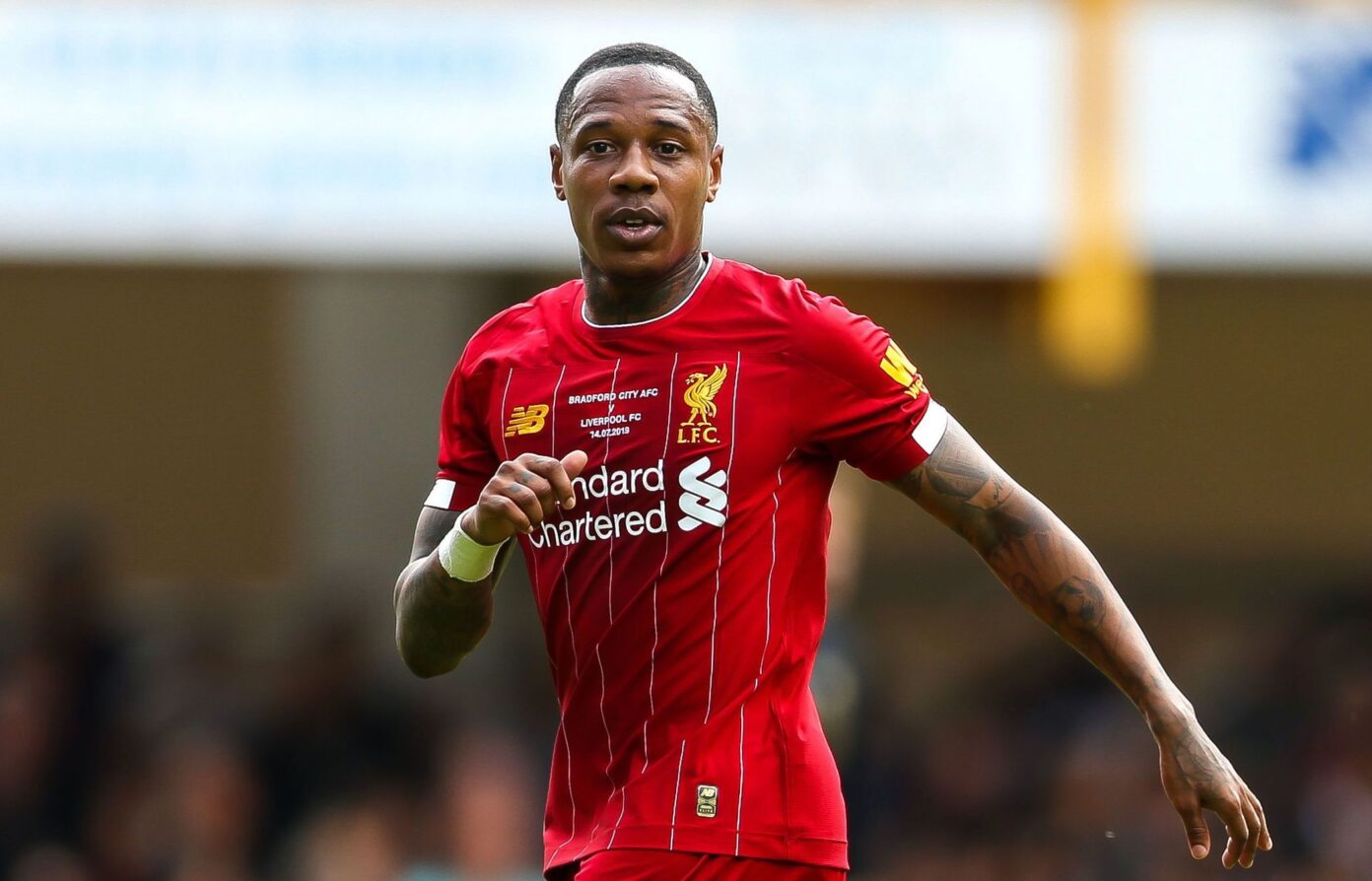 Despite being a key part of Jurgen Klopp's original squad at Liverpool, injuries saw him lose his place in the side. With Trent Alexander-Arnold making the spot his own during Clyne's absence, he never got a look in again as further injuries have disrupted his career.

Now 29, the hope is Clyne can revive his career by finding a club in the lower echelons of the Premier League or Championship. 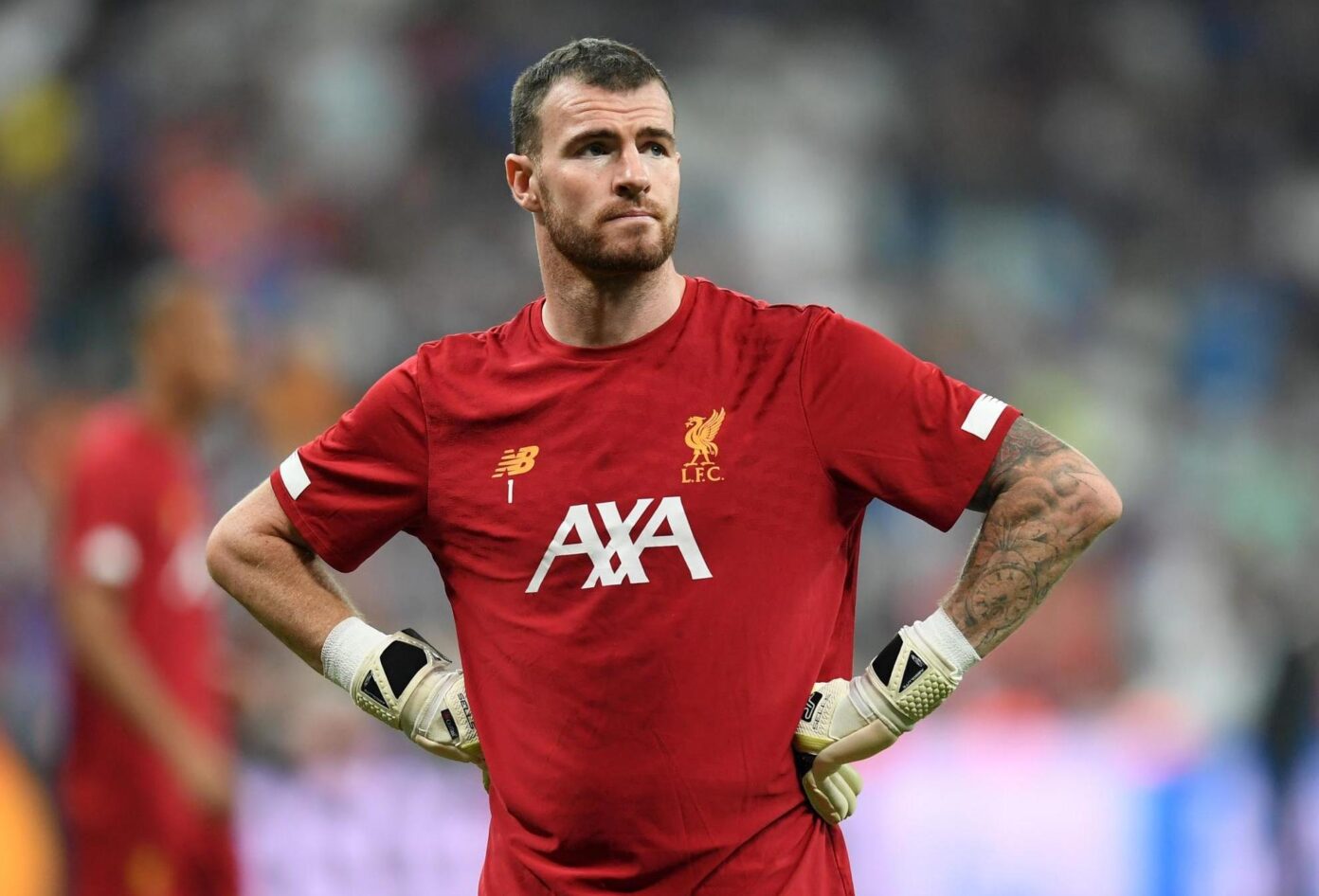 Lonergan joined the club to principally provide another body between the sticks. With Alisson and Adrian out for various periods, the 36-year-old was Jurgen Klopp's alternative to the youth of Caoimhin Kelleher.

He didn't feature for a single minute for Liverpool, but he was undoubtedly a popular figure amongst in the goalkeepers' union at Melwood.