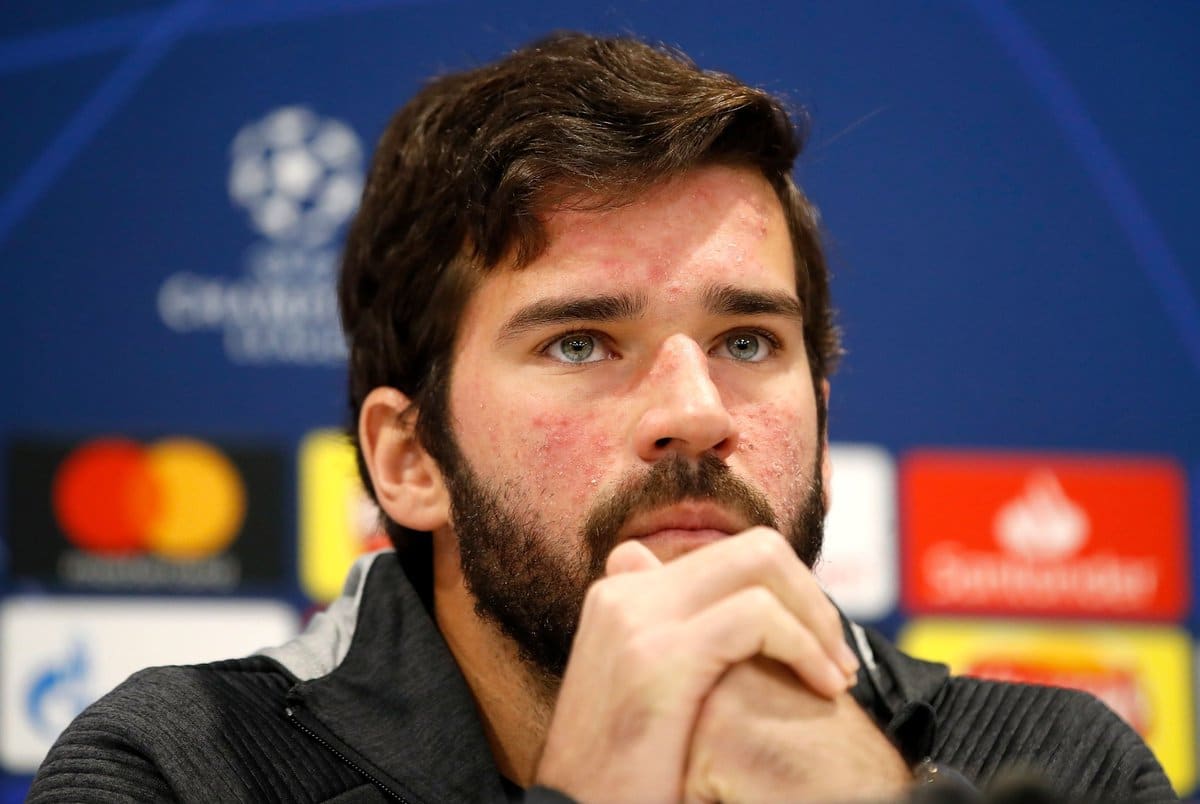 Liverpool goalkeeper Alisson admits he is annoyed with the Reds' lack of clean sheets and conceding "stupid goals" this season.

Alisson was out injured for over two months after suffering a calf injury in the opening Premier League match of the season against Norwich at Anfield.

Since then, the Reds have three clean sheets in all competitions at the start of this season, thanks to Adrian, with Alisson yet to record a shut-out so far.

He was two minutes away from keeping his first clean sheet against Genk two weeks ago, only for Stephen Odey to score late on to make it 4-1, much to the annoyance of the Brazilian.

Speaking to reporters at Melwood alongside manager Jurgen Klopp, Alisson said: “It annoys me always when we concede stupid goals.

“When an opponent scores with quality you cannot do anything different. That is OK and you need to accept that, it is part of the game.

“But I think we can do better in the concentration aspect. For example, against Genk we conceded a goal in the 88th minute and this annoyed me and the rest of the team.

“When you concede a goal in a difficult moment, the games become more difficult so we need to work better on that if we want to do great things this season. We need to learn from these moments to make sure they do not happen again.” 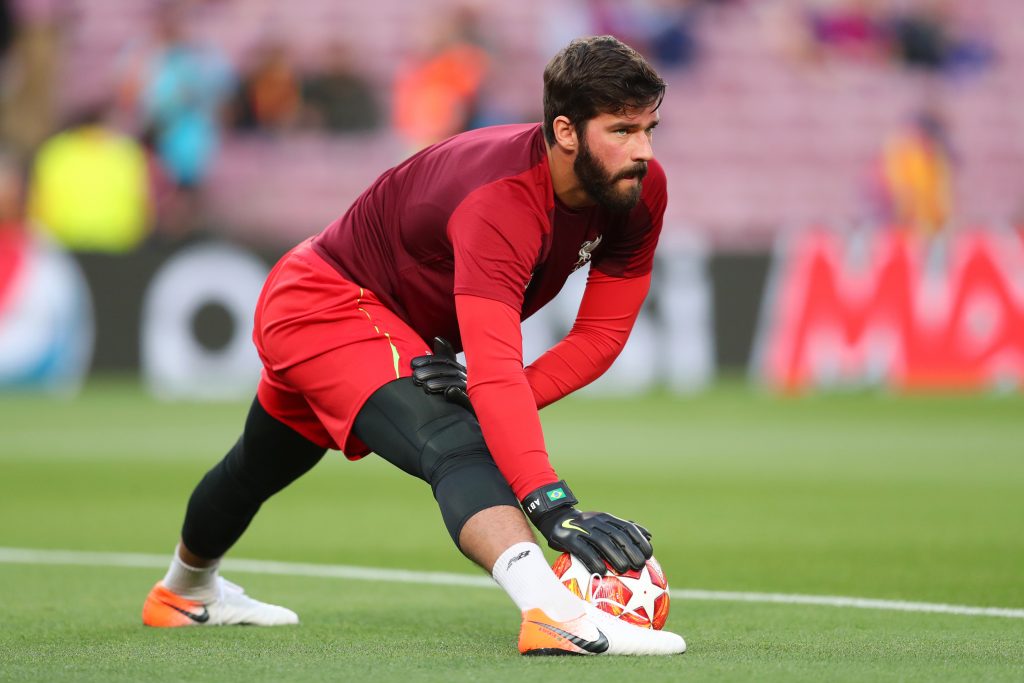 Klopp took a more pragmatic view, however, insisting the Reds want to keep clean sheets but they are not willing to sacrifice their attacking abilities.

“Our main target is not to keep clean sheets, we want to keep them but we have to be creative,” Klopp said.

“For me, it is more important opponents don’t create against us. If they score with their one goal, it is not nice.

“I can imagine it annoys the goalkeeper but he is as happy when we win games as the others. He will have clean sheets this season and there will be games where we defend all the situations perfectly.”

The Reds take on Genk at Anfield in the Champions League on Tuesday night as they look to consolidate their position in Group E.