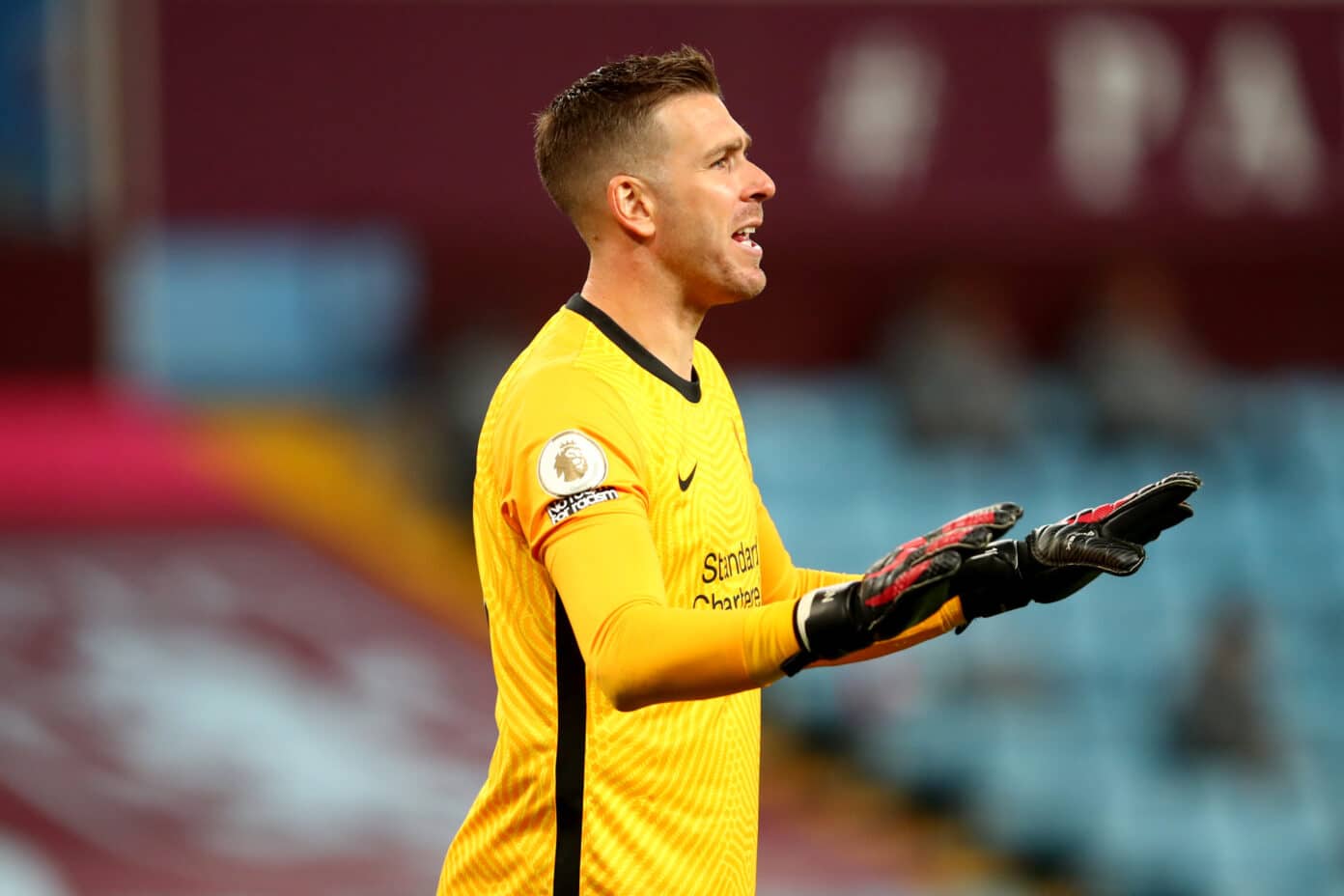 Jurgen Klopp has named his Liverpool starting eleven for this evening's Premier League clash against Sheffield United at Bramall Lane.

The Reds boss makes two changes to the team that lost to Everton last week as Adrian and Nathaniel Phillips come into the side. Diogo Jota is absent due to illness, while U18 goalkeeper Jakub Ojrzynski is named on the bench.