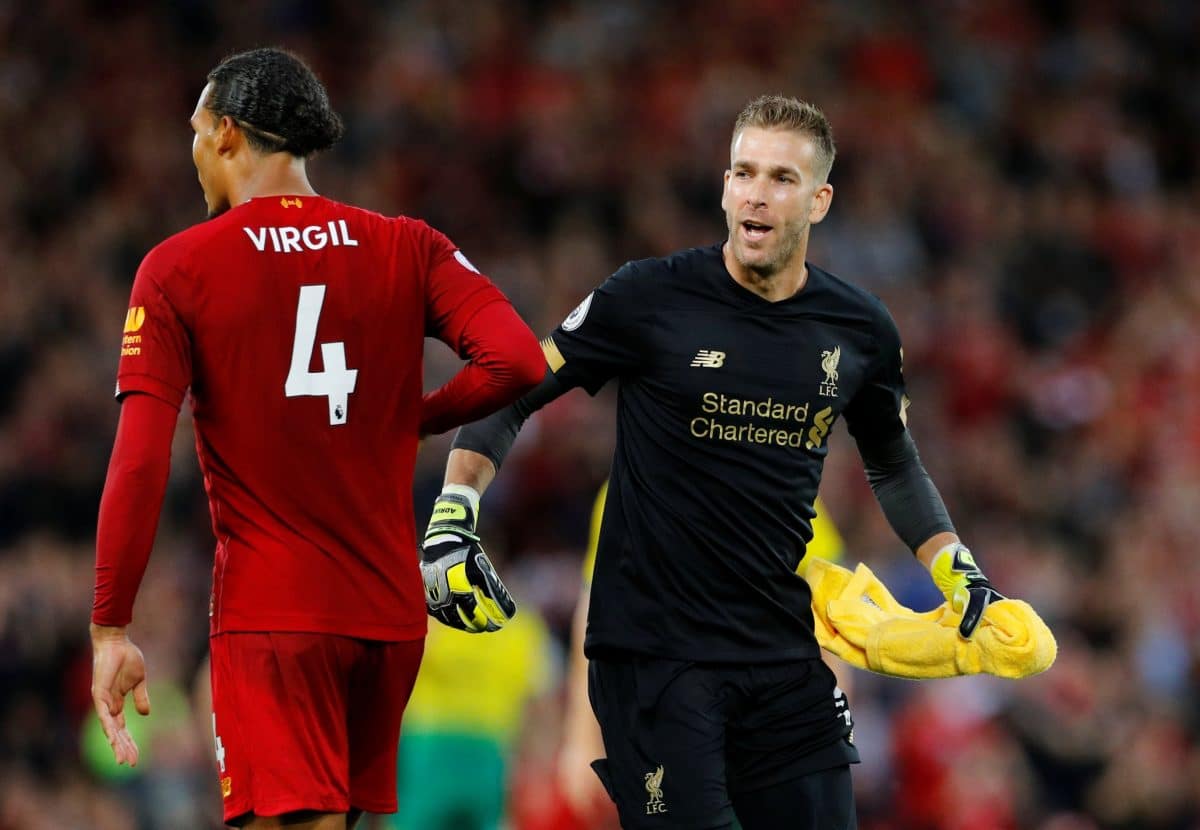 Liverpool goalkeeper Adrian insists the Reds will bounce back from defeat against Watford as he revealed how the squad dealt with the setback.

Jurgen Klopp's side succumbed to their first league defeat of the season as Watford produced a shock result to down the league leaders 3-0 at the weekend.

With the Hornets in the relegation zone ahead of the clash, it was a result that typified the unpredictable nature of the Premier League.

Liverpool have often appeared infallible this season, however, manager Jurgen Klopp has reiterated on numerous occasions that their run is solely down to his squad putting in the hard work.

They will be looking to get back to winning ways with a win against Frank Lampard's Chelsea in the FA Cup fifth round on Tuesday and Adrian, who is expected to start, has given an insight into how the Reds reacted to defeat at Vicarage Road. 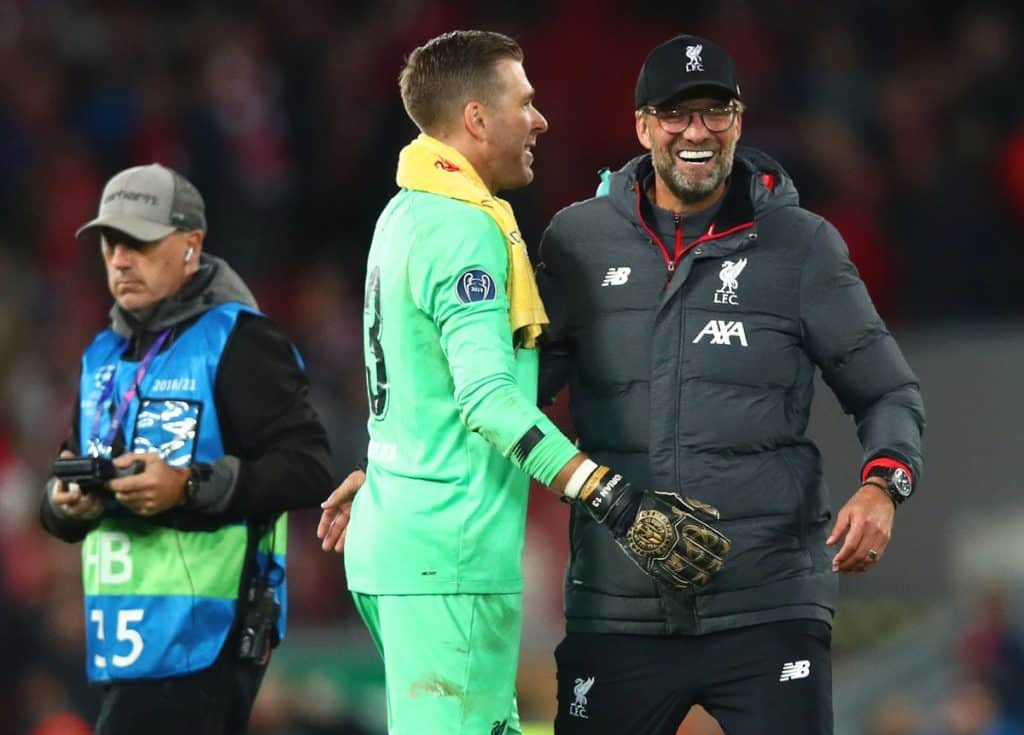 "He knows how to manage; he’s not just a coach, he’s a great manager," Adrian said of the Reds boss. "He manages very well all the people in the dressing room, he manages the psychological and mental stuff.

"It’s more about us. You need to find the target, we can’t just wait for the time and wait for the game. We have to go for them from the first one; the Premier League is against Bournemouth the next one, the FA Cup is on Tuesday against Chelsea, and then our next target is Atletico Madrid.

"We had a nice meeting after the defeat against Watford – no complaining, not telling people what mistakes they made or not. It was just to learn about the things that happened on Saturday.

The Spaniard insists the Reds' philosophy going forwards is simple: learn from their mistakes and ensure a repeat doesn't happen.

"As always, being together and have the mentality to work harder than we did. It’s part of the game obviously. The problem is when you are winning and used to winning, to lose one feels like you lost three in a row," Adrian added.

"We had the feeling inside us like we didn’t perform as well as we could. Obviously Watford did really well, this is football – you can win, draw or lose. But nobody is panicking because we are on a good run and in a good way.

"Our target is there. We need to win a few more games to finish the Premier League. That’s it. Just improve and learn from our mistakes – and don’t make them again."

Adrian has played a greater role than expected this year and the Reds deputy goalkeeper is in line to make his 16th appearance of the season between the sticks at Stamford Bridge. 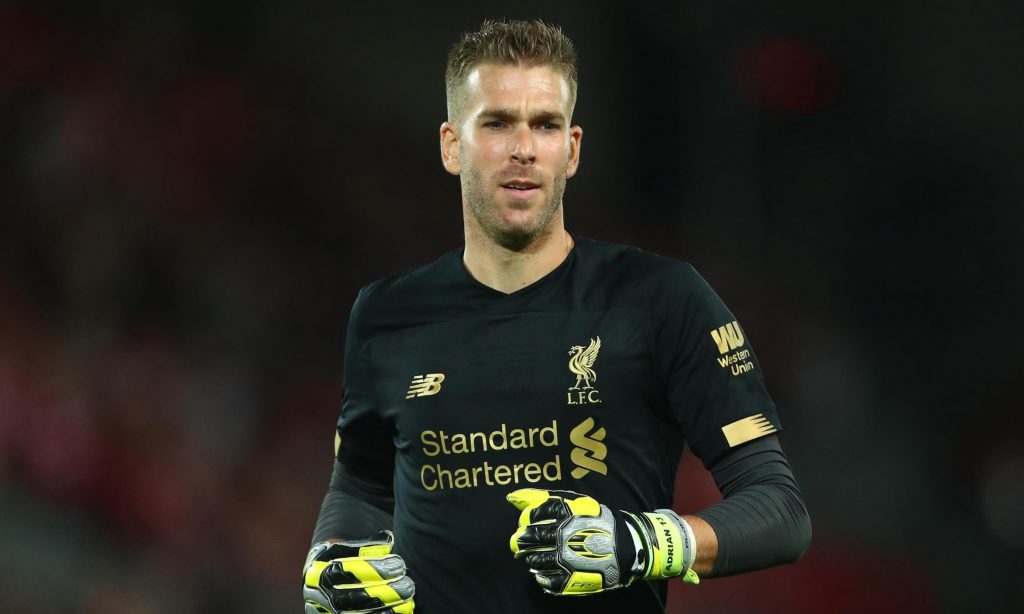 While the FA Cup is low on Liverpool's priority list this term, Adrian insists the Reds will "fight for all targets" as they look to get back on track against Chelsea.

"We’re Liverpool FC so we’re going to fight for all targets. We’re facing a new challenge on Tuesday against Chelsea, it’s going to be a tough game away from home. But it’s the cup, it’s a final, it’s just one game and we want to go there to win the game."