Adam Lallana in contention for return from injury vs Everton 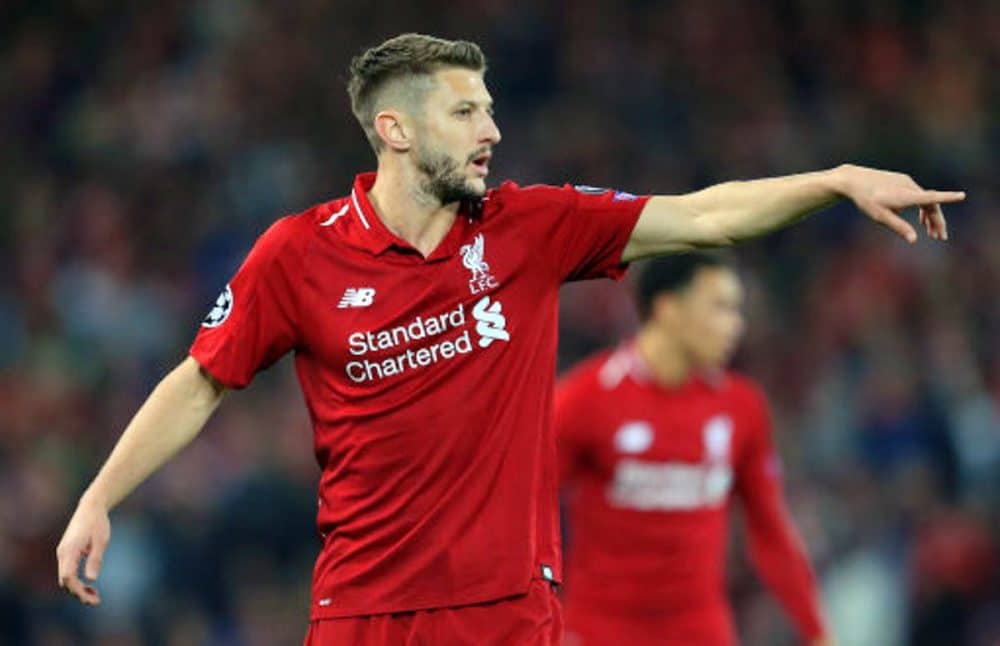 Jurgen Klopp is set to be able to call upon midfielder Adam Lallana for the Merseyside derby on Sunday after he returned to training this week.

The 29-year-old has not featured for the Reds since the international break having frustratingly suffered a minor muscle issue.

The midfielder has barely featured for Jurgen Klopp's side this season, making just five appearances in all competitions.

However, the boss will be able to include the Englishman into his squad for Everton's visit of Anfield this Sunday after he successfully trained with the first-team this week.

Lallana is set to at least make the substitutes bench against the Blues with Jordan Henderson's red card against Everton keeping him out of the fixture. 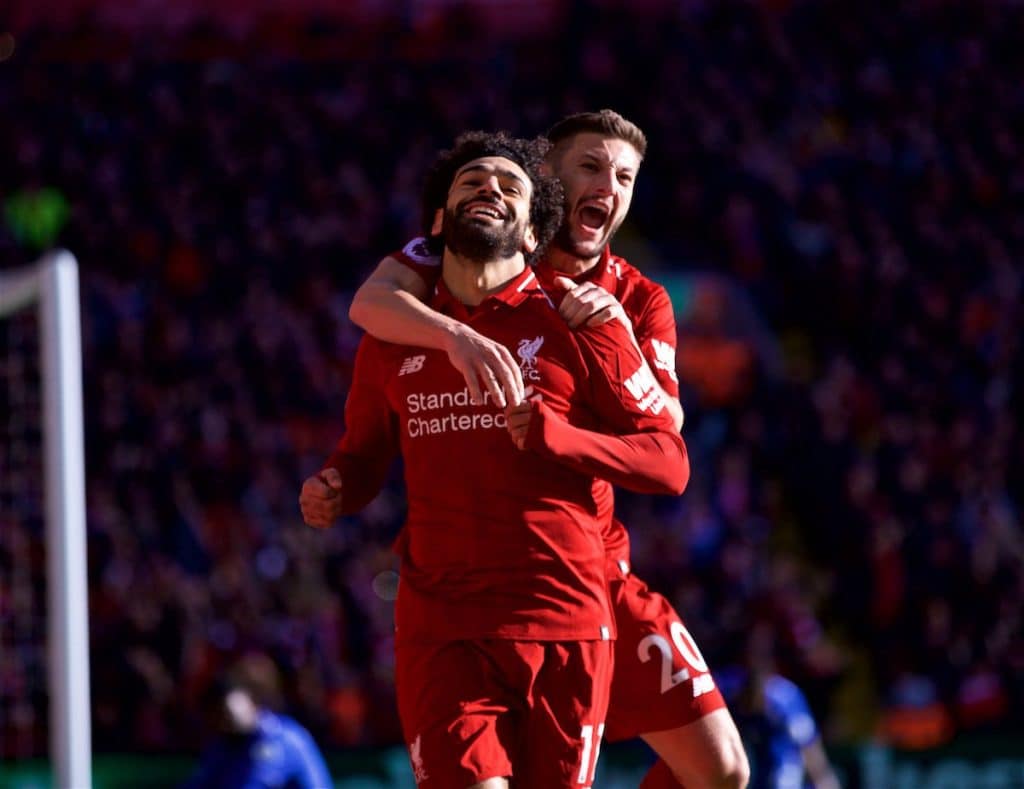 Speaking to reporters ahead of the fixture, Klopp admitted he is unsure of which players will line-up on Sunday as the majority of the squad continue their recovery from Wednesday's antics against PSG.

“As you probably know, I don’t like to talk too much about players we don’t have available,” Klopp said of Henderson's absence.

“We knew it after the Watford game with Hendo, so we will not ‘miss’ him because it was clear he is not in. We have to play without Hendo and that’s how it is.

“As long as all the others are fit, we have solutions for that and that’s good. As a person, he is in the dressing room, only not on the pitch. So, before the game, he can be in the dressing room and everything, he can do whatever he is doing in other games.

“The squad situation, I am not 100 per cent sure in the moment to be honest. The day before yesterday we played and as you can imagine, it was quite an intense game and there were a lot of knocks that we have to see.

“It’s good we have this one day more and it is not Wednesday – Saturday because that would be really difficult. Wednesday – Sunday will be enough to have a nearly full squad then, but I don’t know exactly how the situation will be tomorrow for training.”