Jurgen Klopp spoke at his pre-match press conference at Melwood ahead of Everton's visit to Anfield on Sunday.

The Reds return to Premier League action after Wednesday's disappointing 2-1 loss at PSG, looking to make amends with a win against local rivals Everton.

Liverpool sit in second place in the Premier League, two points behind leaders Manchester City who play Bournemouth at home, meaning victory against the Blues is imperative to keep up with Pep Guardiola's side.

Speaking at his press conference, an unhappy Klopp defended his midfielders after Wednesday's showing, but was intent on putting things right this weekend.

“If you would have let us play a game immediately after the game on Wednesday, we would have played - in the best case against the same opponent again, that was the overall feeling,” he said.

“We are all normal human beings - if you are angry about something then you are the next day exactly the same, then the same again the next day then it must be something really serious.

“We are used to that. We knew before that at the weekend we play Everton. I don’t think we need an extra portion of motivation because we lost to Paris and because of the things that happened there on the pitch.

“In the moment when you sign a contract for Liverpool you understand 100 per cent the responsibility for these games, that’s how it is. 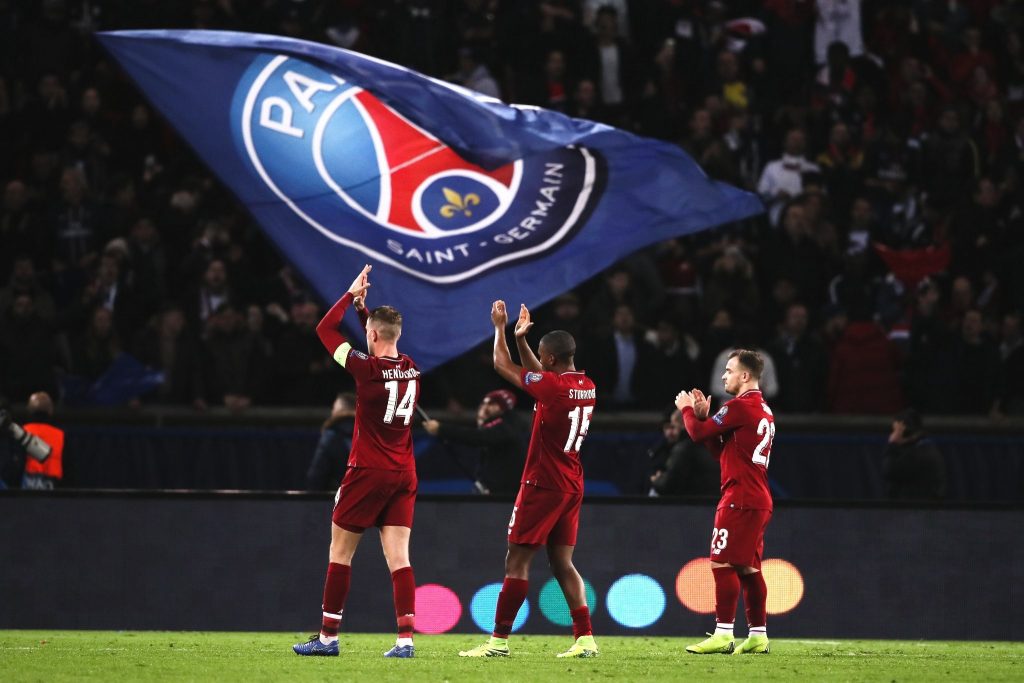 “Nobody has to tell you, you know it. Everybody knows about these derbies - players want to be part of it before they join the club, so that’s what we want to use, and of course, the crowd and Anfield as well. It’s at 4.15pm, so it is a good time, dark already, right? Yes, perfect.

“Everything is there that we need so let’s go out there and fight for each yard, that’s the plan. Of course they were important but they were different games in the past, when it was clear Everton will be very passive, would try to stay deep and all that stuff.

Liverpool vs Everton kicks off at 4.15pm on Saturday and you can keep up with all the drama from Anfield via LFC Globe's live match-day coverage.