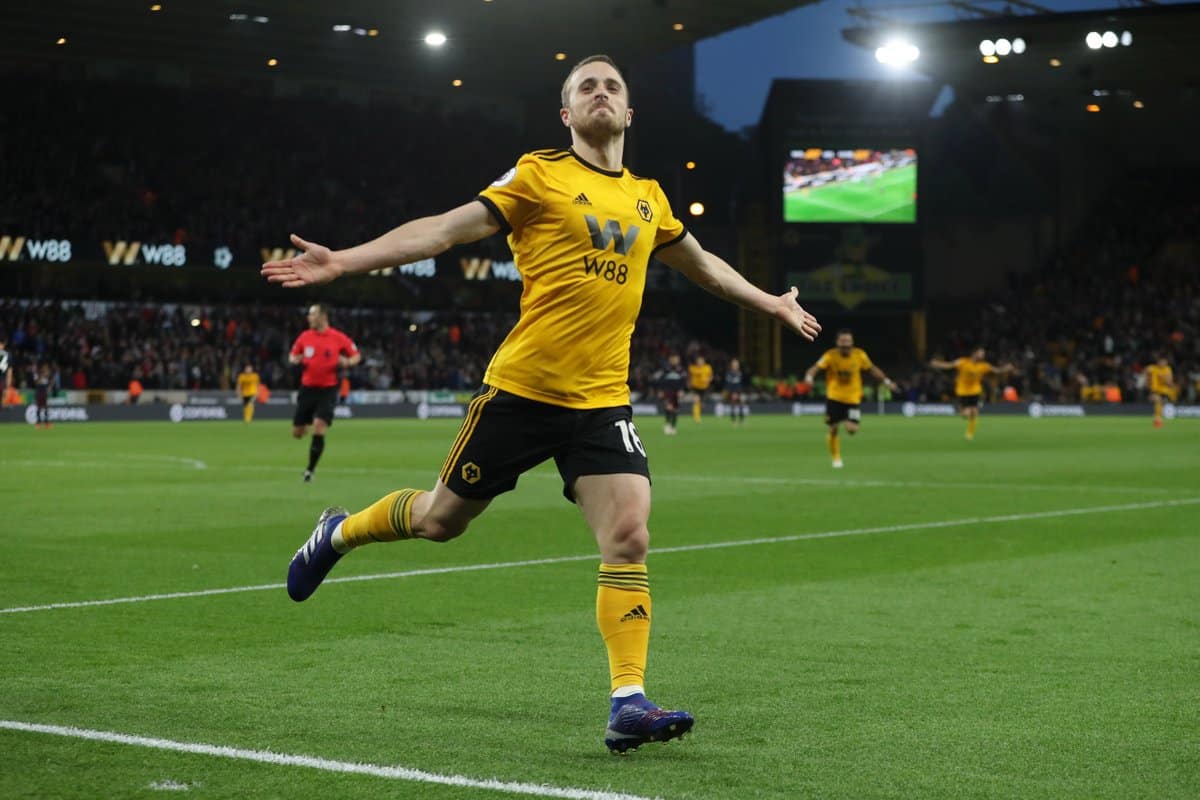 Arsenal suffered a 3-2 defeat at home at the hands of Crystal Palace last time around and it was disappointment for the Gunners again on Wednesday night.

Ruben Neves opened the scoring 28 minutes in with a sensational free-kick from 25 yards out and Matt Doherty doubled the hosts' advantage less than ten minutes later with a glancing header.

Diogo Jota put the icing on the cake with a third just before half-time, whilst Arsenal could only manage a consolation goal via Sokratis ten minutes from time.

Arsenal remain on 66 points but move down to fifth place, whilst Chelsea are a point ahead and rivals Tottenham sit four points ahead in third.