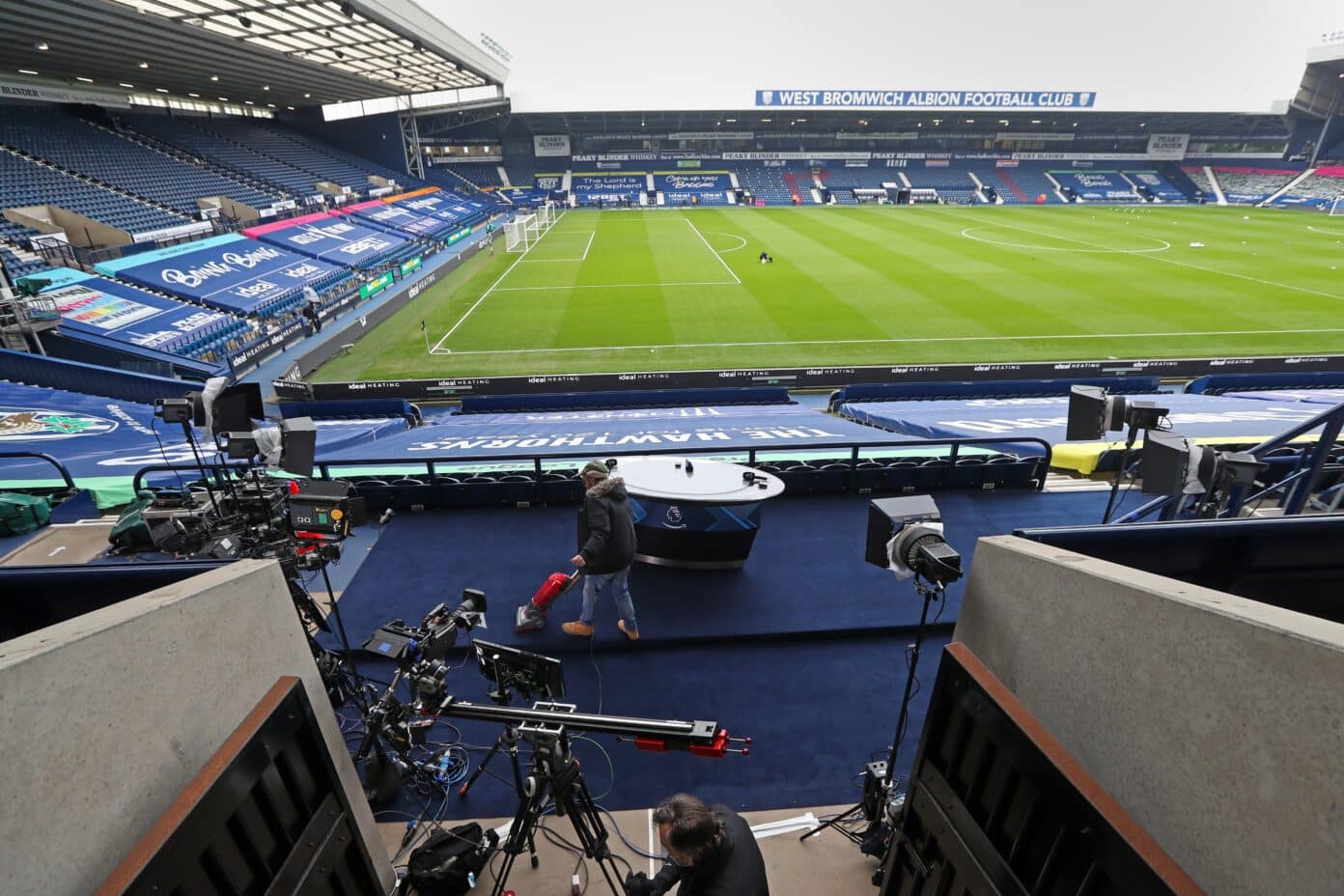 West Brom vs Liverpool live streaming available - Watch live online as the Reds travel to The Hawthorns in the Premier League on Sunday.

Jurgen Klopp's side make the trip to the West Midlands to take on West Bromwich Albion, three days on from a monumental 4-2 win against Man United that sees them edge ever closer to a top-four spot.

It's remarkable that Liverpool are still in the running - and largely have their fate in their own hands - given the disastrous start to the calendar year.

But a resurgence in recent weeks sees them top the Premier League form guide, despite being held at Leeds and at home to Newcastle in their last six games. While Liverpool should be itching to go following the win at Old Trafford, their form against Sunday's hosts remains a concern. They are winless in their previous four encounters against the Baggies, whilst they have just two wins from their previous nine meetings.

But the stakes are clear and the Reds need to treat each of the remaining three games as must-win cup finals. Sam Allardyce's sides have caused Liverpool issues in the past, but this is a test they will need to pass if they want to be in the running for Champions League football next season. 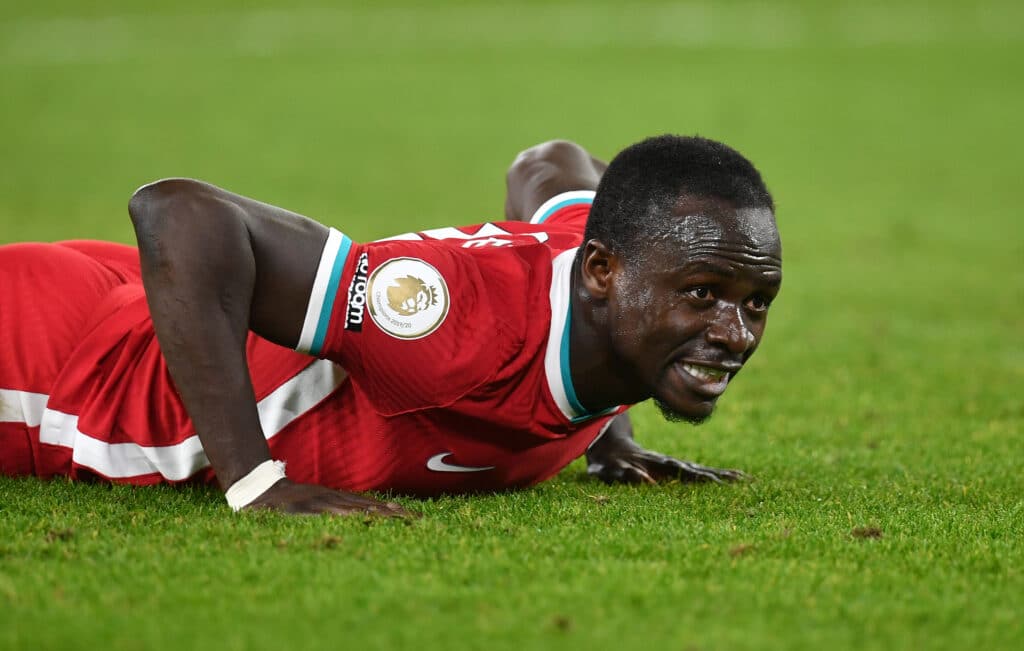 Rhys Williams is likely to continue alongside Nathaniel Phillips in defence, with no suggestion of Ozan Kabak being any closer to making a return to the starting eleven.

Klopp may be tempted again to move Fabinho into defence, but as midweek showed, the Brazilian's importance in the centre of the pitch is likely to see him continue in midfield.

Sadio Mane - who was visibly upset with the boss after being named on the substitutes bench at Old Trafford - could also be drafted into the side, with the Senegal international undoubtedly looking to prove a point. But there should be no reason to alter things drastically other than for fresh legs.

West Brom vs Liverpool is available to stream in the United Kingdom on Sky Sports, which is available on Sky channel 401 and Virgin Media channel 501.