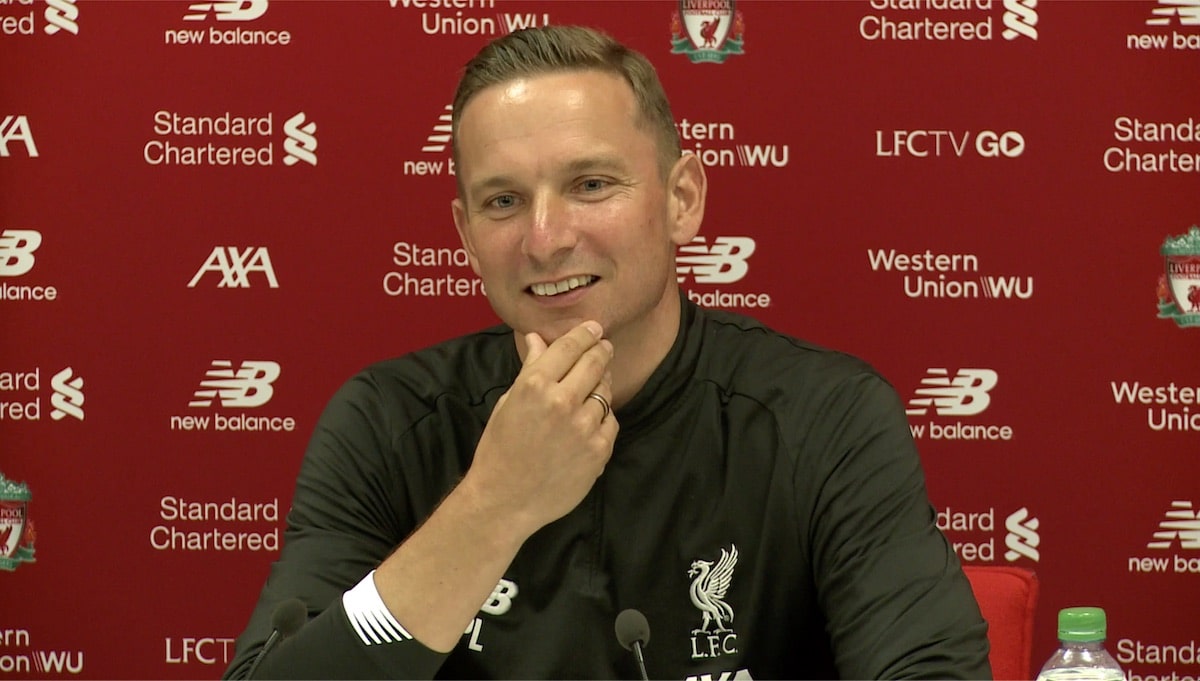 The Reds welcome Unai Emery's side to Anfield as they look to progress to the quarter-finals of the League Cup.

Liverpool are likely to name a heavily rotated side for the meeting, with priorities perhaps lying elsewhere - notably the Premier League and Champions League.

Whilst some of the Reds' usual starters are likely to be rested amidst a busy period in the schedule, the likes of Alex Oxlade-Chamberlain, Naby Keita, James Milner and Joe Gomez should come into the side.

Lijnders confirmed there will be a number of changes to the Reds side, insisting it will be a starting eleven that "wants to prove a point."

“We will have a line-up who is hungry, who is fresh and who wants to prove a point.

“So, I think our squad is not big but it doesn’t make sense and it would really not be intelligent to make it even smaller by not using its strength.

“One of its strengths, in my opinion, is the power of the youth with experience. That mixture can bring amazing processes.

“Always when you change and you make changes - we know this from the MK Dons game - it’s really important that we use the time we have now before the game to create a team, that the players know from each other really quickly what we want, how we want.

The Dutchman hinted towards bringing in some of Liverpool's highly-rated youngsters, with the likes of Curtis Jones and Harvey Elliot also vying for a role. 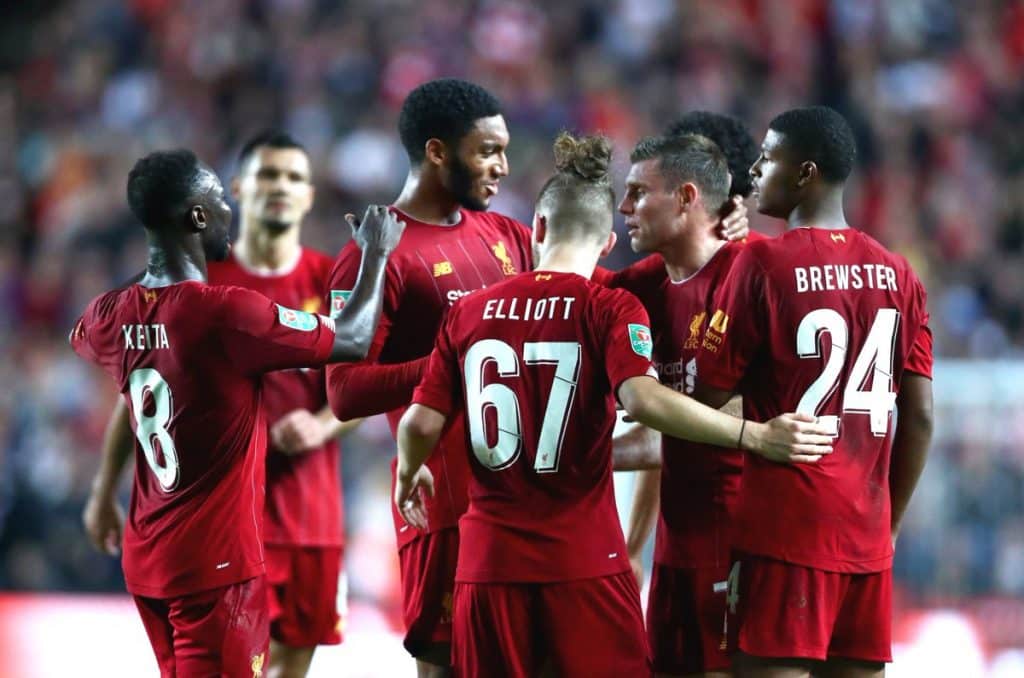 Lijnders confirmed goalkeeper Caoimhin Kelleher will start ahead of Alisson and Adrian, with the 20-year-old having featured against MK Dons in the last round.

“[He] started this competition and he’s the one who will start tomorrow,” Lijnders said of the youngster.

“He’s a goalkeeper who on the line is excellent, but his calmness to play out and find a free player… for his age as a goalkeeper is very stable.