Liverpool assistant manager Pep Lijnders spoke to the media ahead of the Reds' Carabao Cup third-round clash against Lincoln.

The Reds kick off their Carabao Cup campaign with a visit to the East Midlands as they take on League One side Lincoln City.

Liverpool are likely to make a number of changes to their side, with the visit of Arsenal to come on Monday night, following their win against Chelsea at the weekend.

Asked how they would line up, Lijnders said: “With players who feel responsibility to show our hunger, the desire.

“One of our main things over the last two years or longer is that we see each next game as the next final, this mentality is in our group. So the way we prepare Lincoln will be in the same way how we prepared, say, Chelsea over the weekend.

“We are fully prepared. We know they had a great run so far, top of the league. A counter-attacking side with speed on the wings, with technical players on the inside.

“Good set-pieces, I think they scored five goals already with that. When they play football, they properly play football, with good switches between players and good flexibility.

“So, an experienced manager, a club that over the last four years was quite successful with two promotions. So we have to be prepared – our team selection will reflect that.”

The likes of Alex Oxlade-Chamberlain, Jordan Henderson, Joe Gomez and Joel Matip will be missing, with Lijnders providing a full injury update ahead of the clash.

“[For] Joe [it] comes too soon, he will train Friday with the team – that’s good news, to be honest.

“Joel will probably only come back during the international break; that will take some longer time, some more time.

“Hendo, hopefully he will get back next week, but tomorrow for sure is too soon for Hendo. Maybe [back for Arsenal], yeah, hopefully.”

New signings Diogo Jota and Kostas Tsimikas could make their debuts, whilst Thiago could be given a start following his debut as a substitute against Chelsea. 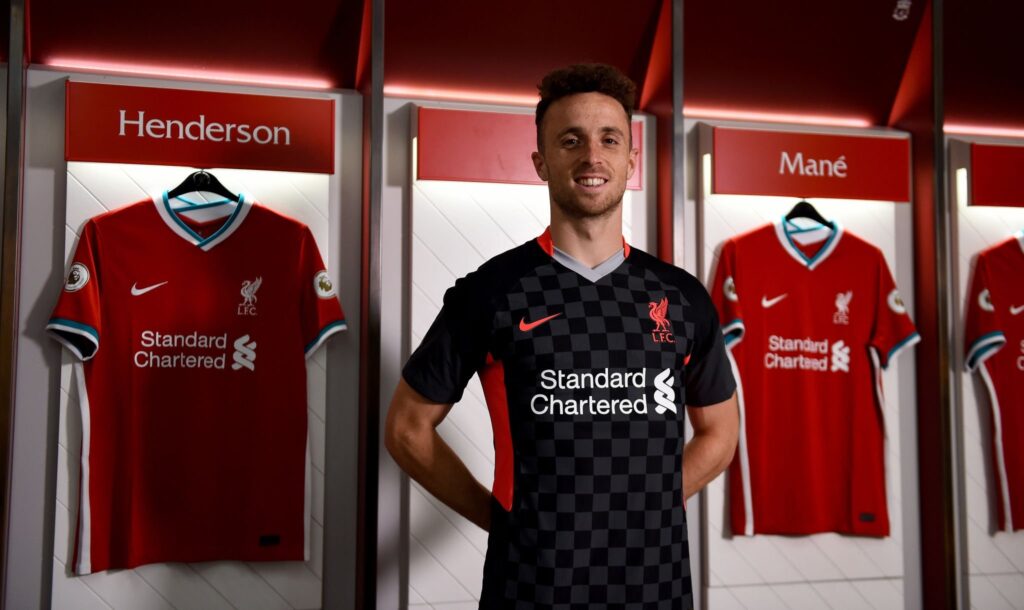 Lijnders insisted “[Thiago] will make sure that the team will evolve and make the next step," whilst he praised the abilities of fellow new arrival Jota.

“Diogo is on a similar level technically as our front three. He has so much future in his feet and we want to give him the inside pathway here to make the next steps as well,” he said.

“A brilliant signing. We all wanted him desperately - and we got him.”